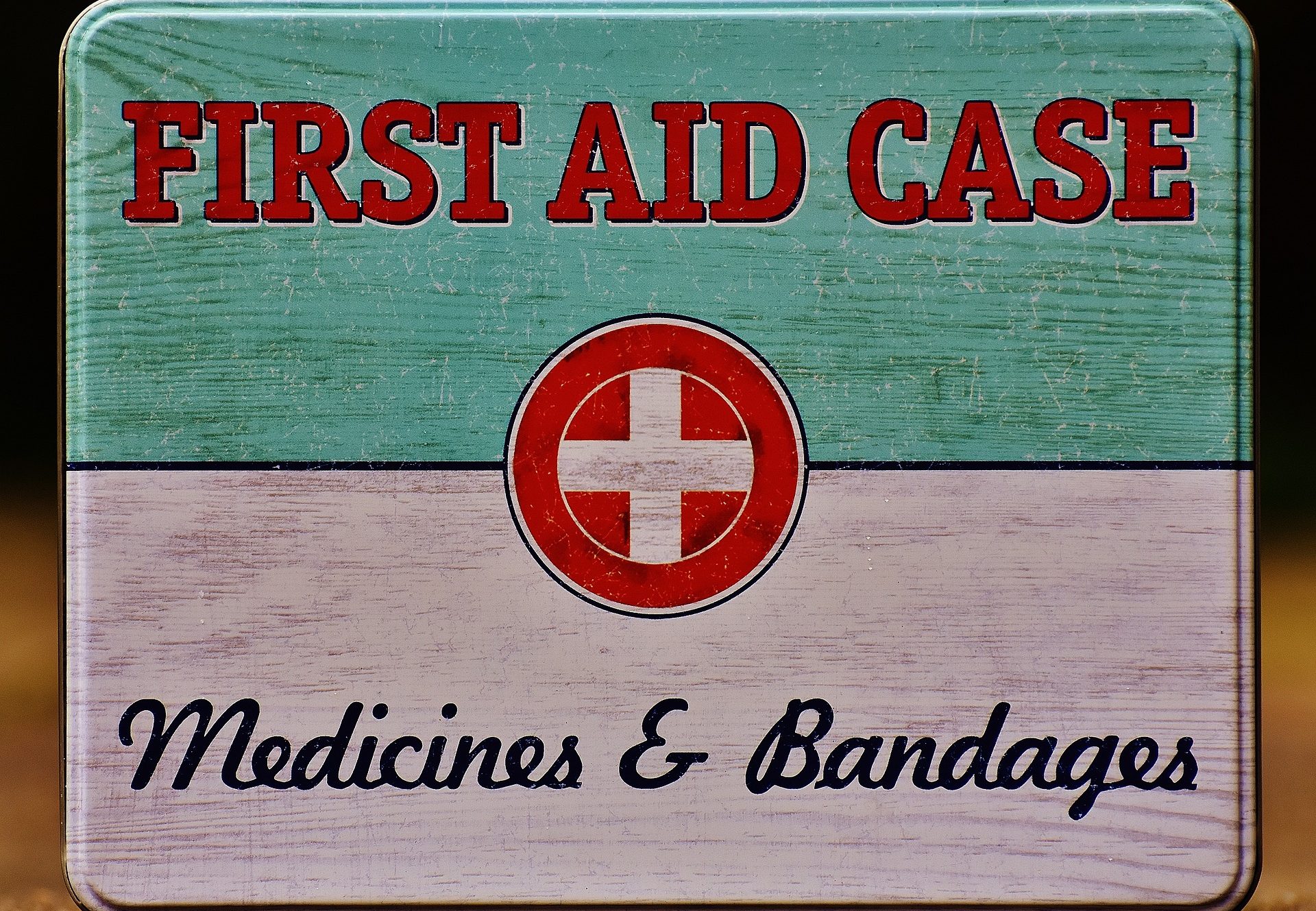 Do you have a first aid kit in your office?

I am sure you have probably participated in first aid training in your life. For example, when I was in the Boy Scouts, I trained other Scouts in first aid. Thankfully, I’ve had to treat only the occasional bruise or slight cut.

The first aid skills I learned as a teenager have also helped me with project management. On several occasions I had to practice first aid on my projects. Or teach my team to handle a project emergency while I was away.

When I taught first aid, I used a simple acronym to help my students remember how to prioritize treating a victim’s injuries: Breathing, Bleeding, Broken, and Consciousness (B3C). Here is how I applied B3C to project emergencies

Breathing: The immediate priority in first aid is ensuring the victim is breathing. Clear the airway and perform cardiopulmonary resuscitation (CPR) until breathing is restored. In projects, “breathing” can be whatever stops the flow of resources to the project.

I worked on a project to put on a training event. We had four keynote speakers and twenty training sessions based on a $40,000 budget. Three months before the event, the budget was cut to $10,000. We had to figure out how to keep the event going with a significantly reduced cash (“oxygen”) flow. We cleared the airway by leveraging our free resources and reducing the number of training sessions while increasing the number of free networking sessions.

Bleeding: The next priority in first aid is to stop the bleeding. Significant blood loss can be as deadly as stopped breathing. Bleeding out resources can also imperil projects.

Imagine working on a project where key people are quitting. Lose enough people, and the project fails because the work isn’t completed. Some ways to stop the bleeding are reducing the project’s scope, borrowing people from other projects, or hiring temporary help.

Broken: After restoring breathing and stopping the bleeding, the third priority is to check for broken bones. Being deep in the woods with someone who can’t move due to a broken leg can be dangerous. The same goes for a “broken” project in terms of reduced resources or damaged processes.

Another way a project can be broken is when resources are taken from the project to be given to another “higher priority” project. The first project often must keep the same scope, but without the same “mobility” it had at the start of the project.

Consciousness: When people have a severe injury, they may go into shock. Shock can be dangerous and requires treatment. Teams often become stressed and demoralized in projects that have suffered breathing, bleeding, or broken injuries. Even what may seem to be a minor injury can derail project teams.

Building the project team’s resilience and ability to handle stress is essential. In addition, the ability of the project to survive emergencies will depend on the team’s morale and optimism. Keeping victims calm and hopeful is vital in the healing process. The same goes for the injured project.

The value of building a project first aid kit is that it helps you practice good risk management. First, work with your team to think of the most likely project “injuries” and categorize them into breathing, bleeding, broken, or consciousness threats. Then, brainstorm ways to treat the project injuries. The goal is to stabilize the project and keep it alive until you can create a longer-term solution.

The advantage for project managers is that building a project first aid kit supports training your project team to act when you, the project manager, are not on the scene. You can take comfort in knowing that your project team can handle project emergencies while you are rushing to the scene. Good first aid skills give you the confidence to handle emergencies — whether the situation concerns health or projects.

Dr. Bill Brantley works in the U.S. Navy Inspector General Office as a Senior Training Specialist where he is leading the project to build the Office’s first learning portal for nearly 1,000 employees in the enterprise. He has been a program manager for the Emerging Leader Program and Supervisor Certificate Program at the U.S. Patent and Trademark Office. He also managed the Executive Coaching and the Career Coaching Programs. Dr. Brantley was awarded the 2019 Emerging Training Leader by Training Magazine and is an IPMA-HR SCP, a Certified Professional in Talent Development, an ROI certified professional, a certified data scientist, and a Certified Professional in Training Management. He is a certified Project Management Professional, a certified agile project manager, a certified professional in business analysis, and is certified in Disciplined Agile. He has completed over 200 hours of coaching training from the Neuroleadership Institute, the American Confidence Institute, emotional intelligence coaching, and the Global Team Coaching Institute. Dr. Brantley is an adjunct faculty member for the University of Louisville (20+ years) and the University of Maryland (8+ years). He is the author of the “Persuasive Project Manager” (2019) and “Four Scenarios for the Future of the Federal Government” (2019).

Building Your C.O.T.E. of Resilience