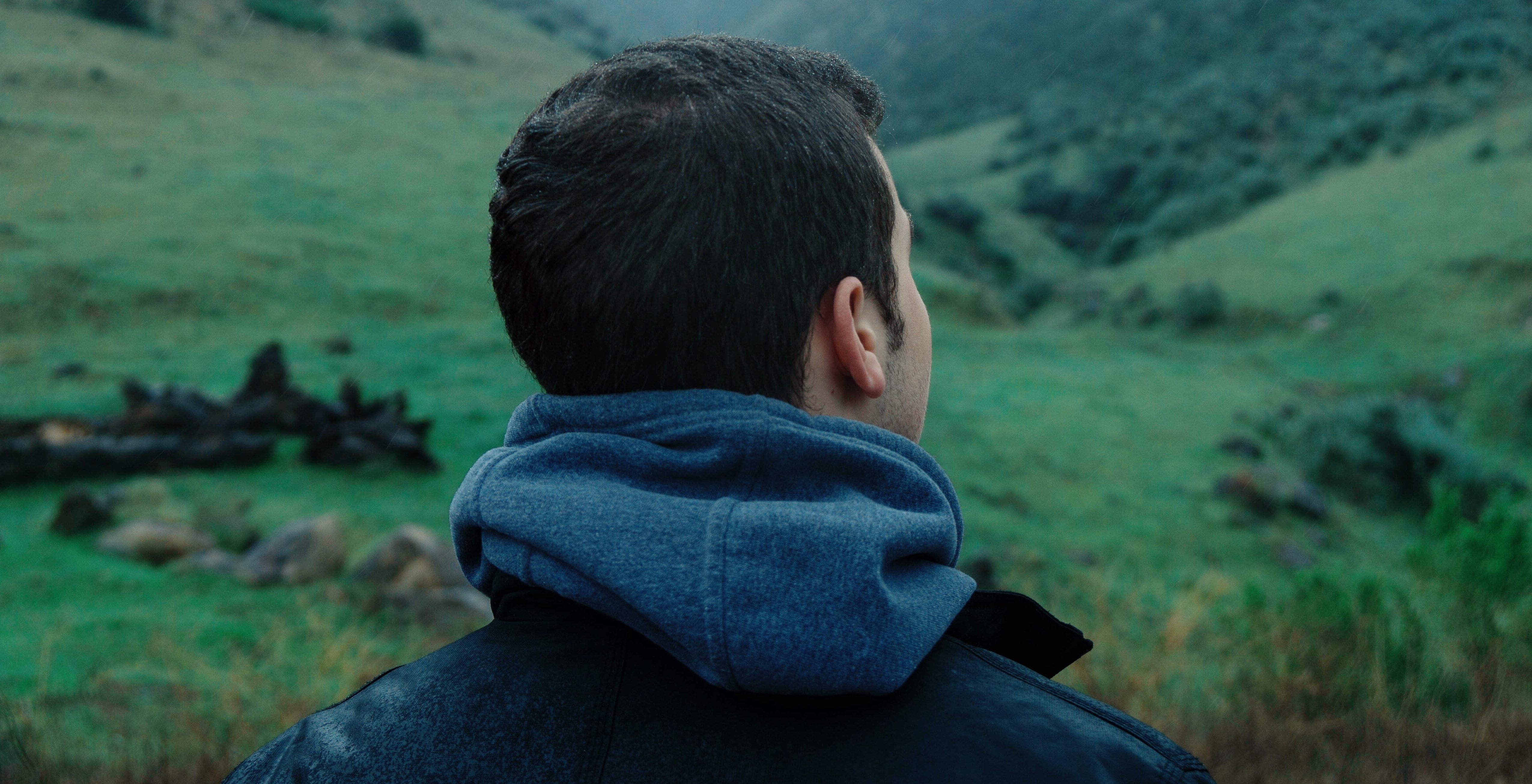 Avoid analysis paralysis. Don’t let an insatiable appetite for more, better data prevent you from making decisions at all.

We’ve made it folks; we now live in the era of big data. Everything from your phone, house, cit – to even your cat’s water fountain – can be made smart. But is smart technology making us dumb? It’s a question that many smart people have asked and discussed at length. For government staff, the quantity of data and information – literally right at our fingertips and often for free – isn’t necessarily making us dumb, but it is absolutely making us slow.

Analysis paralysis is an easy trap to fall into anytime there’s uncertainty, especially when (1) there is lots of available information; (2) there are lots of choices; and/or (3) the decision will have lasting consequences. For government employees, all three can be said about pretty much every decision you’ll make in your career.

Ever been crippled with indecision about where to eat dinner? There are so many options, reviews to read and menus to compare. Analysis paralysis ensues.

We see analysis paralysis play out on a much larger scale in our work on urban resilience and climate adaptation. These days, government planners can review models that predict, with impressive certainty, the range of feet the sea will rise, scaled all the way down to the mile of coastline or individual at-risk assets (like power plants). But these models don’t show exact impacts with 100 percent certainty. And because of that uncertainty, governments often don’t act. Instead, they study the problem more and delay major investment decisions, even if the existing models are sufficient to inform a course of action – say choosing to prioritize a smart tide gate, versus a seawall, versus additional green infrastructure. This kind of analysis paralysis happens at all levels of government, and it’s understandable.

We get it – we know that for important decisions, like investing millions of dollars in a seawall upgrade – you only get one chance, and the consequences are enormous. Unfortunately, the consequences of inaction are even bigger. There will always be more data and information to collect. But more data doesn’t guarantee you’ll reach “perfect” information or identify the “right” course of action. Doing something is almost always better than doing nothing.

Good leaders know that at a certain point, you must stop collecting and start acting. United States Marine Corps officers, for example, go through extensive training to take decisive action in the face of massive uncertainty, and have specific protocols in place to help officers do just that.

Here are some of the ways we can avoid analysis paralysis:

When facing the uncertainty that comes with big government problems and processes, it’s tempting to focus on collecting (and analyzing) more and more information. Doing so makes it easy to trick yourself, and others, into thinking you’re making progress. But remember, action – not information – determines progress.

PS If you haven’t already, watch the classic, thought-provoking TED talk The Paradox of Choice by Barry Schwartz.

Harness your Fear to Achieve Growth