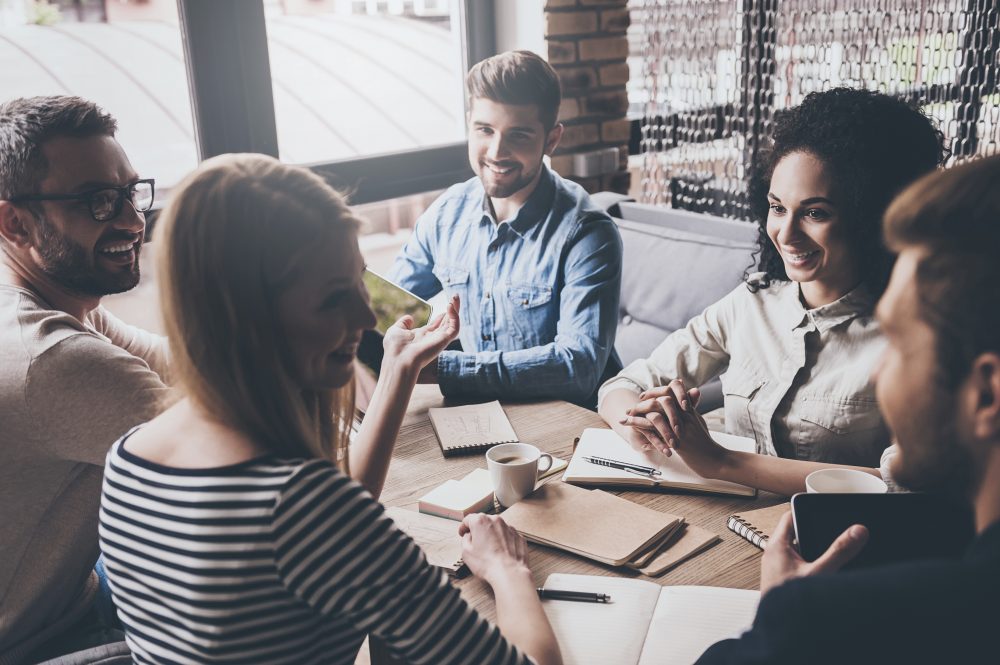 One of the most frequently asked questions I receive when I’m training groups is: “Are there generational differences related to the 5 languages of appreciation?”

The simple answer is: Yes, there are.

Let me cite a few examples.

Words of Affirmation. We have found that for younger employees, the speed with which they receive the feedback is important. They would like to know immediately after their presentation that they did a good job. So text them, email them or call them, but get back to them quickly.

Quality Time. Employees value individual time with their supervisor. And this can be true across generations. But we have observed that, for younger generational workers, they also highly desire and value time together with their colleagues as a group. They want to go out together for lunch, or get together after work. Often, the desire is more to be a part of a “team,” rather than facilitating a one-on-one relationship with their boss.

Acts of Service. An example of an act of service can be offering to help a colleague finish out a project that is due tomorrow. The difference that we have seen among younger generational workers is that they often want to work together with their colleague on a task, rather than the “divide and conquer” method of distributing different aspects of the task for each individual to complete.

Tangible Gifts. While many people appreciate receiving their favorite Starbucks drink or a magazine about their hobby, the absolute most common “tangible gift” requested by younger workers is either “comp time off” after working long hours on a project, or “flex time” – to be able to come in later and stay later, etc.

Physical Touch. Sorry. No known generational differences here. Physical touch is mediated largely by culture, regional differences, and to some degree, gender. A congratulatory handshake is usually acceptable, but some people prefer a “high five” or “fist bump.”

There are additional generational issues that are often asked about – most notably the issue about “work ethic.” I’ve researched this issue (what is a “good work ethic” and does it really differ across generations?) Space doesn’t permit addressing the topic here but see the chapter on generational differences in The Vibrant Workplace for a full report and discussion.