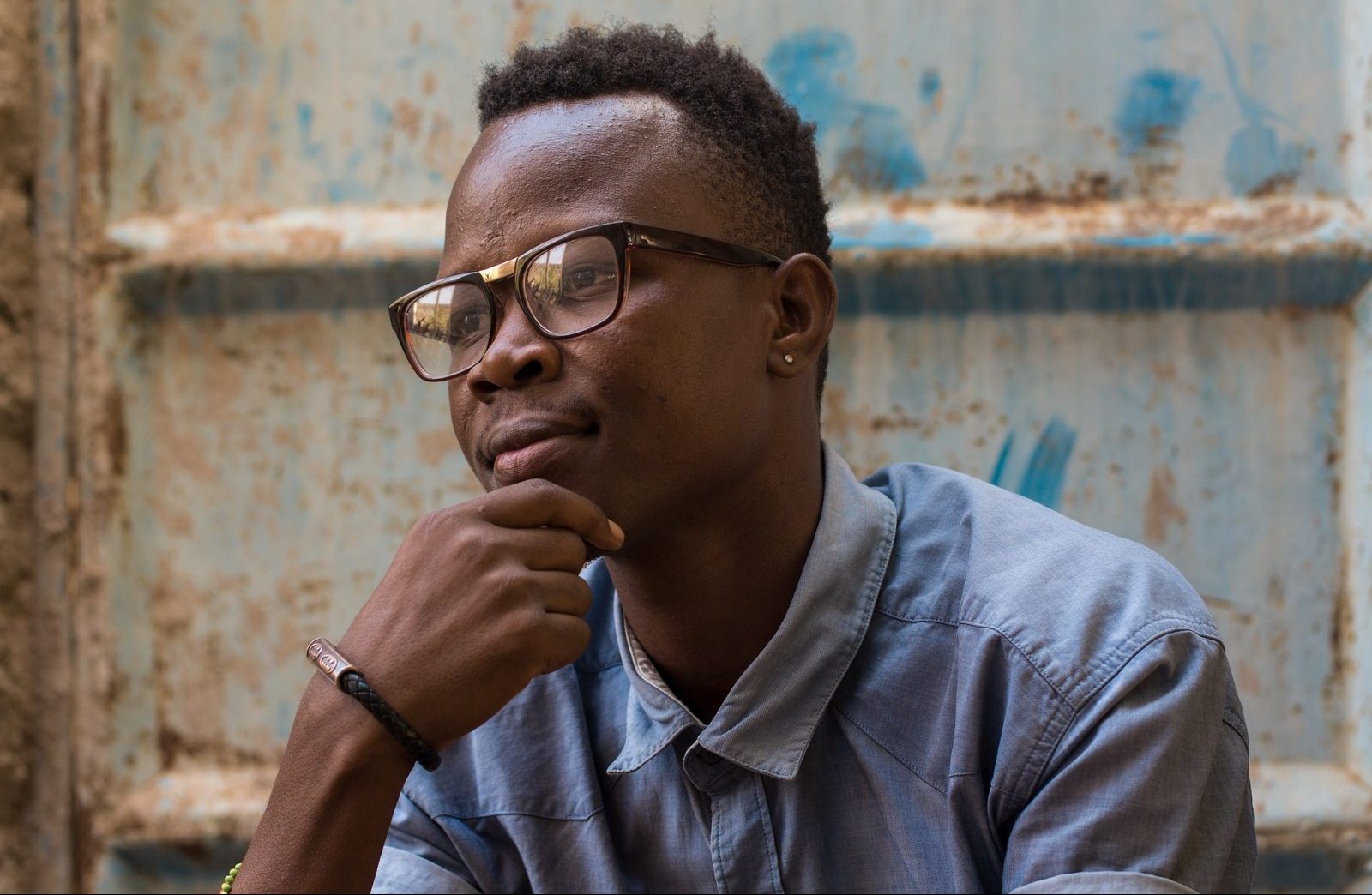 Famous athletes, musicians, and business leaders owe much of their success to visualization.

Of course, hard work is vital to their success. However, visualization plus hard work gives many accomplished people a competitive edge. Research demonstrates that mentally rehearsing how you will achieve your goals is amazingly effective.

Research also demonstrates the kind of visualization that is most effective. First, there is visualizing the outcomes that you want.

But the better visualization method is to work through the process that will lead to success.

Guess which group of students was more likely to finish the project on time and perceived the project to be easier than the other two groups?

Yes, it was the group that practiced process visualization. Both visualization groups were more likely to start the project on time, but the process group significantly outperformed the outcome visualization students. The students who did not visualize performed worse than the other two groups.

“Visualization power may help you prepare and train yourself, but nothing actually happens until you work hard at the actual real-life process too.” (Bill Bodri, 2017, Visualization Power, p. 37)

Mr. Bodri relates many examples of athletes using process visualization to prepare themselves before a game. Champion golfer Jack Nicklaus explained how he wouldn’t take a golf shot without visualizing in great detail how he would approach the shot and position his swing for maximum effect. Arnold Schwarzenegger would visualize how he would sculpt his muscles before an exercise session. When he began acting, he imagined being a famous actor.

I joined the high school forensics team because I thought I was a great speaker. I have no idea why I felt that, but here I was, getting up early on Saturday mornings to engage in day-long speech tournaments. I remember my first tournament, where I mentally prepared my acceptance speech for first place.

When the scores were calculated, I was dead last.

For the rest of the school year, I lost every debate round. And the judges’ comments were brutal. I was disorganized, spoke too fast, and was not persuasive. Other debaters whispered that debating me was an easy win for them. I thought about quitting the forensics team.

Instead, I spent the summer studying everything I could find about competitive debating. I also practiced visualizing using what I learned in winning debates. I mentally practiced being persuasive, learning how to answer my opponents’ arguments, and building a compelling case.

I continued the losing streak when I competed in my first tournament after that summer. However, the judges’ comments were more encouraging. In the second tournament, I won two rounds out of five. From then on, I continued to win more rounds than I lost. When I joined the debate team in college, I won thirteen tournament awards in my three-year debating career.

If you have a critical business meeting, take the time to organize your thoughts and rehearse your presentation in front of trusted colleagues. Ask for honest feedback, and listen carefully to their comments. Then, take time to visualize the process of giving the presentation, answering questions, and building a persuasive case. In your mind, go through all the steps that will make you successful. You can even imagine what to do if you face objections or if something unexpected happens during the presentation. Finally, remember to give yourself plenty of positive self-talk.

What do you want to accomplish in 2023? What professional goals do you want to achieve? First, write down your goals and the steps you need to take to achieve the goals. Then, put in the hard work to reach those goals while regularly visualizing the processes required for achievement. Process visualization supercharges the effects of your hard work while being free and easy to do.

Dr. Bill Brantley works in the U.S. Navy Inspector General Office as a Senior Training Specialist where he is leading the project to build the Office’s first learning portal for nearly 1,000 employees in the enterprise. He has been a program manager for the Emerging Leader Program and Supervisor Certificate Program at the U.S. Patent and Trademark Office. He also managed the Executive Coaching and the Career Coaching Programs. Dr. Brantley was awarded the 2019 Emerging Training Leader by Training Magazine and is an IPMA-HR SCP, a Certified Professional in Talent Development, an ROI certified professional, a certified data scientist, and a Certified Professional in Training Management. He is a certified Project Management Professional, a certified agile project manager, a certified professional in business analysis, and is certified in Disciplined Agile. He has completed over 200 hours of coaching training from the Neuroleadership Institute, the American Confidence Institute, emotional intelligence coaching, and the Global Team Coaching Institute. Dr. Brantley is an adjunct faculty member for the University of Louisville (20+ years) and the University of Maryland (8+ years). He is the author of the “Persuasive Project Manager” (2019) and “Four Scenarios for the Future of the Federal Government” (2019).

Employment Trends and Predictions for 2023