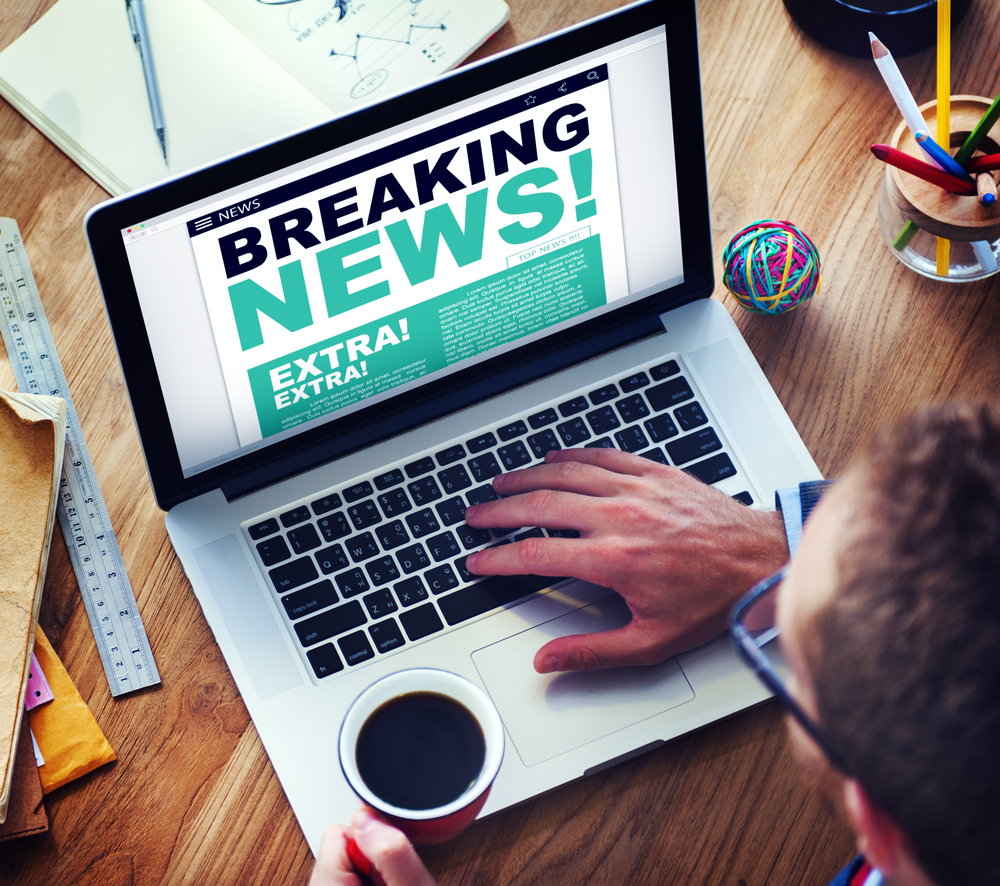 The internet hoax used to be just a smirk-inducing annoyance. Like a lurid gadfly, it would flit about, seeking the most inexperienced. Due to focused targeting, modern-day internet users can also be susceptible and must be on the alert for fake news and information. This is something that was not an issue nearly 50 years ago when the internet was in its infancy. Since then, the internet hoax has been weaponized to gain wider appeal more quickly than ever before.

Computing: from arcane to accessible

In the beginning, we did not walk around with computers in our pockets and purses. Back then, the Command-Line Interface (CLI) was the only way to interact with the machines. For the most part, simply getting the data through intact was everything. The urgency of this mission overtook all else. Soon, the Graphical User Interface (GUI) made computing accessible to more individuals with visual controls. Today’s computer users are quite spoiled by colorful interfaces with buttons, arrows and breadcrumb-like trails that lead us around websites and portals. As GUIs became more sophisticated, operating systems became more “user-friendly.” Computers went from being business machines to the means to find entertainment, keep in touch and manage personal affairs.

The internet is born

Before there was an internet, dark screens displayed blocky text to transmit information and ideas between computer terminals. It’s what was possible at the U.S. Department of Defense Advanced Research Projects Agency Network (ARPANET). According to the website theinternetday.com, Leonard Kleinrock, Charley Klein and Bill Duvall had no idea what was being born in October 1969 when Kleinrock tried to send the word “login” (which crashed systems before the third letter could even be typed). The computers were located at UCLA, Stanford, the University of California at Santa Barbara and the University of Utah. Those bits of data, the letters “L” and “O”, however, represent the very first transmission between independent computer systems – and soon, the entire word was finally received.

During the early years of the internet, a steep learning curve kept all but the most skilled offline. Computers did not come out of the box internet-ready. One needed to be brave enough to install or activate additional software packages and purchase a modem. Once the modem hardware was set up, there was the trial and error of getting connected through dial-up networking (init string, anyone?) over POTS (plain old telephone system) lines. Online time charges could add up, and only the most tech-savvy would consider using the internet. Surfing the web seemed more of a scientific challenge than leisurely fun.

Until the early 90s, most people found online communications themselves unexciting. That all changed with the introduction of HyperText Markup Language (HTML), developed by computer scientist Sir Timothy John Berners-Lee of Conseil Européen pour la Recherche Nucléaire (CERN – the European Organization for Nuclear Research). Berners-Lee earned the title “father of the internet” through his groundbreaking work. HTML is the code behind web pages that gives them color and layout form. Additional programming features have since made web pages interactive, with streaming entertainment, the collection and searching of data and a lot more.

The roots of social media

With websites so visually appealing, easier to navigate and useful for everyday life, more people began to try out the World Wide Web. It would not be fair to assume that there was complete honesty online before this. But certainly, figuring out what was true news was much easier. Not everyone could put up a website, and most exchanges took place in email lists, newsgroups, internet relay chat and bulletin board systems. These were the precursors to social media.

With the rise of social media platforms in the late 90s, the reach of an individual became exponential. Just like in the old Fabergé Organics shampoo commercial, you told two friends… and they told two friends… and so on, and so on, and so on. It was inevitable that hoaxes, myths and urban legends would find their way into the mix. Today, we refer to this as “going viral” and any falsehoods cannot be completely recalled. Internet hoaxes were first spread by email. Now, they are also appearing on pseudo-news sites, blogs, on social media and in podcasts. Such is their ubiquity that the online encyclopedia Wikipedia hosts over 70 internet hoax pages within the category.

From internet hoax to fake news

“Fake News” is a category of internet hoax that also capitalizes on what is already within you for the purpose of social engineering. Your likes and dislikes, political and social leanings, economic status and education may be factors in how you perceive new information. Linked connections become targets as they react to your reactions. And, since we are all subject to confirmation bias, we tend toward comfort zones filled with people who think just like we do. Some believe that specially targeted articles influenced the outcome of the 2016 U.S. Presidential Election. The investigation is ongoing, but strong evidence exists that this may certainly have been the intention of outside players. In fact, in the article “Fake News and Spin Saturation,” writer and GovLoop contributor Sherie Sanders highlights how ripe we may appear to be to someone being paid for clicks, likes and shares.

The following are three steps to finding truth on the internet:

They don’t call them “crimes of passion” for nothing. If an image, a headline or a text message immediately inflames you or moves you to moral outrage, stop. You have been triggered. In this state, you may be more impulsive and likely to believe or share things that you have not comprehended or fully read (or read at all, a common occurrence). NPR.org opinion writer Tonia Lombrozo reveals this Psychology of Fake News has become quite the phenomenon.

Check the web address (in case of impostor sites) and the top menu or footer for the section that tells you about the site. Is it a news source or a blog? Some fake news originates at clearly labeled satire sites, but people share before they have discovered this. Does the story contain a grain of truth (like a business association) surrounded by unproven allegations? Get started with this Pressbooks.com list of searchable fact checkers.

What are the motivations of the content generators? Do they have a history of supporting a particular cause? Is there bad blood between them and the subject (or the subject’s opponent)? Currently making the rounds is patent attorney Vanessa Otero’s media bias chart of information sources graphically placed by relative trustworthiness, partisan stance and bias. Most interesting is that it is a live document, as it should be.

So, keep calm, check your facts and kick the tires on the memes (summarized graphical articles or doctored photos), articles and chain messages you see online. Real facts are at our fingertips, but so are internet hoaxes. It really is our job to ensure that the details we share with others and use to make our decisions are as accurate as possible. Our internet society is on a path that leads to enlightenment, at our discretion. The truth is always out there, whether we strive to find it or not.

How to Use Creative Problem Solving Techniques

Open Source Software Isn’t as Scary as You Think