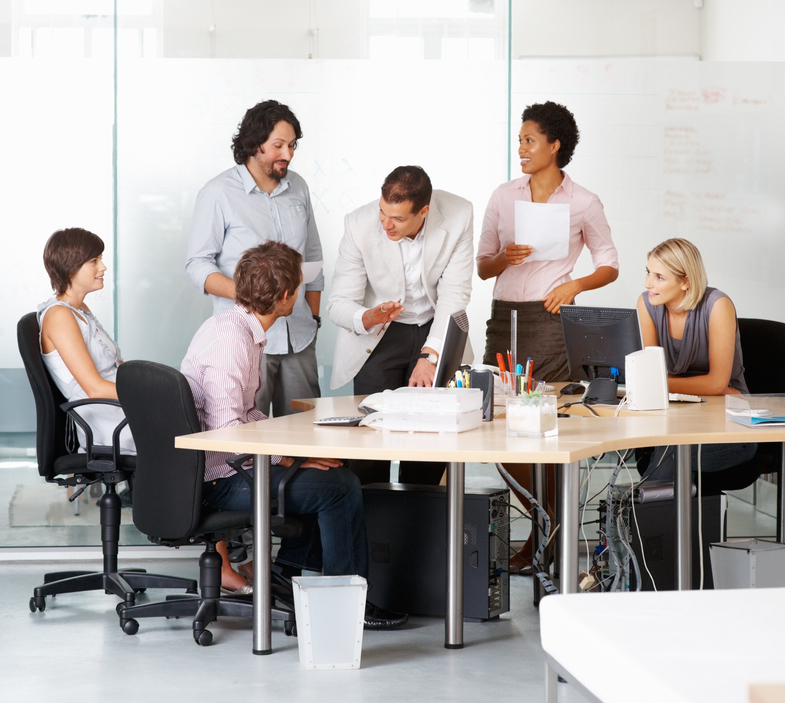 We all understand how important it is to maintain frequent, open, and direct communications among IT project team members. In fact, one of the biggest challenges that managers face is in establishing and keeping these lines open.

Challenges often arise because, it seems, many IT professionals tend to be introverted – shy about speaking up, and reluctant to initiate communications.

However, there may well be deeper issues than personality type that present obstacles to open communications. According to the Centers for Disease Control (CDC), “[a]pproximately one fourth of adults in the United States have a mental illness, and nearly half will develop at least one mental illness during their lifetime.”[1]

Certainly, many of us have heard, for example, that depression is common among programmers. A recent, typical example of reporting on this subject opens with “[b]eing a software programmer is one of the best jobs these days for your pocketbook and your job security, but it can be incredibly bad for your mental health.”[2]

In fact, there is little or no evidence that the incidence of depression or any other mental illness is higher among programmers than in other professions. A Substance Abuse and Mental Health Services Agency (SAMHSA) report on the incidence of depression among various occupational categories places “Computer Scientists” at number 13 on a list of 21 occupational categories.[3]

But regardless of where IT occupations fall on any ranking, the incidence of mental illness among the working population is significant. Because people who suffer from mental illness often show no outward symptoms, it is largely an invisible problem.

There is something we can do towards minimizing the problem. We can work to erase the stigma of mental illness. This stigma can “cause affected persons to deny symptoms; delay treatment; … and interfere with recovery.”[4]

As the CDC reports:

57% of all adults believed that people are caring and sympathetic to persons with mental illness.

Only 25% of adults with mental health symptoms believed that people are caring and sympathetic to persons with mental illness.[5]

So the challenge is two-fold. First, we need to work to change our attitudes about people who are suffering mental illness – reject any stigma, and replace it with compassionate understanding and care. Second, we need to help those who may be suffering mental illness to see that we are sympathetic, and that we are willing, if they wish, to help them to find the treatment that will allow them to live normal lives.

Jim Tyson @JimT_SMDI is an IT Senior Executive with over 30+ years of experience. He has a passion for human nature and Information Technology -working to understand the relationships between both to create productive environments.

[2] The Stress Of Being A Computer Programmer Is Literally Driving Many Of Them Crazy, Julie Bort, Business Insider, published at http://www.businessinsider.com/syndromes-drive-coders-crazy-2014-3

Thanks for this important post, Jim. Mental health issues are an under-discussed area in all workplaces, I believe, so I very much appreciate you bringing it up for discussion. The more we can talk about mental illnesses, the less of a stigma they will eventually have — and hopefully more and more people will be encouraged to find help.