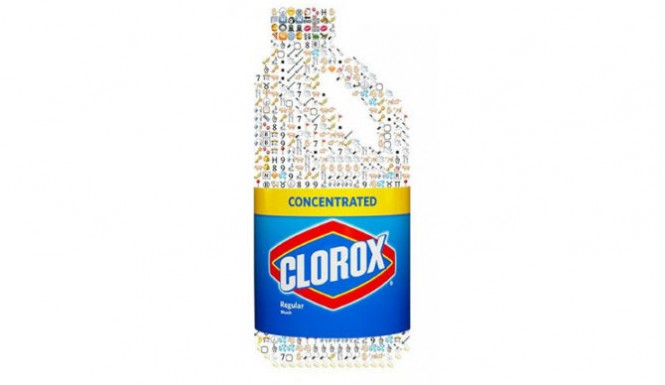 Apple took some heat last year regarding the lack of diversity among its emojis. It should not be surprising that this technology behemoth would be tone deaf when it comes to inclusion. Here is the evidence. There workforce representation breaks down as follows:

Apple’s 8 member board of directors includes 7 white people and 1 woman who doubles as the only person of color.

At the height of the outrage last year about Apple’s lack of lack of racial diversity of its emojis, a Dosomething.org petition was the major impetus in getting Apple’s attention. The social change organization called Apple out on its institutional bias. They pointed out that amid 800 emojis; only two resembled people of color. The remainder looked like a white boy, girl, man, woman, elderly man, elderly woman, blonde boy, and a blonde girl.

Let’s give Apple some credit for a changing their inclusion compass. Last week, the technology giant released a suite of 300 racially diverse emojis that included a feature that allow users to choose from 6 different skin tones based on the Fitzpatrick Scale, a numerical schematic for human skin color.

The celebration did not last very long. Here comes Clorox, a multinational Fortune 500 company and producer of cleaning products who posted a tweet that recommended bleaching Apple’s diverse emojis.

After being deluged with criticism in the social media space, Clorox issued the following statement. “We apologize to the many people who thought our tweet about the new emojis was insensitive. It was never our intention to offend. We did not mean for this to be taken as a specific reference to the diversity emojis – but we should have been more aware of the news around this. The tweet was meant to be light-hearted but it fell flat.”

Clorox’s response to its conscious bias is a frequent refrain heard by subordinate groups who are often the target of negative micro-messages from corporate America. It is shrouded in coded language that emphasizes the intention of their actions as opposed to the effect of their behavior. Their carefully worded response sounded like an excuse for their actions rather than a call to arms for reinventing themselves. They viewed this episode as a public relations disaster rather than an opportunity to get their inclusion house in order. Being clueless about bias is not a license to keep being biased.

Where were the Clorox filters for inclusion that could have caught this insult prior to its release? They obviously do not exist at Clorox which has an executive team that is 100% white.

What makes Clorox’s blunder more perplexing is their blindness to the inclusion missteps of Apple on the emojis issue that should have produced warning signals to approach this situation with sensitivity as opposed to humor.
It appears Clorox has a history of offending people. In 2006 and 2007, Clorox angered feminists when they aired a commercial that implied that laundry is a job only for women. Their 2002 slogan “Mama’s got the magic of Clorox” was lampooned for the same reasons.

Sadly, these types of offenses will continue because corporate America like the rest of America refuses to recognize and embrace differences people bring to the workplace and the marketplace. They live in this color blind galaxy where everyone is supposed to blend into the melting pot despite the fact that a tossed salad is more representative of our 21st century.

Unlike the Cloroxes of the world who want to bleach out the stains of diversity, let’s use the peroxide of inclusion to address the blemishes of bias as we navigate a white washed world.