One week a year, extra effort goes into making sure that more Americans learn about the awesome people who work in public service.

This celebration happens during Public Service Recognition Week from May 3–9, 2015 and honors federal, state, county and local government employees. Across the nation there will be acts of appreciation, special events, media attention, and a social media storm.

While public service deserves to be celebrated and valued all year long, we’re not there yet. For now, a week will have to do—and what a week it is. Here’s how to make the most of Public Service Recognition Week:

At the very least

The most important thing you can do for Public Service Recognition Week is also the simplest to do: Say “thank you” to your colleagues and other people you know who work in public service.

Spend one minute of your time

It couldn’t be easier to join the Thank Our Public Servants Thunderclap, a coordinated social media blast that you sign up for in advance. Even better, spread the word to your colleagues and friends so they sign up for the Thunderclap too, spreading the gratitude even further.

It takes less than a minute. Go ahead, do it now. I’ll wait.

Do more: Start with the basics

The Public Service Recognition Week website, publicservicerecognitionweek.org, provides many specific ideas about how to celebrate government employees. There’s a template for everything, so a lot of the work has already been done for you.

Whenever you share, use the #PSRW hashtag so that you add to the buzz.

Bring out the cheerleaders

You don’t have to have actual cheerleaders at your event like the Department of Education did a few years ago (although, doesn’t that sound fun?). But, an event that uses a lot of rah-rah, with or without pom poms, can help employees feel appreciated, give them a much-deserved break, and put smiles on their faces.

There are many ways to spice up your awards luncheon or better yet, do something more exciting than a luncheon. Take for example Sonoma County, California, which this year is having departments go head-to-head in a talent show. Or, take a tip from DC Courts, which in 2014 threw it’s first Public Service Recognition Rally featuring live music by an employee band and more than a little dancing.

It helps to hold up role models who can motivate others in public service to do their jobs with more gusto or can inspire others to consider public service as a worthwhile career. 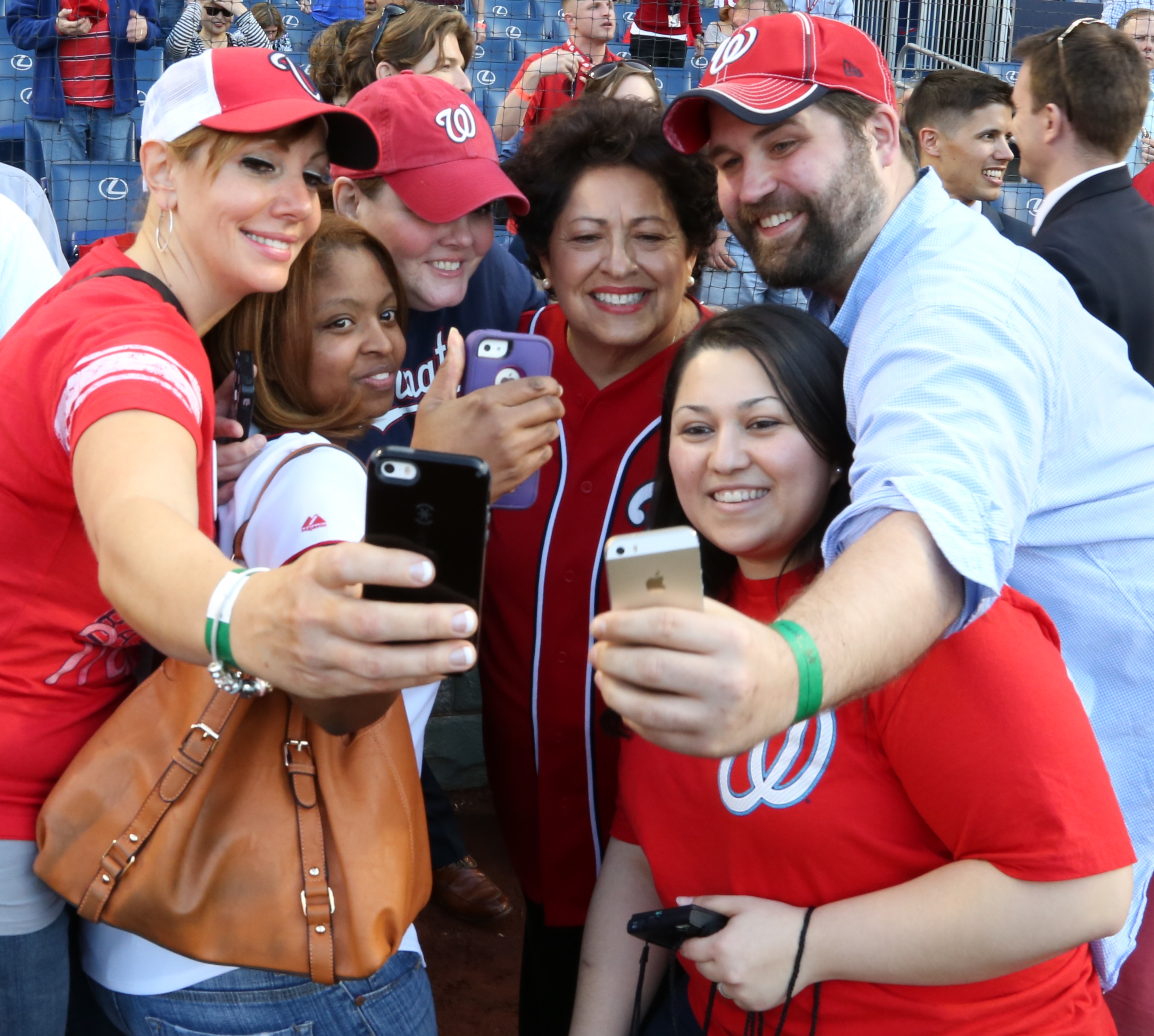 The Office of Personnel Management (OPM) goes all out for Public Service Recognition Week. Last year, in addition to rallying supporters online using the #FEDSpirit hashtag and major media relations, OPM made sure to celebrate in person with a few employees deserving of extra recognition.

If you can’t take your best players out to a ball game, you can make them feel special by recognizing their hard work with an award, at an event, and by publicizing their dedication and achievements in blog posts, press releases, and in the local media.

In 2014, the Defense Logistics Agency (DLA) shared a blog post about one of its standout employees that does double duty: It celebrated David Canada’s individual contributions and also promoted public service at the DLA as an exciting career choice. Think about people who work for your agency whose stories can serve this dual purpose.

Honor those that have come before

Twenty years ago, Public Service Recognition Week fell just after the bombing of the federal building in Oklahoma City, when domestic terrorists targeted and killed those working in public service. Emotions were still raw when it came time to kick off Public Service Recognition Week, as people grappled with the aftereffects of sudden violence. Sadness mixed with honor, suffering with patriotism.

Soon after the bombing, then Secretary of Defense William J. Perry gave a speech for Public Service Recognition Week that spoke to those mixed emotions: 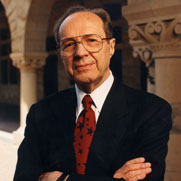 Sometimes from awful tragedy comes clarity. From this awful tragedy America got a clearer picture of who their public servants are and what they do. They saw real people who do important work, day in and day out, on behalf of all Americans…As we mourn those who were taken away from us, let us also be inspired by the dedication, humanity and love of country shown by these remarkable public servants. Just as the nation will never forget this terrible incident, neither will the nation ever forget their great courage.

With that, I’d like to offer my thanks to those who work in public service for all you have done and all you continue to do to make our country stronger, bolder, and better.

Hope to see everyone at the Public Service 5K Run/Walk on Sunday, May 10th!

Just Bleach it Out