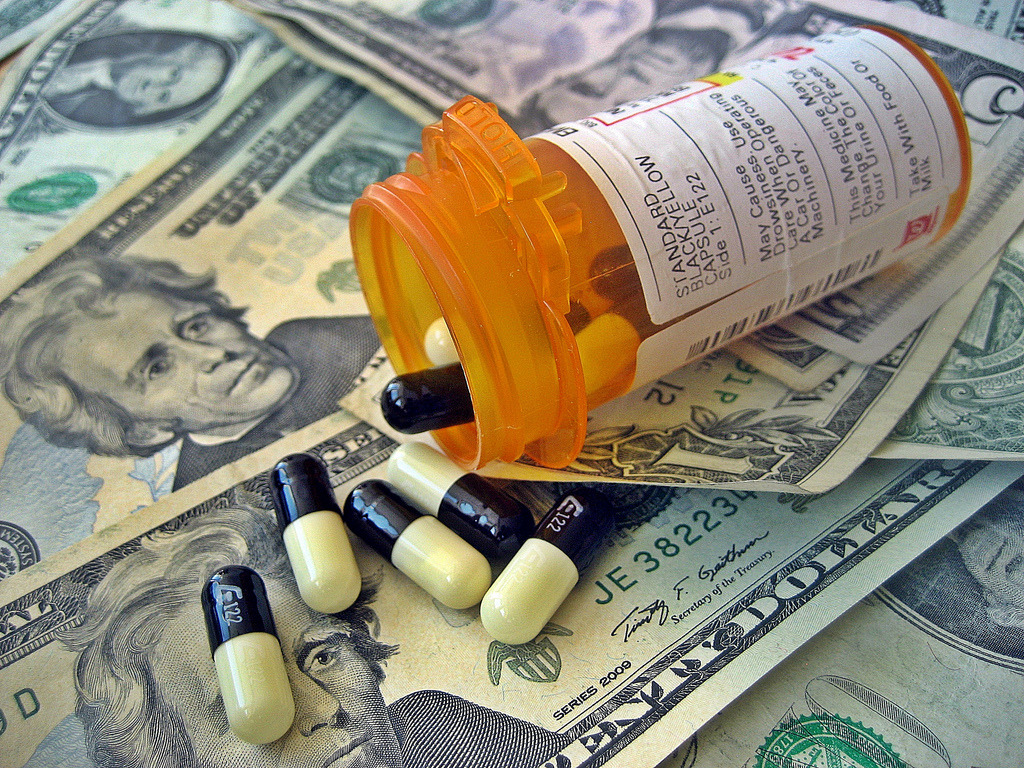 Like new shoots in a fertile garden, the on-demand economy seems to grow by the day.

The 2010 U.S. census put the number of contract workers at just over 10 million. It’s unclear how much the on-demand economy has grown since, but the Freelancers Union, an advocacy group for self-employed people, estimates that today’s number of contract workers is 53 million. MBO Partners, a firm that serves companies that hire contractors, estimates that the on-demand workforce consists of 30.2 million workers.

Regardless of the true figure, it’s clear that the on-demand economy is trending skyward. Already, surveys show that more than one in five people have worked on a contract basis at some point, and two out of five people say they have paid for an on-demand service. By 2020, MBO expects 37.9 million of us to be members of the freelance economy.

The History of Employer-Sponsored Care

While the on-demand economy has grown rapidly, our outmoded healthcare policies haven’t evolved to cover the burgeoning sector of 1099 workers.

Although the employer-sponsored model worked well when employees stuck with one company their entire careers and healthcare costs were low, it has become increasingly dysfunctional. The Obama administration recognized this, and the Affordable Care Act was an effort to modernize U.S. healthcare by decoupling it from employment.

Now, as employment becomes more contingent and less stable, the U.S. must again turn its attention to providing care for workers whose careers take a different trajectory than that of their parents.

The Seattle city council, for instance, recently voted to allow Uber drivers to unionize and collectively bargain for healthcare benefits. Although it remains to be seen whether the courts will overrule the ordinance, measures like this are mistaken attempts at progress. They try to impose traditional thinking on a non-traditional economy and run counter to the momentum of the modern economy.

This isn’t to say, however, that policymakers shouldn’t protect 1099 workers. One of the best ways to defend contract workers — and the growing on-demand economy — is making health insurance and other benefits more accessible and affordable to contract workers.

With better benefits, we’ll continue to grow this valuable economy. Three-quarters of customers say they have had entirely or mostly positive experiences with on-demand companies. Our on-demand workers meet needs that consumers don’t believe they could satisfy otherwise.

But to provide those services, on-demand workers need to be healthy. And they cannot risk bankruptcy every time they have a medical bill. Without proper safety-net programs to cover on-demand workers, it will become increasingly difficult to attract workers to this sector, and it will undermine some of our country’s largest and most innovative startups.

That hurts all of us through stunted economic growth. And when uninsured freelance workers can’t pay their medical bills, taxpayers must carry the cost of their unmanaged chronic conditions and more frequent use of emergency room treatment.

Policy leaders should also maximize existing legislative efforts to improve care, such as state expansions of Medicaid. Nineteen states have not expanded Medicaid, including populous states such as Texas and Florida.

As our economy shifts, so must our approach to healthcare. Government leaders must act to broaden benefits for on-demand workers to spur innovation, protect contract workers, and nurture our new economy.

The Future of Digital Media