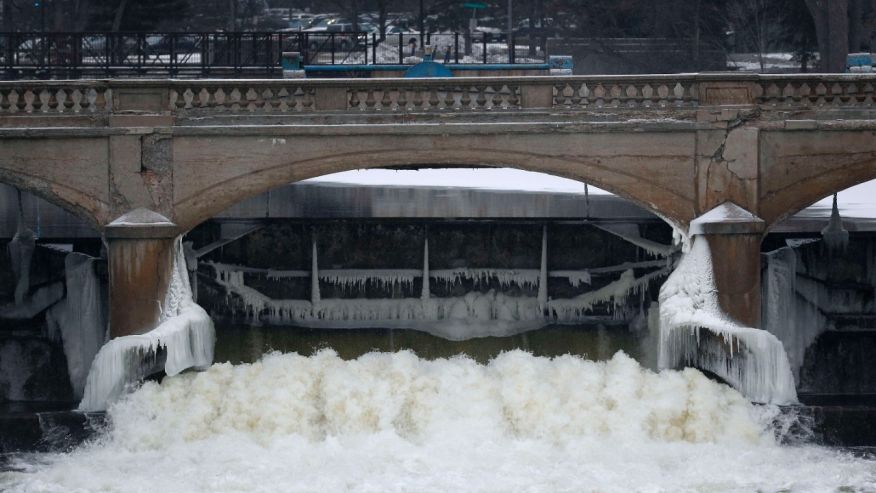 Government will kill you. Just ask the residents of Flint, MI. A poor, mostly people of color city that has been exposed to unhealthy levels of lead in their drinking water. Their experience is one of the most colossal failures of government at the local, state and federal levels.

Their nightmare is not over. There is no medical remedy for lead poisoning. And for the young mostly dark skinned children involved, the damage to their formative brains is irreversible. They have been sentenced to a life of underachievement, low intelligence and minimum development. They will never be able to reach their full potential as human beings.

These kinds of people in the USA are expendable. They have no voice and little power. They have few allies. The only reasonable friends they thought they had were the regulatory public health agencies at the local, state and federal levels. Even those friends abandoned them.

The Flint, MI disaster raises the age old issue of environmental racism-the notion that the poor, people of color, the marginalized and citizens on the edges of society are affected by pollution and other environmental degradation more so than white people and residents in more affluent communities.

One of the most recent examples of environmental racism was the disproportionate impact of Hurricane Katrina on the residents of New Orleans, LA. Since Black people were sequestered in the low lying sections of New Orleans, they felt the impact of flood waters more so than those more well-to-do inhabitants who lived on higher ground outside the flood zone.

You see environmental racism in other parts of Louisiana like “cancer alley” where pollution from the oil and gas industry has given Black people in that community some the highest disease rates in the country.

The problem is pervasive across the country. Look at the kind of communities where landfills, incinerators and polluting factories are located. They are not located on Wall Street. You will not find them on Pennsylvania Avenue either. Rarely are they found on Main Street. You can discover them on Poor Street. Communities whose neighborhoods are referred to as: (1) across the railroad tracks; (2) in the lowlands and (3) where I would not want to be after dark.

Not only has government failed cities like Flint, MI but the environmental community has deserted them as well. The Sierra Club is more interested in keeping our national parks open. Defenders of Wildlife care more about endangered species. The National Wildlife Federation is more worried about loss of wetlands. We have consciously made a public health decision in this country that 4-legged creatures are more important than 2-legged dark skinned human beings.

Maybe the answer is in the cloud; maybe the solution is people analytics or possibly information technology will save the day for the people in Flint, MI.

Regardless of the answer, we know that the problem is racism-whose cure I thought was in everybody’s drinking water.