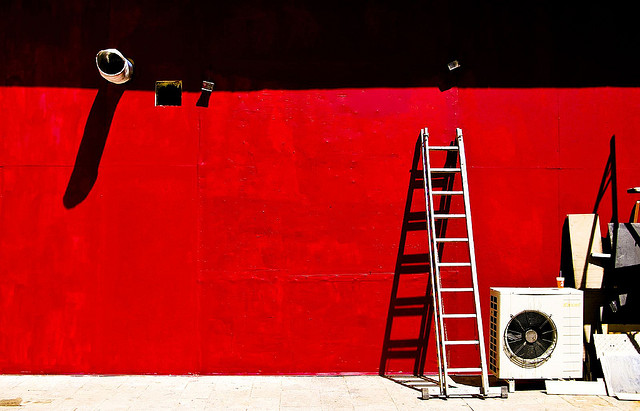 Most people do not wake up every day and decide not to be inclusive of each other in the workplace. If this is so then why are so many private and public sector employees disengaged. Why does every demographic group in the workplace report that they cover by not bringing their full selves to work? Why do we say we recognize and embrace differences in others yet fail to create workplaces where those differences are fully accepted? Why do we know plenty about inclusion but rarely actually do inclusion?

The answer may rest in research behind why people lie by the Behavioral Science Guys, David Maxfield and Joseph Grenny. These best-selling New York Times authors asked some students from a strict, religious school to participate in an experiment about truth telling. The students were given bean bags and asked to throw these objects into holes on a game board. Smaller holes counted for more points while larger holes added up to fewer points. They were instructed to record their scores and report back the results. What they were not told was they were being videotaped during the contest. After all the scores were tabulated and then verified against the videotape evidence, 80% of the students lied when it came to reporting their actual scores with many of them embellishing their initial calculations. Maybe these young people forgot the 9th Commandment, “thou shalt not bear false witness against your neighbor.” Ironically, many of the students who participated in the experiment had just come out of Bible study class.

Maxfield and Grenny continued their analysis by asking another group of students from the same religious setting, to play the bean bag game only with a different twist. These students were asked to sign a pledge prior to the match that they would disclose their actual scores. This time the results came in a little differently. 80% of the students revealed their genuine outcomes by telling the truth. To no one’s surprise, the scores were much lower than the earlier tallies.

The biggest takeaway from the Maxfield and Grenny investigation is that our moral failures are not the result of some ethical defect but due to moral inattentiveness. Most of the students played by the rules when reminded of their ethical pledge to not cheat. According to Maxfield and Grenny, we do not need to reinvent ourselves to do the right thing. We only need reminders to keep us on the right track.

Just as most people are not born liars, neither are most people intentionally biased. As products of our own histories and experiences, we are programmed to see the world from our own narrow comfort zones. This is why we must be constantly reminded to recognize and embrace differences because it is not a natural thing to do.

This unconscious tendency to view people and things as we see them and not as they really are can lead to this game of my pain is bigger than yours. We start pointing fingers at each other as we divide our bias into good and bad camps. The problem with this blame the victim and oppressor approach is that it often times drives the bias deeper to a level that stops the conversation. Once that happens, all bets are off as neither party may have another opportunity to address the situation as a collective outcome.

Our propensity to see bias from such a defensive position is not so much a moral failure but a moral attention deficit disorder. The only way to combat this malady is to build workplaces where inclusion is a consistent crucial conversation. These discussions can take the form of trainings, blog posts, web articles, executive pep talks, performance reviews, team meetings, onboarding, exit interviews, development programs, coaching and mentoring consultations. Inclusion has to permeate every part of the organization’s culture and climate in order to serve as our moral wake up call to incorporate it into our everyday routines.

We do not need any more mission statements, rules, regulations, executive orders or diversity police to build more inclusive workplaces. What we need are deep emotional connections among our colleagues to persuade ourselves we are not different from each other. We are different like each other.

Inclusion, it is simply the right thing to do. Let’s all try to remind each other not to forget that.

Innovation and Adaptibility in Organizational Culture