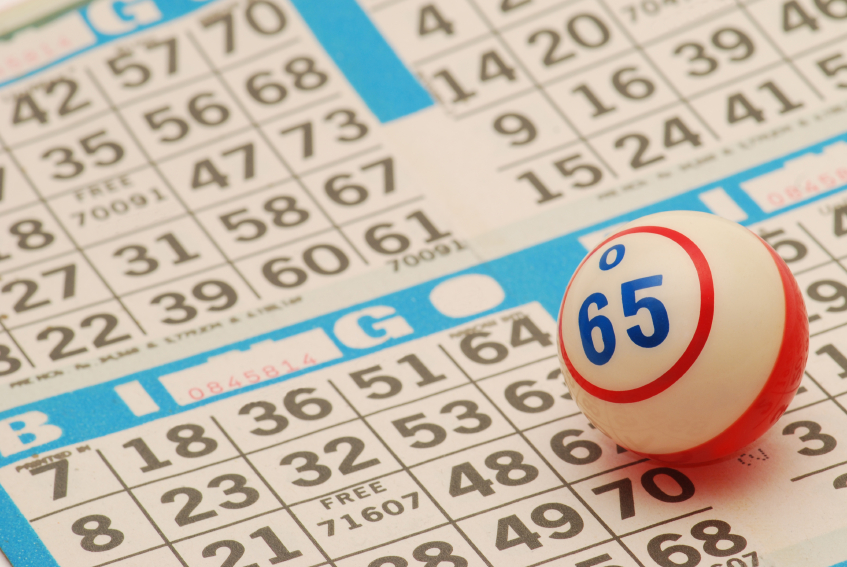 Have you ever heard of buzzword bingo? Where you and your co-workers make a bingo card of words or phrases like “touch base” and “data driven” and “Scalable” and “Proactive” and “Paradigm,” then head into a meeting and see who can hit a bingo? Well, it’s a real thing. I mention it because buzzword bingo is a playful and subversive reaction to the stifling language of business. It is the type of activity that says, “Yes, we’re all adults here in the world of big, important, grown-up work, but we’re still creative, living, breathing human beings.”

The antithesis to the dead vocabulary of business speak is actually surprisingly, the entirety of the English language itself. Last year the Oxford English Dictionary added more than 500 new words to the juicy versatility of our common tongue. Among the shortlist of runners up for the esteemed Word of the Year award were, contactless, normcore, and slactivism. (The OED word of the year for 2014 was vape.) These words are so fresh and alive that my spell check doesn’t even recognize them!

In terms of languages, the English language is a fortune 500; an empire unto itself; a lingua franca; a tour de force of the people. See how I used Italian and French there and it’s still English?! I believe what makes it so powerful is that it isn’t exclusive. It will absorb anything and everything that is useful in conveying meaning. It doesn’t grieve the words and fashions that have fallen to history old chap, it says, “Peace out,” and has a “vape.”

My point is that while we must, for the sake of efficiency and practicality, confine ourselves to a certain narrow array of workplace norms and accepted practices, it is important to remain open and willing to integrate new innovations. It is the only way to stay relevant. We must keep sight of the frontiers and make use of whatever is available.

Sometimes in my cubicle I think of Captain Vancouver and his men arriving on the shores of the Pacific Northwest. Their journals express their frustration at seeing the waters teaming with fish and the forests spotted with game, and not having the capability to access them; not to mention the food resources all around them that they were completely oblivious to. Upon first encounter the men were weary of the bountiful diet of the Coast Salish people and instead opted to subsist on stale hard-tack.

I see this attitude of skepticism and weariness at new ideas in my work place more than I would like, but I understand. We love the familiar. Still here are 4 practices that I believe can help break down our need for a comfortable sameness:

1. Normalize ‘crazy’ by bringing it into every day discussions. Casually bring up the topics that everyone wants to talk about, but doesn’t out of fear of sounding crazy. Go for it. “I recently read an article about chronotype and since my chronotype is ‘late riser,’ I wonder how we could get the discussion started about a policy change around work hours…” Cultural shifts happen only through people’s willingness to speak up. Even if the whispers start in the back of the ranks all it takes is a good idea reaching the ears of the person at the front.

2. Look to the culture makers. Artists, social media users, young people, taxi drivers… anyone who has deep access to a wide and diverse range of communities will usually have incorporated the latest and greatest innovations into their habits and practices. Keeping your eye on the culture makers will not only allow you insight into what can be used in your spheres, it can enrich your experience of the world in ways that will make you a treasure to others? Remember, the only use of the wheel in ancient Olmec culture was on children’s toys. Even if the grown ups never got to make use of the wheel the kids sure probably enjoyed it.

3. Incorporate micro shifts into the daily routine. In our office someone always put up a “fun fact-of-the-day on the community area white board. Another thought might be to circulate a daily news flash about something positive and different in the world. Anything that makes us feel more like humans working together and puts us in touch with the larger world outside of our department–building–comfort zone–cultural norm… is a good for boosting morale an supporting diversity. The cultures that thrive are the cultures that adapt and accept outside influences.

4. Support the opportunities for big shifts. Over the course of 2014 people started speaking out all over social media about K-cups and the enormous waste they generate. Of course I jumped on this band wagon and began subtly using #1 on this list to casually bring up articles and conversations about the topic. After incorporating this strategy for a while I decided to visibly boycott the k-cups by bringing in a French press. Then I blogged about it. A few weeks later I came to work and the beloved community coffee pot was back! Shortly thereafter an organization wide memo was sent out about how expensive and wasteful K-cups are and that the budgets would no longer allow for their purchase. Yay! I’m not saying that I had much to do with this behavioral shift, but I was happy to have supported it.

I would love to hear your ideas on how to blaze trails and affect positive shifts in your work place. I hope you will share your thoughts on innovation and office culture in the comments.