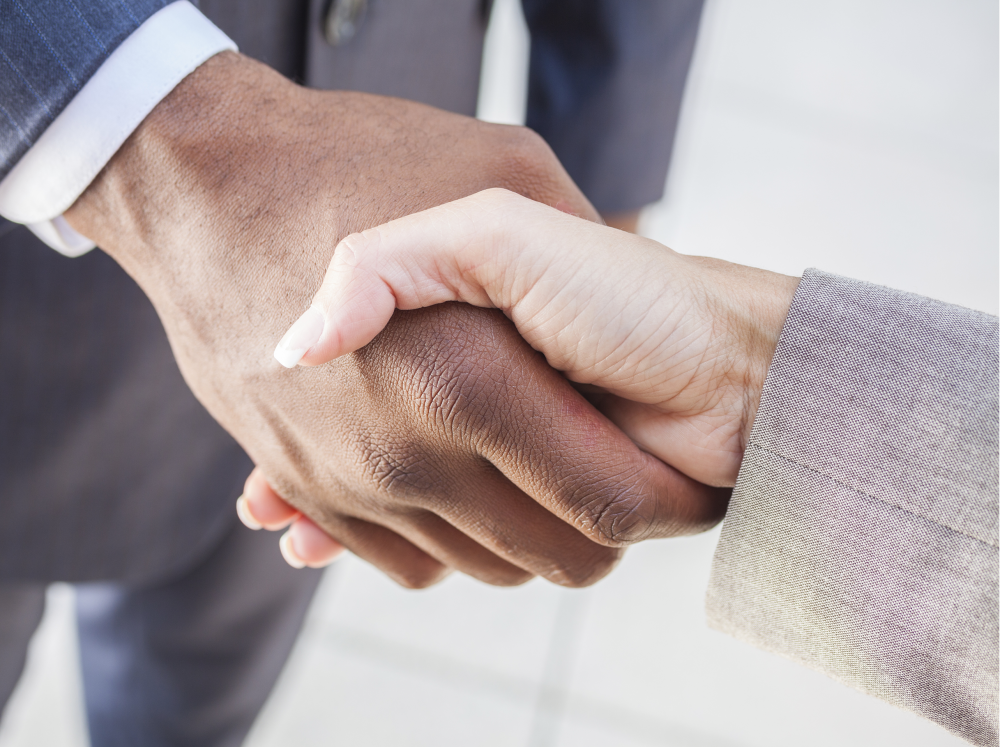 “I need you to abandon your solitary existence and peaceful life, confront Pharoah, and liberate your brothers and sisters, the broken and enslaved Jews. Get them out of Egypt. Now.”

“I’ve got a speech impairment,” said Moses. “You know that. Who’s going to listen to me?”

We frequently hear that senior executives tend to be grandiose, narcissistic, and even sociopathic.

They are obsessed with themselves, we hear. They want to see themselves in the spotlight. And if they don’t land above the fold of the print edition with a positive quote, then the hell with the mission and the people they serve.

A skit on Saturday Night Live a few months back captured the sentiment perfectly. It showed a former New York City mayor so obsessed with being visibly in charge of a crisis, that he invents one and urges us to “stay calm.”

It plays into our natural jealousy of leaders that we depict them as egomaniacs. But the truth is, a leader who shies away from the stage is not a leader. Every mission needs a person to serve as its ambassador, champion and chief evangelist.

When it is your time to lead, you must take the microphone.

A quarter of a century ago I took the train to Crown Heights, Brooklyn to seek the blessing of the Lubavitcher Rebbe, may he rest in peace.

If you’re not familiar: The Rebbe was the spiritual leader of a subgroup of Hasidim also known as “Chabad,” that believes very deeply in outreach.

“Chabadniks” seek to influence fellow Jews to perform the mitzvot, the 613 commandments given to us in the Bible, and in this way to redeem the world from evil and make it ready for Messiah.

To do this they go to the remotest parts of the world and set up shop. They find Jews traveling or doing business and offer them a kosher Sabbath meal, plus a low-pressure chance to attend a class or maybe even synagogue.

Chabad became a reality for me, and for many Jews, in one and only one way: the visage of the Lubavitcher Rebbe, zichrono lebracha (z”l), may his memory be a blessing. Every home, every store, every building was covered with his visage.

Jews don’t believe in idol worship and the Lubavitchers worship only the one G-d. But the Rebbe offered himself as a physical channel through which we could reach through to the intangible reality that gives us life and limb.

On that day, that beautiful day, I recall that there was an incredibly long line to actually get to the Rebbe. I was sad, I was morose, I was depressed, I had no feeling about my mission in life. I was adrift.

This elderly gentleman, whom I had never seen in my life, took my eyes in his eyes and in that moment took my soul to the its outer limits. And he handed me a dollar, as was the custom, and said only three words: “Besever Panim Yafot,”  which means in English, “approach every moment with a smile on your face.”

I have never forgotten those words or that moment before the Rebbe. And as I approach my own path in life, it frequently occurs to me that his leadership is something I could only get from his presence, not from reading words in a book.

Photo of the Lubavitcher Rebbe, Rabbi Menachem Mendel Schneerson, (z”l) via Wikipedia. All opinions are my own and do not represent those of my agency or the federal government as a whole.

The CIO of the Future

What Are Your TSP Options With the New Phased Retirement Program?