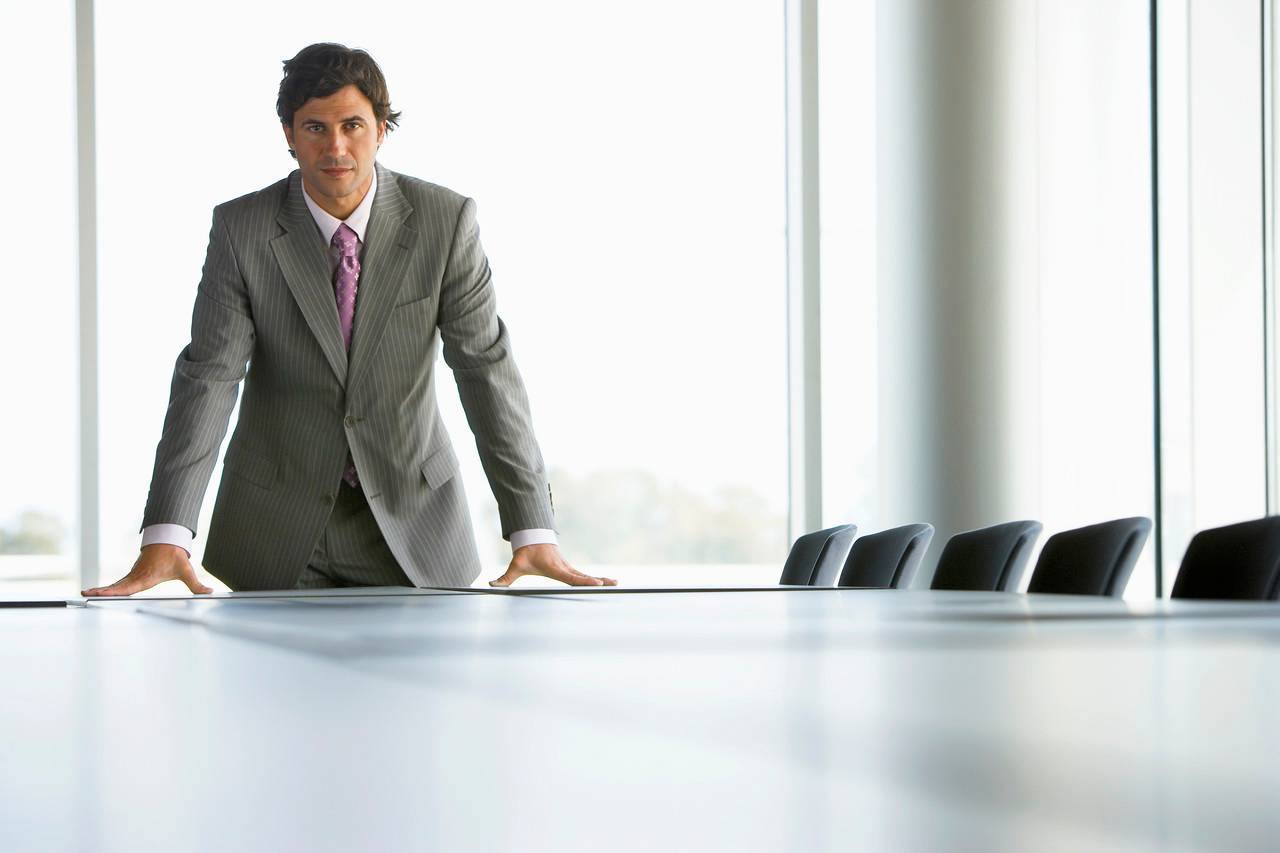 The Marines have an interesting tradition. During meal time, the most senior Marine eats last while the most junior marine eats first. It reinforces the way they view leadership. In the Marines, everyone is a leader regardless if you are in the front of line, middle of line or back of the line.

Leading from behind puts a totally new face on leadership. In the 20th century, leadership was mostly determined by the most smartest and skilled person in the room who normally resided at the head of the line. In the 21st century, it is no longer enough to lead by power and prestige alone. Marines understand this concept. Leading from behind allows us to motivate people not from a position of having to get the work done but wanting to get the work done.

Unfortunately, the federal government is still stuck in a 20th century mindset when it comes to leading from behind. I saw this play out in my agency. I was having a particularly nasty computer problem and while talking to the help desk, the technician remarked that if I were a supervisor, he could get my service ticket expedited. Since I was a lowly staffer, I would have to get in the back of a long line of other more important computer problems.

On another occasion, our office had a rare opportunity to meet with one of the most senior executives of our agency at a meeting advertised as an “open mike agenda.” Prior to the meeting, my team members strategized over the most important items we should bring to this executive’s attention. We came up with an impressive list of priorities. The minute this executive entered the room and started talking, I knew we were in trouble. She started the meeting by asking everyone if they felt lucky to have a job after being furloughed for weeks. You could just feel the power shift in the meeting from folks who were co-leading the conversation to the senior executive who just sucked all the energy out of the room with her power move. The result-nobody asked her any questions. Needless to say it was a waste of time meeting; so much for leading from behind.

This executive could have taken a lesson from leadership change agent, Sherry Perkins who suggests that leading from behind moves leaders from:
• Authoritarian to participative.
• Centralized to collaborative.
• Leader based to team based.
• One perspective to multiple perspectives.

Emotional intelligence guide, David Corey talks about leaders who lead from behind that shift from:
• Dominant leadership to partnerships.
• Compliance to creativity.
• One-way communication to dialogue.
• Hierarchy to collaboration.

Leadership professional, Liz Wiseman claims that leaders who lead from behind realign themselves from diminishers to multipliers as leadership shifts from:
• Hoarding talent to attracting talent.
• Creating stress to creating space.
• Micromanagement to instilling ownership.
• Making decisions to sharing decision making.

Performance expert, Marla Hetzel talks about leading from behind as leaders change roles from:
• Advocates to inquirers.
• Competitors to collaborative problem solvers.
• Lobbyists to evaluators.
• Spokespersons to critical thinkers.
• Defenders of positions to presenters of balanced arguments.
• Critics of weaknesses to discoverers of strengths.
• Dismissing minority views to cultivating minority views.
• Winner takes all leaders to collective ownership outcome sponsors.

Consultant, Mike Hyter asserts that leaders who lead from behind will have a different development mindset from:
• Some have it and some don’t to most people are capable.
• Favoritism and exclusion to development of all.
• Role to soul.
• What you do to why you do it.
• Recognizing results to appreciating people for who they are.

How are you leading today, hopefully from behind? It is like sitting in the back row at church or the movies, it is always the best seat in the house.