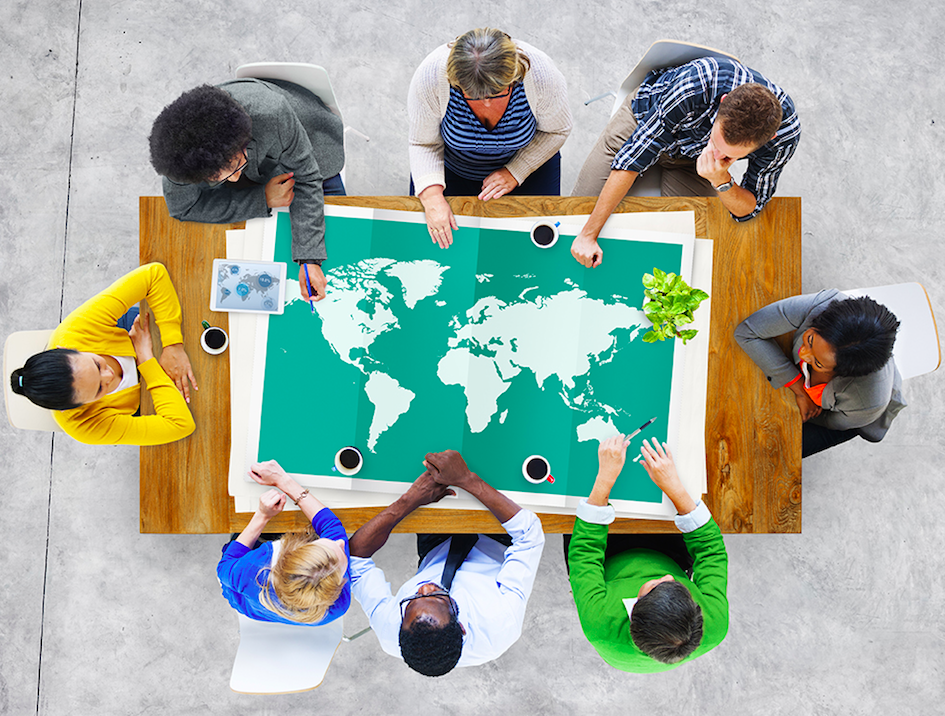 In today’s communications world, you simply can’t ignore the global reach of the Internet, regardless of your industry. The vast majority of organizations — including those without physical offices — benefit from, and are becoming increasingly dependent upon, a strong international presence to communicate and connect with their communities. Every communications professional must face the fact that the tools we use, especially digital ones, are reliant on engagement in other languages, and in ways that are culturally relevant.

Billions of Users are not Native English Speakers

It’s common sense: people prefer to view websites in their own language. While the Internet took off in English and it is still the predominant language of the web, things are becoming more and more localized to accommodate users’ linguistic and cultural preferences and proficiencies.

A Harvard Business Review article, quoting a European Commission Gallup Study of language preferences among Internet users 15 years and up in 27 European Union countries, points out that:

URLs are Changing with the Times

The Internet is becoming more geared toward translation and localization. The country suffixes on the ends of URLs, such as “th” for Thailand or “jp” for Japan, have been very useful tools for marketers, but new systems for localization are cropping up.

They’ll go to “アマゾン” instead, Yunker said. This is further proof that people prefer sites in their native language and that the web will evolve to accommodate them.

It is worth noting that translation and localization are as relevant at home as they are abroad. According to the Pew Research Center, “More than 35 million (U.S.) residents who have Latin American heritage speak Spanish at home. About 38% of this group say Spanish is their dominant language, compared with 25% who are English-dominant and 36% who are bilingual.”

Now’s the Time to Localize

It is clear that translation and localization offer much more effective means of communicating with audiences worldwide, and for English dominant organizations working in any capacity with people who do not speak English or speak English as a Second Language (ESL), a multilingual website will greatly increase their engagement and further their mission.

And, now, with open source content management platforms like WordPress and Drupal, communications managers can adapt their sites to multi-language formats without having to redesign their entire site. We’ll talk more about this in an upcoming article…stay tuned.

What Innovating Acquisition Should Mean – And Should Not