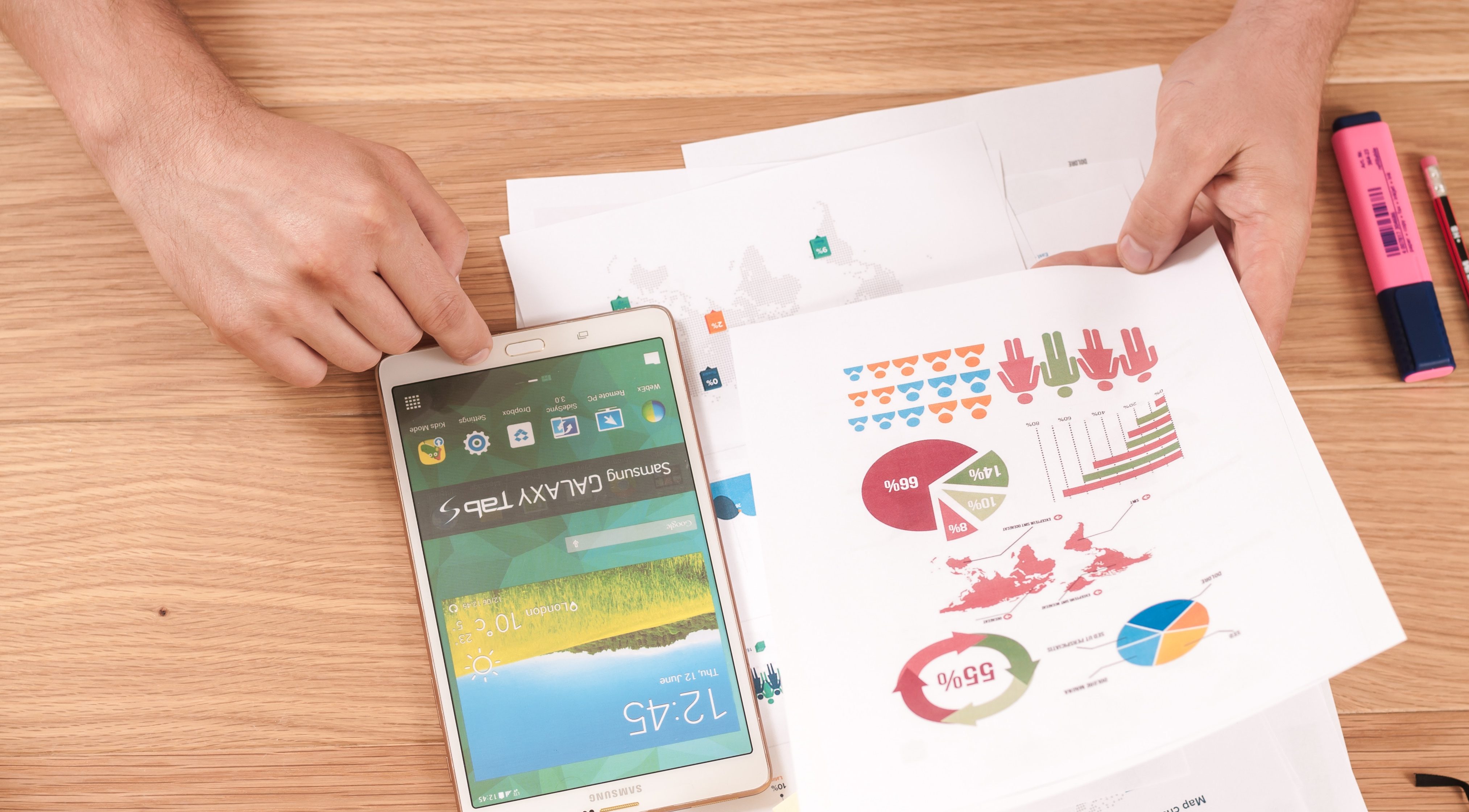 Summary: This article discusses the origin of Lean Six Sigma (LSS), how it works and why it is important for government employees.

Background – Total Quality Management
Lean Six Sigma (LSS) has its roots in Total Quality Management (TQM). TQM is a management approach that began in the 1950s and was used by the Defense Logistics Agency in the 1990s to improve the quality of military parts and systems. Adapted from the manufacturing industry, it morphed into a management philosophy crossing multiple functions to put processes in place to reduce waste and improve customer service. The federal government has moved its emphasis from TQM to LSS.

Six Sigma
You may not know it, but Six Sigma is a statistical term. Let me explain: if you have a machine that fills soda bottles automatically, some of the bottles will have a little more soda in them and some a little less. If you measured the amount of the soda in the bottles and plotted it on a graph, you would find a normal distribution or bell-shaped curve. The peak of the curve is the average or mean. 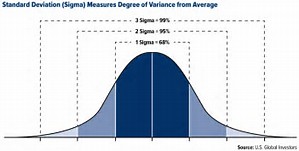 Lean
Leaning is also a method of reducing the number of steps or making something more efficient. After Hurricane Katrina devastated New Orleans in 2005, it became apparent that the existing processes for response and recovery were very complex and convoluted.

Multiple agencies worked to help the people of Louisiana, but their efforts were not coordinated. Some areas received assistance from local, state, federal and non-governmental organizations (NGOs) such as Red Cross and other areas received little to no help. Military capabilities were not integrated effectively, response agencies were not able to communicate with each other and mass care and housing were disjointed to name a few.

Lean Six Sigma
Lean Six Sigma (LSS) is the concept of combining Lean and Six Sigma. Lean focuses on the elimination of waste such as defects, overproduction, time, transportation, inventory, motion or extra processing. Six Sigma seeks to reduce the deviation in the product or service and increase the quality of the process outputs by removing the causes of defects and minimizing. LSS can be broken down into five steps. 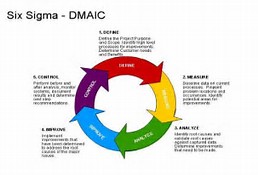 Conclusion
Lean Six Sigma is a deliberate method of improving a product or service. When implemented correctly it will increase customer satisfaction, save time and money. That is why large and small businesses as well as government agencies have turned to the Lean Six Sigma (LSS) process to reduce waste, provide timely service and improve efficiency.

Wonder if I can use LSS to get a better looking lawn ?

Great summary Stewart! I lead the Office of Continuous Improvement for the state of Minnesota. Our approach is to ‘solve problems that change lives’ – which means using all of the methodologies you mention, as well as the scientific method and design thinking!

Thanks for highlighting this work!