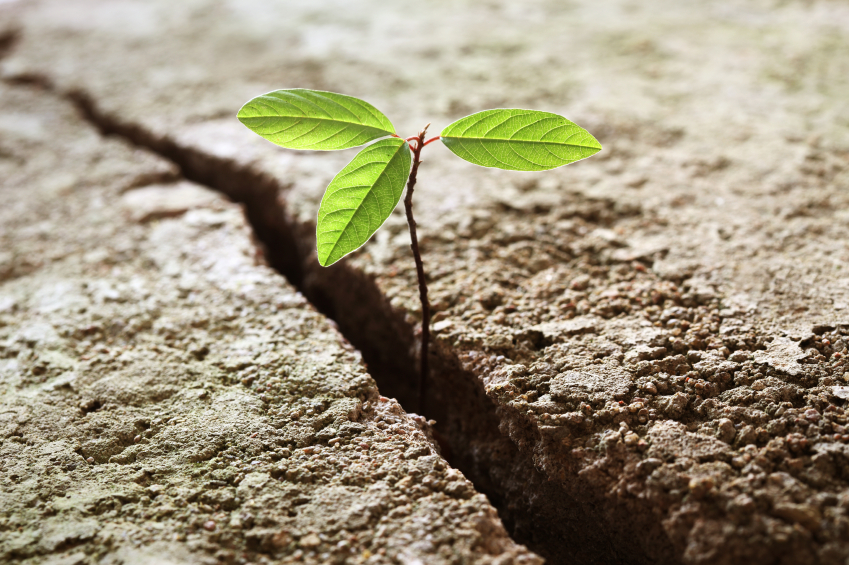 A few weeks ago I started reading Deep Down Dark: The Untold Stories of 33 Men Buried in a Chilean Mine, and the Miracle That Set Them Free and began to think more than ever about the need to enhance resilience. Granted, miners accept the obvious risks of entering a mine so their need to have high resilience might seem greater than your average government bureaucrat. Yet I would argue that you don’t need to face the possibility of being trapped for 69 days in a Chilean mine in order to be resilient.

As consular professionals at the Department of State, we recognize that we are both directly and indirectly affected by the work we do. Like the work you do in other government agencies, consular work is rewarding, but it can happen in a fast-paced, demanding, and stressful environment. Consular professionals overseas and in Washington frequently manage emotionally challenging and potentially traumatic cases, tight deadlines, and large volumes of work. And at some point, all of us in Consular Affairs may experience the stress that comes with the responsibility to protect the lives and interests of private U.S. citizens overseas and to facilitate legitimate travel while keeping our borders secure.

This stress touches the officer identifying a deceased U.S. citizen overseas and contacting the next of kin as well as the officer sitting at a desk in Washington authorizing emergency medical repatriation assistance for a critically ill private U.S. citizen who requires treatment in the United States.

Resilience refers to a person’s ability to adapt to stressors and maintain psychological well-being in the face of adversity, trauma, or tragedy.

According to my Bureau of Consular Affairs colleague Vicky Bonasera, a victim assistance specialist who uses the American Psychological Association as a resiliency resource, while some people are born with a strong sense of resilience, others can learn to enhance their resilience. Being a resilient person involves many different factors, including optimism, a strong social support network, a sense of humor, and a sense of purpose. Being resilient doesn’t mean you never experience difficulty or distress, Vicky noted. Instead, resilience involves behaviors, thoughts, and actions that allow you to maintain normal function in stressful situations and bounce back from difficult experiences.

When Do We Need To Be Resilient?

As the American Citizens Services chief at the U.S. Embassy in Bangkok during the 2004 tsunami, Foreign Service Officer Ted Coley, who also served in Iraq and is now in Honduras, told me one of the greatest sources of stress for his team was the fact that they were dealing with families missing loved ones on a constant basis. In the immediate aftermath of the tsunami, however, Ted and his team weren’t sure how many people were dead, and U.S. citizens who survived the disaster were appearing at the Embassy any time of day or night. Ted and his team arranged for immediate loans for U.S. citizens to buy clothing and necessities. They reached out to airlines and businesses, which donated toiletry kits, as the Embassy attempted to meet the first stages of the crisis dealing with U.S. citizens’ immediate needs and getting them out of harms’ way.

It was a few weeks before the team could even begin attempting to identify bodies.

Because communications were unavailable in Thailand for days after the crisis, Ted’s consular teams traveled to places throughout the country without knowing exactly what they would find. They were prepared for some things but not so much for the sight of bodies stacked on a dock as they approached Phuket by boat.

“The whole thing about getting your rest during a crisis doesn’t work for at least the first weeks of a disaster,” Ted told me. “You start with limited resources because you aren’t able to get people to come in and help out right away. We were pulling 16-18 hour shifts, 7 days a week even after we got some relief.”

Ted said after the crisis reached its peak, he gathered his team and in coordination with Washington looked at how they were going to provide essential services to U.S. citizens in Thailand and cope in the long term.

How Do You Enhance Resilience?

Research shows that a positive post-trauma environment is one of the biggest factors in negating the development of stress symptoms after a traumatic event, which includes having a strong support network. Ted knows first-hand that ensuring his consular team operates in a safe and supportive climate in the workplace is essential to the well-being of his employees who deal with stressful and potentially traumatic situations on a daily basis.

Enhancing resilience should be an ongoing process that begins prior to the onset of a significant event, Ted said. “In my consular section I encourage everyone to carve out time for their physical and mental maintenance. For me I constantly walk through the consulate and spend at least an hour a day checking in with everyone.”

And Ted encourages the consular team to take care of themselves, to get enough sleep, eat well, and have some sort of physical activity every day.

“Although there’s no specific training for building resilience,” Ted said, “it is a skill, and we talk about it all the time. We encourage everyone to take care of themselves and not to hide anything.”

Fostering collegiality in the workplace is also important because often you cannot talk about work issues or problems around the dinner table with your family because of your need to protect confidentiality. Bonding with colleagues who have a need to know and talking through some of your concerns and stressors can be extremely beneficial to enhancing your resiliency.

How Resilient Are You?

While there’s no magic to enhancing resilience, self-awareness is the first step. One way to find out how resilient you are is to take a quiz. Some of the questions you’ll want to ask yourself include whether you have the ability to remain calm in a crisis, are comfortable with uncertainty, and how easily you adapt to developing situations.

Taking a short time for meditation can go a long way in building resilience, Vicky said, sharing with me a One Moment Meditation video that can be helpful.

In addition to managing your own stress levels and enhancing your own resilience, it is in a manager’s best interest to keep stress levels in the workplace to a minimum and to support the emotional health and well-being of your employees.

Here are a few resources. There are many others, so feel free to share them!

The Road to Resilience

The Benefits of Optimism Are Real

Vicarious Trauma: What Can Organizations and Managers Do?

The views expressed here are those of Ms. Walker and not those of the U.S. Department of State or the U.S. government.