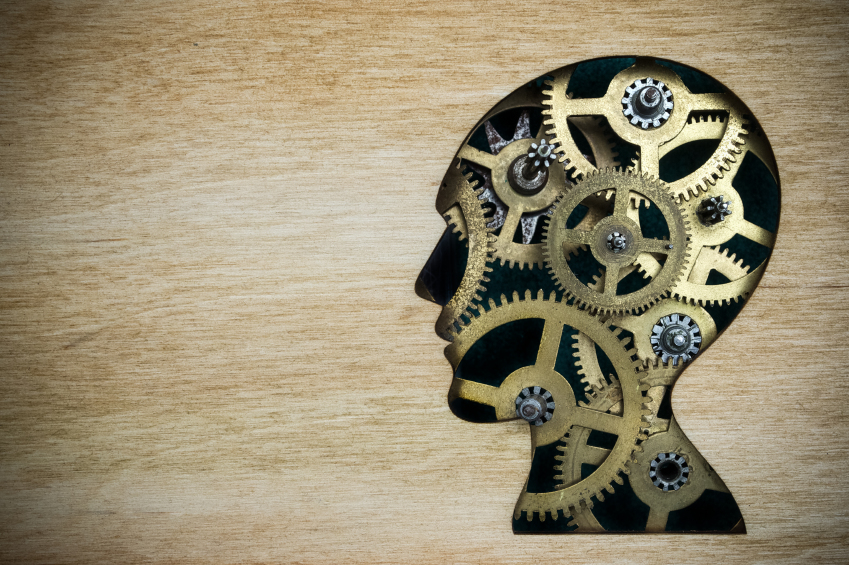 How many of us have had a glowing performance review, but afterwards the one thing you dwell on is the piece of constructive criticism that found its way in?

This is normal. In fact it’s an evolutionary adaptation. Our brains are wired to retain negative thoughts, because as we evolved, negative experiences were more likely to be dangerous to our survival and therefore more important to register. It’s better to remember where the predators live or which plants caused you a stomachache than to take up brain space reliving pleasant memories. It’s called the “negativity bias” and it means happy thoughts have a harder time sticking in our brains.

In our day-to-day life as a government workers, we confront this negativity bias on several levels. As individuals, we have to fight the tendency to get bogged down by little irritations, like a passing criticism in a performance review. But on a broader scale, we also face a trend toward negative perceptions of government in general, particularly in the news media. Recognizing negativity bias can help with all of these.

Here are some ways to help yourself focus on the positive:

Build a happier brain. Keep an eye on your thought patterns. Watch out for that downward spiral where you relive a bad experience, replay a difficult conversation, or look for faults in your behavior. Neuropsychologist Rick Hanson recommends retraining your brain to appreciate positive experiences by reflecting on them and “installing” them in your memory. This rewires the neural pathways and actually builds a new emotional structure in your brain. Just like repeating a new acquaintance’s name a few times helps you save it in your memory bank, focusing on how good your cappuccino tastes or how friendly your colleague’s smile is can solidify that warm feeling, making it more likely you will store it up and call it back later.

Deflect the downers in your day. Negative experiences affect our work. Unsurprisingly, when someone exhibits grumpy, angry, or selfish behavior, they can take down a whole room. Will Felps studied the effects of toxic people on work groups and he found that the “worst” teammate in terms of conscientiousness, agreeableness, and emotional stability can create defensive reactions among the rest of the team. This can be a strong predictor of increased conflict, reduced motivation, and lower overall creativity and learning in the group. In fact, Felps estimates that one negative team member can put a team at a 40 percent performance disadvantage compared to other teams. Keep this in mind and don’t let the bastards distract, deflate, or drag you down.

Don’t get sucked into negative press. Skepticism can be healthy. But increasingly, news coverage of politics and government has been entirely critical or even downright disparaging. A recent study analyzed news coverage during the four-week national party convention period of the recent presidential election. Study author Thomas E. Patterson looked at news reports by ABC, CBS, CNN, Fox, the Los Angeles Times, NBC, The New York Times, USA Today, The Wall Street Journal, The Washington Post, and The Washington Times, and pointed out that coverage was overwhelmingly negative. He says this negativity follows a larger long-term trend toward criticism of government that has eroded confidence in institutions and policies since the 1980s. With journalists telling people that government is inept and politicians are corrupt, it stirs up anger and misperceptions—which, thanks to the negativity bias, are more likely to “stick” in our brains.

Success stories are a good antidote. Focus on the parts of the day that bring you happiness and a sense of accomplishment. Remember that when things work well, they become invisible. It may feel like our hard work in government gets taken for granted, but we really are the glue that keeps this country running!

And we are positively doing good work every day.

How to Manage Your Unconscious Bias Training Program