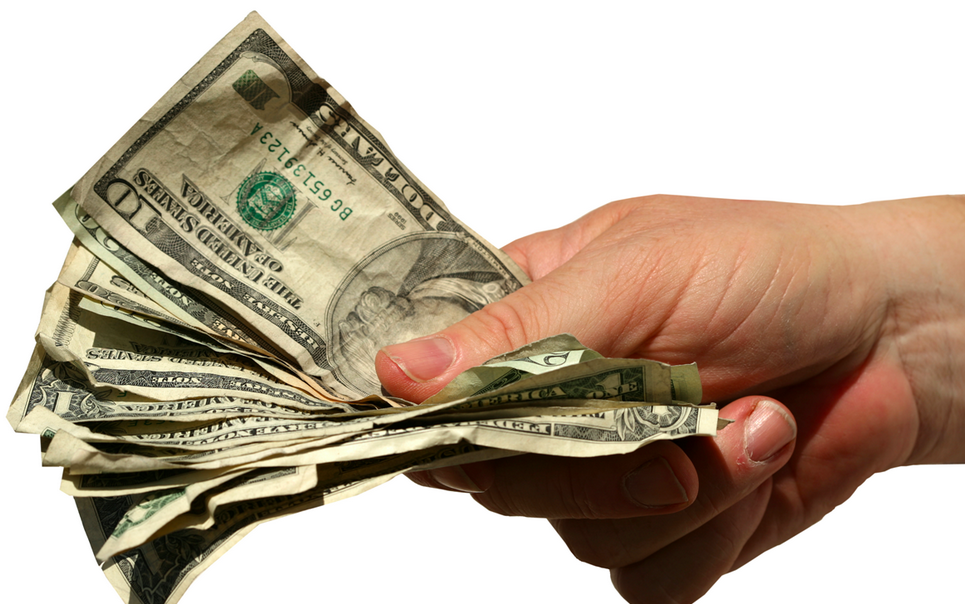 As 2015 graduates enter the workforce this summer, let’s talk about a contentious topic: the unpaid internship. There are a myriad of opinions for and against unpaid internships, and there are compelling arguments for each position. While interns gain industry experience that could possibly result in fulltime employment, the unpaid aspect can seem exploitative. Indeed, there has been much backlash against government “employing” unpaid interns.

In favor of the unpaid internship

The classic argument in support of unpaid internships is, of course, that they provide students and new graduates with much-needed experience to get a leg up in today’s competitive job market. In addition to serving as a resume builder, such internships can and do open doors for full-time employment. More often than not, government hires experienced talent, so partaking in an internship can be a great way to get your foot in the door.

Unpaid internships are also attractive to employers, as they are a cost-effective means to gain talent. If subsequent full-time employment is feasible, it also allows the employer to “test drive” a candidate without making an initial investment. This is especially true in the face of tight budgets, as many agencies simply don’t have the resources to provide entry-level positions.

Against the unpaid internship

This camp argues that the unpaid internship benefits the employer at the expense of the intern. Generally, employers must pay all workers, including interns, minimum wage. However, in most countries that have minimum wage laws in place, exceptions exist for public entities, as well as not-for-profit organizations. The Economist reported in 2014 that almost half of interns across all sectors in America are not paid for their work. Moreover, organizations offering unpaid internships have been criticized for exacerbating inequality, as many mid to low-income students and graduates simply cannot afford to work for free.

While the federal government does offer paid internships to students – and unpaid private sector internships have faced scrutiny by the Obama Administration – 300 unpaid internships are still offered on Capitol Hill each year. In light of the government’s push for fairness for working Americans, it has received much criticism.

If these internships translated to jobs in greater numbers, critics would perhaps be more lenient. However, a recent survey by the National Association of Colleges and Employers (NACE) suggested that those who held unpaid internships were only marginally more likely to transition to full-time employment than those who did not hold an internship at all. Interestingly, though, those with paid internship experience were nearly twice as likely to secure employment. Unfortunately comparable statistics are not readily available for the public sector alone, but we do know that only a handful of federal interns are offered full-time, paid work.

So, this begs several questions: Have you been, worked with, or hired an unpaid intern? Was it a positive experience? Should the public sector follow the lead of prominent private companies, like Condé Nast, and eliminate unpaid internships? Alternatively, should more of a concerted effort be made to onboard interns? I’d love to hear your thoughts.

Even worse, parents now have been known to pay a bundle of money to internship locator firms so that their sons and daughters can get “plum” unpaid internships.

Unpaid internships are such a struggle! But in some cases when you want to work somewhere but they dont have a budget, unpaid internships can be a way for someone to work for their dream company or agency! Also, as a graduate student I can apply for funding from my University if I have an unpaid internship while taking classes! Unfortunately not everyone has access to that though 🙁 Thanks for a great blog- very informative!

It is a real struggle to have an unpaid internship. It costs me $20/day (driving to metro station + paying for parking + Traveling to and from) to go to my internship and I sometimes feel that no one understands how hard it is. Especially when there is no chance for full employment there. I wish all internships gave travel stipends.

My comment is about this point: “More often than not, government hires experienced talent, so partaking in an internship can be a great way to get your foot in the door.”