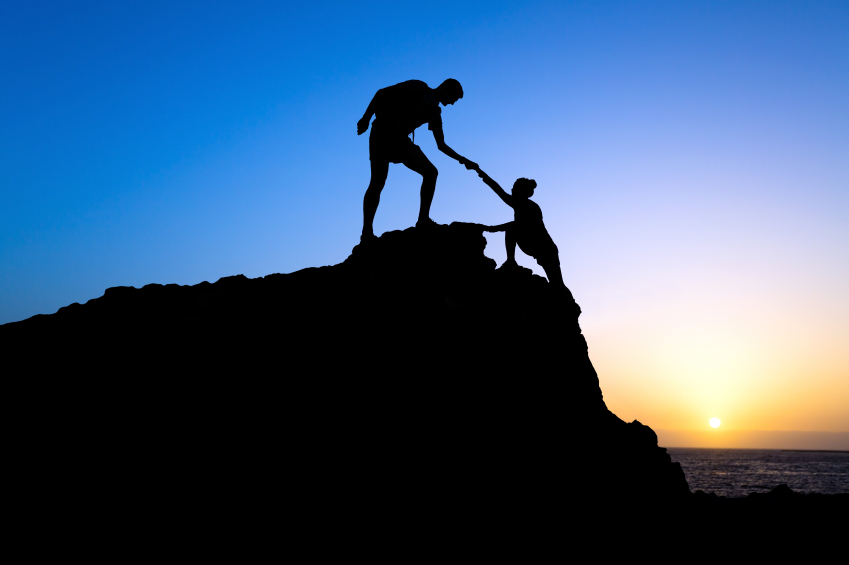 Carol Dweck, a Stanford University psychologist who wrote the 2007 bestseller, “The Mindset: The New Psychology of Success,” discovered a groundbreaking truth: all human beings demonstrate either a fixed mindset or a growth mindset.

Employees with a fixed mindset think intelligence is static. They have a deterministic view of the world. They tend to avoid challenges, give up easily, see effort as fruitless, ignore useful negative feedback, feel threatened by the success of others and max out early by not reaching their full potential.

Workers with a growth mindset think intelligence can be developed. This leads to a desire to learn, embrace challenges, survive in the face of setbacks, see effort as the path to mastery, learn from criticism, find inspiration in the success of others and as a result, reach higher levels of achievement.

Dweck came to these conclusions by testing a group of 5th and 6th graders.

She gave these students a fairly easy test and divided them into two groups. Both groups performed well on the test. To one group she stated, “You folks are really good at this. You are so intelligent. To the second group she remarked, “You must have tried really hard. I am so proud of your effort.”

She then asked the groups if they had a preference, what kind of test would they like next. The intelligent group indicated they wanted an easier test. The hard working group suggested they would like a slightly more challenging assignment.

She surprised both groups with the next test. It was an extremely difficult quiz that both groups struggled with. The only difference being the group with high levels of effort worked longer on the test than the allegedly intelligent group. They tended to give up.

She closed out the experiment by giving both groups the original test. The group praised for their intelligence did worse the second time and the group singled out for their effort improved their performance by 30%.

Dweck recommends that leaders praise effort and resilience and avoid singling out intelligence, smartness or talent.

She claims that leaders who praise incremental learning rather than handing out easy praise produce employees who:

• Throw themselves into difficult tasks.
• Like feedback.
• React to failure by trying harder.
• Ignore low aspirations of their colleagues.

Let’s move from a predetermined view of the workplace to a workplace of free will where everyone can meet their full potential–all we have to do is try harder.