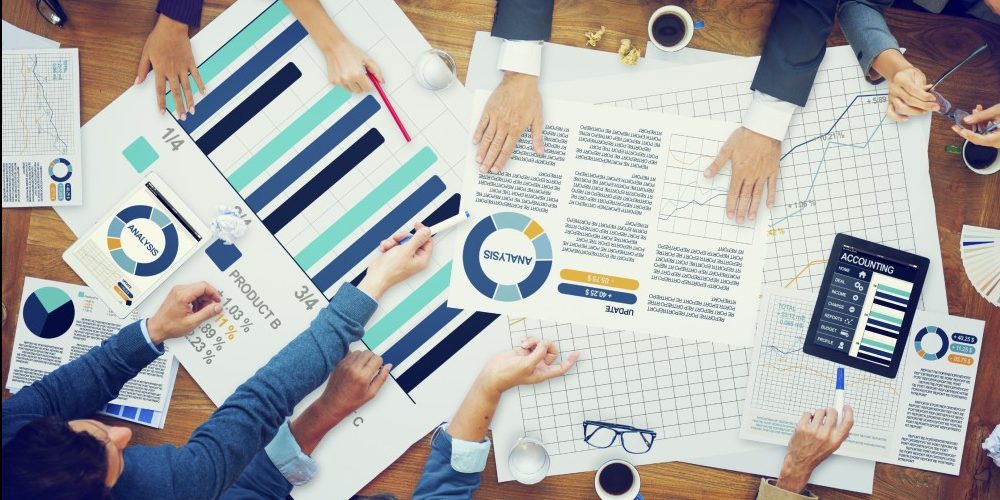 Every 10 years the Census Bureau takes on “the largest peacetime mobilization” the Federal Government manages – the Decennial Census. It is a big deal, so important, in fact, that this work was written into the Constitution – our nation’s founding document – more than 220 years ago. More than 135 million households will be serviced by half a dozen regional Census centers, about 150 local Census offices and, depending on public cooperation and response, as many as 500,000 to 750,000 enumerators during the next census in 2020. And we only have one chance to get it right.

We are required by law to deliver the population and apportionment counts to the President by December 31 of each census year. There are no extensions, no changing of deadlines. So, as you can imagine, each Decennial Census requires a lot of research, planning and preparation. And, of course, it all needs to begin years in advance.

We just released the 2020 Census Operational Plan – four years ahead of the count. But a lot can change between now and 2020. Creating plans that can adapt and evolve based on advancements in technology is one of the biggest challenges facing all government organizations.

For example, technology advancements began to challenge our processes for the 2010 Census. At the time, mobile communication was just becoming an integral part of our daily lives. The first iPhones were just three years old, and Facebook was fairly new to users beyond college students. Yet, we found a growing number of Americans asking why they couldn’t complete the Census on their phones. Because Census planning starts up to 10 years in advance, it can be a challenge to take advantage of a big technological innovation that happens on the eve of the Census launch.

That brings us back to the big question: How do you plan for unexpected challenges and opportunities like major advancements in technology?

By staying one step ahead. Here are four things we’ve learned about planning in the digital age:

Seeing that technology is disrupting old ways of doing work, we have to constantly research new ways to upgrade our digital technology to keep pace.

Let’s go back to 2010. That year we averaged about 10 million visits to Census.gov each month. We foresaw, however, that the number of visits would likely spike a great deal in December 2010, when results of the Decennial were announced on our website.

In fact, nearly three times our monthly visitors came to the website in a matter of hours the day of the announcement. But our servers never crashed. Why? Because our research anticipated all of this. We looked for ways to manage what we expected to be a massive increase in site traffic and eventually figured out how to replicate our website on cloud-based servers. Basically, we were able to leverage cloud technologies to ensure service. Similarly, we’re now researching the latest technologies ahead of time to ensure Americans will be able to respond to the 2020 Census online through a trusted and fully functioning platform.

To seamlessly integrate new technology, we constantly rehearse our work process. This allows us to prepare for potential problems ahead of the final Census. We conduct demonstrations of different Census operational designs mid-decade in various locations around the nation.

As I write this, we are rehearsing Census operations with tests in Los Angeles and Harris County, Texas. The results of these rehearsals are closely scrutinized by multiple teams and we work to perfect the many operations that are part of the massive Decennial design.

Testing agency tools is essential, especially if those tools were designed in anticipation of a technological shift. For example, to respond to public demand for an electronic Census form, we ran a test to see if such a form could be used during the 2010 Census.

Our test simulated one million people submitting survey responses online, and it revealed some weaknesses. As a result, we held off using an online form until the 2020 Census, when our planning would be better aligned with technology. Testing has enabled us to ensure that the digital 2020 Census will meet the same strict security and accuracy requirements that we’ve adhered to for more than 200 years.

Online submissions at the Census Bureau have changed the way we interact with our respondents. Technology has also changed how respondents cooperate with us.

In a previous post we talked about our Customer Experience Management platform and how we continuously monitor customer interactions on our website.  When we see an opportunity to improve that experience, we quickly adapt and deploy a solution that hopefully keeps a small problem, experienced by a handful of customers, from turning into a technological meltdown involving millions of customers.

We have many sister federal agencies that do great digital work on the same scale as the Census Bureau: the Centers for Disease Control and Prevention, the Social Security Administration, NASA and others. These agencies have done incredible jobs taking on the challenge of ever-changing technology in their own ways.

In the pursuit of robust digital citizen services, we have learned from these other agencies, and have instituted some of our own practices as well. Through it all, our goal is to ensure that the American public can count on us to deliver the complete Census experience exactly as they expect, and exactly as they deserve.

Thanks for sharing these points! They are definitely things to remember about planning for the digital age.

There is certainly a lot to keep in mind. Thank you.

We Need Jerks in the Workplace