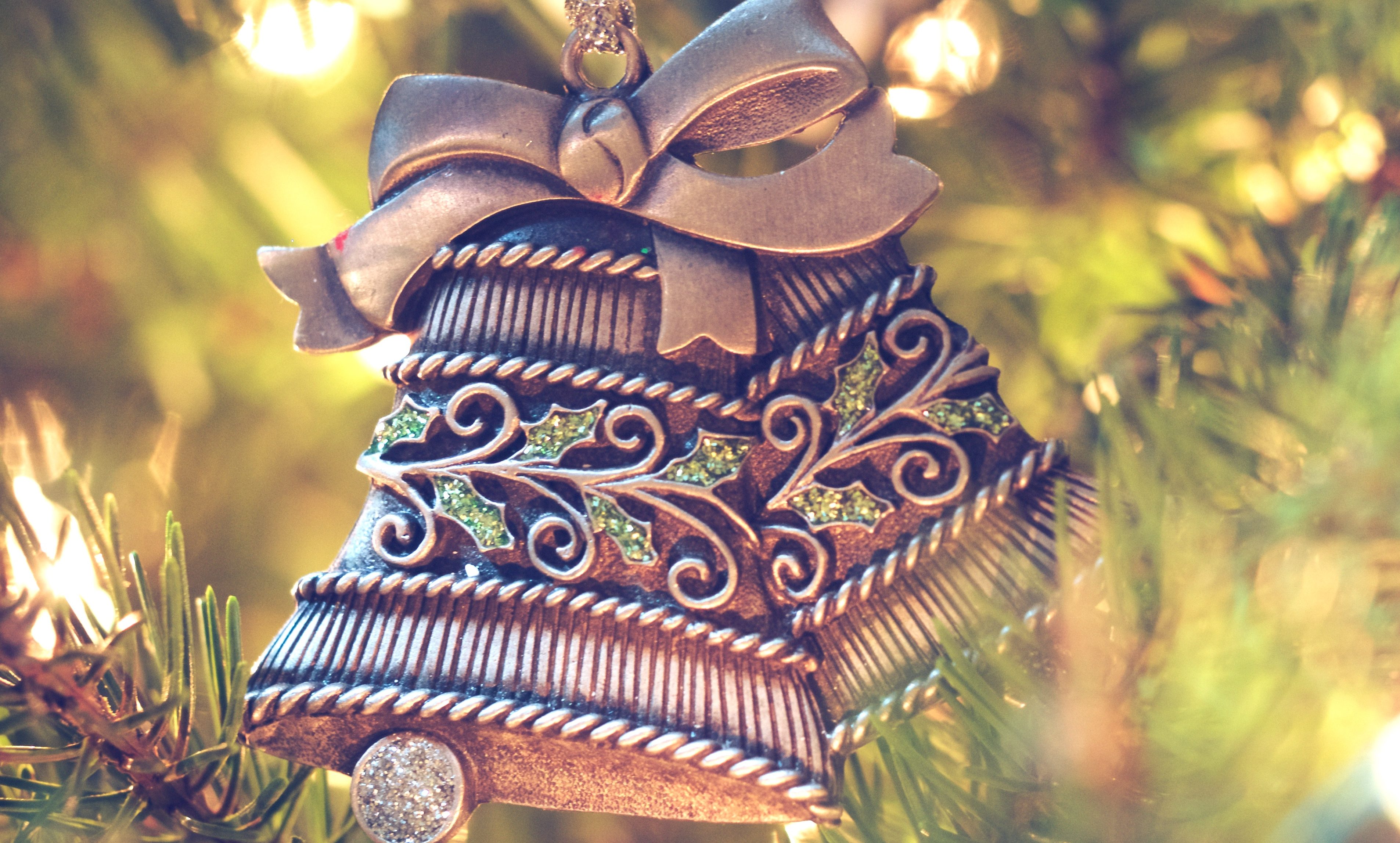 In my home, the seasons were not marked by just the position of the sun but by the local movie listings. In the spring, there was “The 10 Commandments” and each summer the “Wizard of Oz” would come on.

“It’s a Wonderful Life” was always my favorite winter holiday movie. The 1946 Frank Capra classic starred Jimmy Stewart as George Bailey, a family man who hits a run of bad luck and at his low-point, laments that it would have been better had he never been born. Clarence, his guardian angel, answers this woeful call by showing George what life in his home of Bedford Falls would have been like without him.

With Clarence’s magical touch, George’s life is replayed for him, but this time he is unrecognized by friends, family and foes as if he didn’t exist. He learns how all the things he did changed the lives of others. Along the way, the film teaches us about conflict and various strategies for dealing with it.  .

The story’s plot centers on the struggle between the idealistic Bailey family –  led by George’s father, Peter who founds the Bailey Brothers Building and Loan– and Henry F. Potter, a cynical and hard-hearted local tycoon who owns everything else in the town. The struggle is not just about winning over customers but over competing philosophies on how a society provides for basic human needs – housing, labor and a sense of community. These competing visions and how they clash give us insight into conflict and strategies for dealing with it.

Perhaps one of the best-known approaches to conflict management comes from the work of Kenneth W. Thomas and Ralph H. Kilmann. Their 1970s work led to the Thomas-Kilmann Conflict Mode Instrument, or TKI, which identifies an individual’s tendencies in dealing with conflict. Knowing your own preferences and identifying the tendencies of others can be extremely helpful in illuminating conflict resolution strategies.

Thomas and Kilmann use a forced-choice questionnaire and organize the responses into five conflict-handling modes: Competing, Collaborating, Compromising, Avoiding and Accommodating. And while we all have certain tendencies, the TKI training approach is to draw on these different modes depending on the situation.

Now, back to our story:

Competing: This style is best described as “I win, you lose.” All decisions are zero-sum and the competing strategy aims at coming out on top. “Old Man Potter” embodies this approach and pursues it at all costs. Obsessed with destroying the Building and Loan, he uses his position on its board to moves for its dissolution upon the death of his rival, Peter Bailey. Potter fails when George decides to remain in Bedford Falls, saving the Building and Loan and opening Bailey Park – where working people find affordable housing leaving behind Potter’s slums.

Chagrined by George’s success, Potter changes tactics and catches George at a  moment of weakness. He tries to buy him off with a job managing his affairs, with a rich man’s salary and the offer of world travel. George demurs and gives Potter both barrels: “You sit around here and you spin your little webs and you think the whole world revolves around you and your money. Well, it doesn’t, Mr. Potter. In the whole vast configuration of things, I’d say you were nothing but a scurvy little spider!”

Collaborating and Compromising: George demonstrates these modes with leadership and conflict management strategies that focus on reconciling interests, drawing insights and looking for win-win situations. George inspires the Building and Loan board officers to resist selling off to Potter for the good of the town. He convinces them what Potter calls “the rabble” are the ones who do “most of the working and paying and living and dying in this community.

Well, is it too much to have them work and pay and live and die in a couple of decent rooms and a bath? Anyway, my father didn’t think so. People were human beings to him.”

When a run on the bank threatens to destroy it, George convinces his depositors to withdraw only the smallest amount they need so that everyone survives, including the bank itself. Using the modes of collaborating and compromise, George manages his way out of another crisis.

Avoiding: George’s Uncle Billy has a kind and caring nature, making him a lovable and devoted uncle – and a poor steward of the Building and Loan resources. During the run on the bank, he locks the doors and waits for help. Later, when he misplaces the weekly deposit and his mistake threatens to collapse the company, his initial response is to keep it to himself and try in vain to figure out what he did with the missing $8,000 dollars.

Accommodating: Peter Bailey founded the Building and Loan so that people had a place to save their money, while offering loans for housing and small businesses. Collateral often came in the form of character, hard work and caring about the community – the exact opposite of the cold-hearted bottom-line orientation of Potter. Beloved as he was for his compassion and  independence of mind, Peter Bailey knew he was no match for Potter, advising his own son George to leave Bedford Falls rather than bend to Potter’s will.

Leaders can use each of these approaches under different circumstances. Recognizing one’s own tendencies – “Am I a conflict avoider?”  or “Isn’t there a win-win here?” –  can help to define strategies or better know what may be in the mind of other players with whom you are dealing. The TKI model also identifies the costs and benefits of each approach. While imposing your own will on a decision may lead to the outcome you prefer, it may have a cost in terms of subsequent buy-in and execution. Or, a compromise decision where everyone gets a little may also involve important sacrifices or suboptimal solutions.

For George Bailey, his leadership and conflict-management abilities led to win-win solutions, inclusive decisions and strengthened relationships in his community. While he never fulfilled his dream of traveling the world, to “build things and plan modern cities,” his example saved his family and the town and provides us all with an annual lesson in leadership.