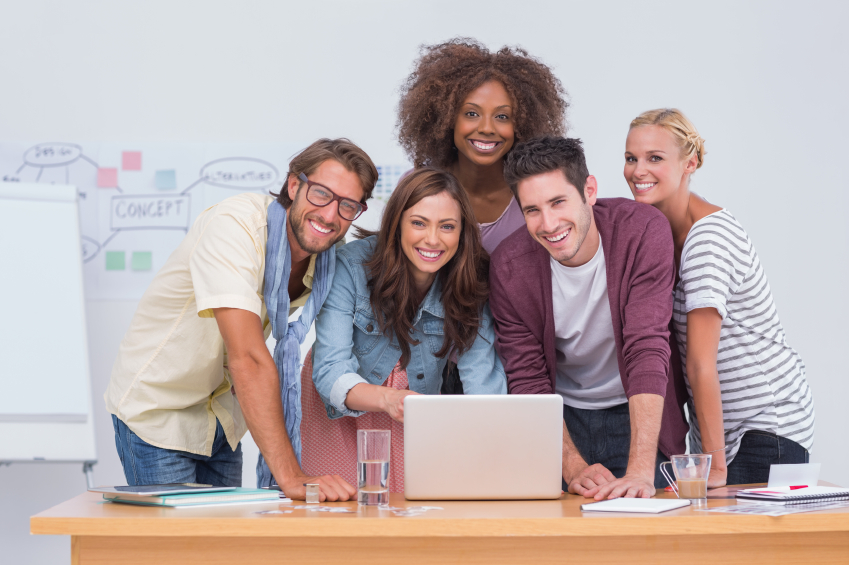 It was not the lead headline on local news feeds and barely made a ripple in the national press. Yet last month, at least according to the US Census Bureau, millennials, 75.3 million strong are now the country’s largest generation outnumbering Boomers who slipped to second place among generations at 74.9 million.

While most of the country snoozed through this announcement, it stirred up quite a debate among millennials about who is actually a millennial.

Before we go any further, some advice from Mark Twain should be heeded. This famous author reminds us that all generalizations are false, even the ones we are about to make about millennials. Unfortunately, we have no other choice but to talk about generations in language that pigeonholes them into neat boxes. If not, we would not be able to frame the debate or discuss this topic at all.

Meanwhile, back to millennials. It seems as if the Census Bureau declaration has many millennials claiming they may not be millennials at all.

Millennial and New York Times writer, Juliet Lapidos begs to disagree. She claims these millennial groupings do not fit her at all. Born in 1983, she claims she does not fit the narcissistic label given millennials by Time Magazine in 2013 or the Justin Bieber boomerang crowd now finding themselves living with their parents. She does not see herself as a Digital Native, having penned hand written letters back home during summer camp and did not get her first cell phone until age 19. She does not own a Kindle, has her own place and lives outside of social media.

What Juliet and other millennials are feeling is similar to what other people experience who were born at the beginning or end of a generation. As a late Boomer, I often feel more at home with early Generation X’ers.

Folks like Juliet and me are what Mary Ryan from the Department of Navy label as tweeners, cuspers or second wavers. She goes on to say these types of peoples are critical to building generationally inclusive workplaces. She claims that since they represent the values of multiple generations, they can mediate generational conflict, translate divergent generational principles and mentor employees from two generations.

Regardless of what generational cohort you belong to, we all want the same things regardless of the differences we bring to the workplace. According to the American Association of Retired Persons, employees thrive on: (1) Respect; (2) Recognition; (3) Coaching and (4) Consultation.

The crucial test is making sure these conditions are delivered in a fashion consistent with that generation’s values.

That means understanding millennials, even if they do not fully understand themselves.

I’d like to learn more about Mary Ryan’s thoughts on generationally inclusive workplaces and see if she would be interested in speaking to our organization; do you have more information on her or contact information for her?

It looks as though she has retired, but thank you very much!