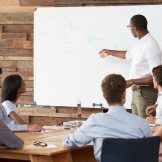 Last year, only 24 percent government workers were between the ages of 20 and 35. Attract young talent by championing these four millennial-approved values. 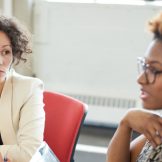 Regardless of how natural it may feel, it is not productive or beneficial to compare and contrast your accomplishments with others. Here are a few reasons why. 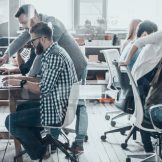 Here’s how you can find out if the company you’re interviewing with has your ideal work environment. 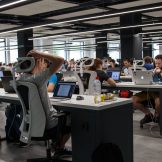 One of the most exciting, but least talked about aspects of being a new hire is adjusting to a different work culture. Find out which one works best for you. 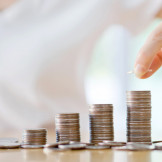 Once the excitement of getting into graduate school wears off, it’s time to figure out how to finance your degree. Follow these tips to make sure you are taking advantage of all your funding options. 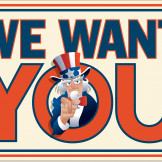 The federal government has been working hard to revamp their recruiting and retaining practices surrounding millennials. Check out how they have improved and what new innovations in the hiring process you can take advantage of. 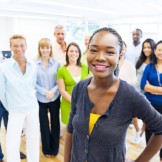 The focus now has to be on attracting the next generation of workers to government — but how do you do it? 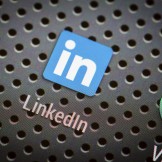 Being deliberate about job searching is essential for millennials working to build their networks and their careers. Taking full advantage of LinkedIn and other professional tools can help give you an advantage in the field. 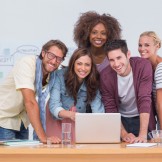 It was not the lead headline on local news feeds and barely made a ripple in the national press. Yet last month, at least according to the US Census Bureau, millennials, 75.3 million strong are now the country’s largest generation outnumbering Boomers who slipped to second place among generations at 74.9 million. While most ofRead… Read more »

A couple weeks ago, OPM released a report on millennials in the federal government. The major finding? Those born after 1981 are satisfied with their jobs, but frustrated by the lack of reward and advancement. It’s not necessarily rewards in the monetary sense, but rather failure to recognize innovation, hard work, and creativity. Currently, millennialsRead… Read more »