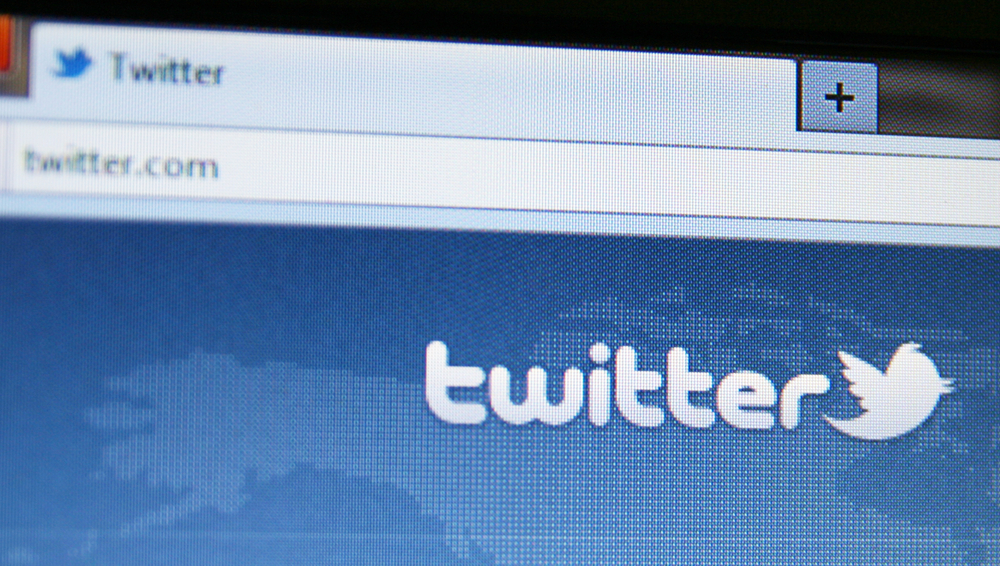 I just finished Jon Ronson’s book So You’ve Been Publicly Shamed (ISBN# 978-0-698-17252-4).  The book is about a year old but holds a lot of truths and lessons still true today, especially now during an election year.

He highlighted professional people making huge mistakes like an author plagiarizing and public figures caught in compromising actions. He also addresses normal everyday people caught up in a storm of ‘shamers’.  They thought their actions, in this case posts on social media, were innocent or at least funny but the masses did not see it that way.  They were annihilated on social media; one on Twitter and the other on Facebook.  I am not going to recount their transgressions, since they deserve to have their lives back.

What struck me was not just that their actions may not have been well thought out, but how quickly the comments went from damning the action to damning the person. We’ve seen it in this political cycle as well where no one is safe from ridicule and character attacks for expressing an opinion.

I am not attacking social media sites — they are great. They did not create the shaming of people, they created a place for people to share their lives.  With that sharing, and some might say oversharing, people open themselves up to ridicule.  These sites give people a forum to attack others.

I am not innocent in this. Most recently, a friend posted on Facebook a video of a mother parked in a handicapped stall at her child’s school. It was not so much the act that riled people up.  It was her belligerent and profanity-laced response to being videotaped. I had several comments for the woman but after reading Ronson’s book, I just commented that I felt bad for the young girl in the video.  She was caught between the mother and the person making the recording. When I am completely reformed, I will be able to avoid commenting at all.

As public employees, we may find ourselves in the public eye even when our jobs are behind the scenes. Like it or not, we are held to a higher standard than the general public. We have more to lose if we make a mistake on social media.

So how do we avoid being ‘shamed’ or ‘shaming’ someone else? Some tips:

When all else fails, keep your social media sites set to the most private settings possible. You can still express your views but to a much friendlier crowd.  Your friends may be offended but hopefully will tell you to your face and avoid the slaughter on a public forum.  Also, remember the Library of Congress is cataloguing all tweets.  They do not die with a 24-hour news cycle.

Thank you for these helpful reminders! It always seems easier to post things online that we wouldn’t say or do in person, but simple manners can go a long way.

These are great tips to remember for social media! I completely agree that you see so much shaming on social media sites that you would never do in person, but putting yourself in their shoes can change your whole outlook on the situation. Thanks for sharing!

Be an Agent of Change. Here Are 3 Small But Important Steps to Help

The Best Government Mobile Apps for Business… and Your Office