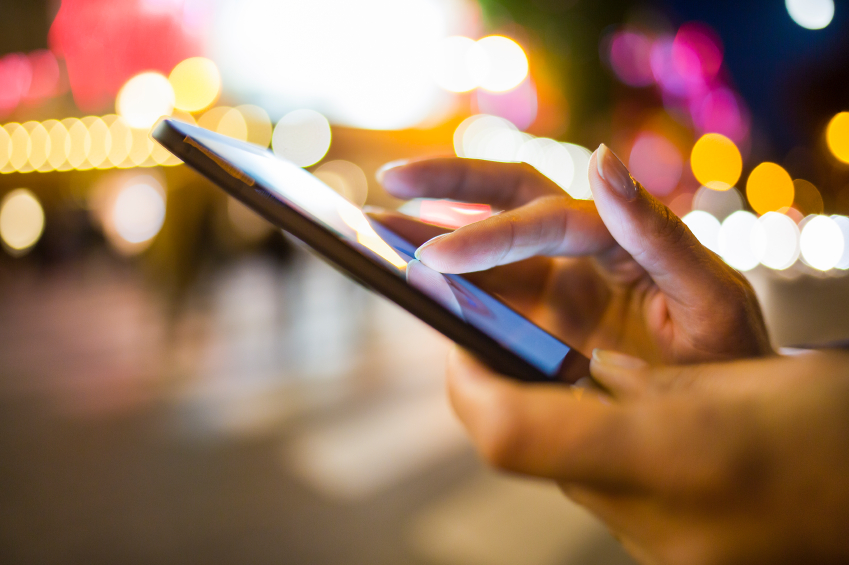 With an increasingly mobile American population, most U.S. federal government agencies have launched mobile-optimized “responsive” versions of their official websites for citizens. A smaller number of agencies have taken the extra step to develop specialized apps for mobile devices like smartphones and tablets, and most of those apps are aimed to consumers / citizens.

But of these federal mobile apps, which are the most useful for business? At BusinessUSA –the federal web portal for all things business– we assessed all of the apps available from the federal government at the beginning of 2016 and identified those that apply to business, from entrepreneurs to industry to economic development. 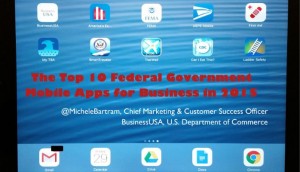 In addition to this above “best of” general purpose business apps for most workplaces, here are some other lists of government mobile apps you may find useful:

So grab your mobile device and get ready to download!