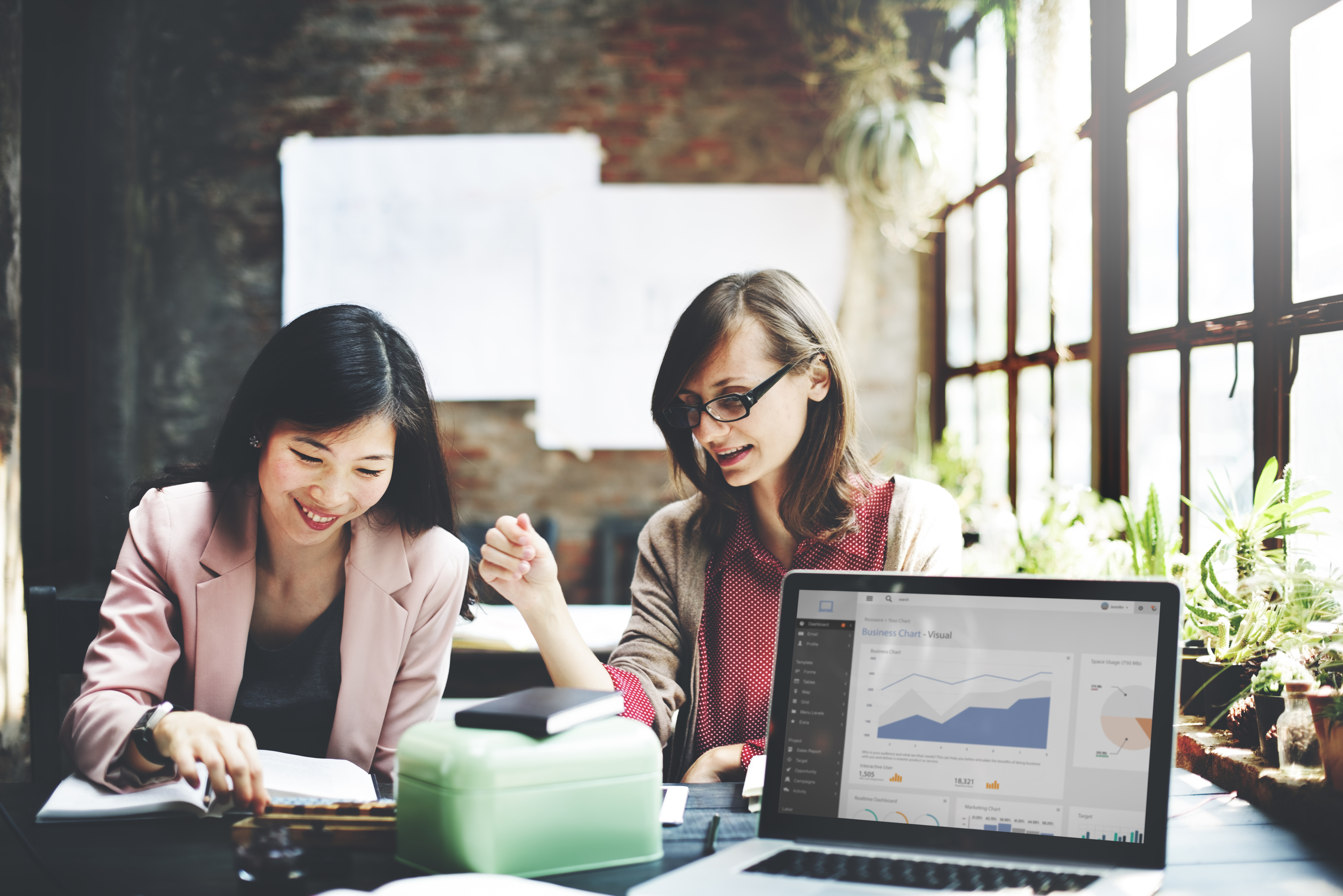 Not literally. Don’t smoke. Smoking is horrible for your health – everyone knows that by now.

I’m talking about attitude. Style. Frame of mind. Life approach. Career goals. Taking the opportunity to be a rebel while Star Wars is cool again (#PrincessLeiaForever). Marching the march every day, not solely a single Saturday in January 2017.

Whether you choose to acknowledge it or not, as long as there have been boardrooms, glass ceilings and guillotines, those of us in the “gender: F” category have had to work twice as hard for twice as long for close to half the greenbacks only to end up first on the chopping block. Whew – that was a long sentence! Let’s all take a deep breath and ponder for a sec.

I’m not an anthropologist but would bet we considered ourselves more equal back when we shared caves. Women were hunter-gatherer, forager-moms who popped out babies in between large treks across previously connected continents. Due to an extraordinarily high mortality rate for everyone, especially children, jobs aimed at guaranteeing our survival as humanity were divided based on practicality. IOW, she who birthed it, nurtured it. That in and of itself did not lend itself to the superimposed inferiority and phrase “best seen and not heard.” That came later and is better explained by those much more scholarly than I. Suffice it to say, somewhere along the way, the collective “we the female” began to be misrepresented as the “weaker sex.”

Well, enough is enough. Say it with me:  Estrogen is the new testosterone!

Don’t worry gender M’ers – this is not intended to disparage you. Quite the opposite! You’ve made your own adaptations and progress towards a kinder, more equal society. Keep reading … you’ll see.

No longer do men have the market cornered on being cocky. Can you say Madonna, Sarah Palin, or Amy Schumer? Einstein and Hawkings aren’t the only certified geniuses in history. Give it up for double Nobel Prize winning Marie Curie, 128+ US patent holder Edith Stern and Computer Scientist Rear Admiral Grace Murray Hopper (thanks for the first English to computer code translation, Grace!). And don’t even get me started on the political arena. When roughly four million marchers take to the streets wearing pink hats, whether you’re for or against their demonstration, we might want to rethink this whole 80 cents to the dollar business. Or the less than equal representation in government at all levels. But, I told you to not get me started.

My point is these women of yesterday and today have one thing in common: they didn’t let their chromosomal markers stop their brain cells from kicking ass. These women took a page from the book of men, did whatever the hell they wanted without caring what other people thought while still caring for other people. These women proved, especially for those of us born before this millennium, equitable success for career, cures, country and plain ole chutzpah is possible.

And, women are not alone in their changing attitudes in these gender games. Men of the world are rebelling against the age old norm of sole breadwinner, back-up nurturer and emotions on the down-low. We live in a dual income society now where the number of stay-at-home-dads is on the upswing, The Rock rocked a set of fluffy white wings as the Tooth Fairy and, well, #manbun. Recently lost music icons David Bowie, Prince and George Michael helped define a new masculinity that was sexy, strong and unhindered by what we used to think makes a “manly man.” I haven’t seen a count yet of men who marched with their equals last weekend, but saw their photos over and over again. Men want women’s equality, too.

So, whether your dance card is marked by a plus or an arrow, or some combination of both, turn up the music and turn down the way things used to be. Let your equally-smokin’-hot-self achieve whatever you want towards your best career and life.

Like Leia says, “Somebody has to save our skins.”

Call me “old school”, but I am embarrassed by the way the current “Gender F” tries to break the glass ceiling. Wearing pink hats and vagina costumes, writing on maxi pads and defacing buildings only makes us look like the “weaker sex” that has been labeled upon us. Yelling and stating our thoughts of burning the white house down only questions our sanity.

Let’s celebrate how far we’ve come and approach our current challenges as respectful strong women, not crazy female b****es. Let’s learn to better communicate and be assertive, not obnoxious and aggressive in order to prevent division, even within our own gender.

Honestly, in my nearly 56 years of life, I am afraid because of current actions and reactions from my gender, that we will experience a set back and undo years of accomplishments. We need to take a look at ourselves instead of blaming everyone else.

Nena – thanks for reading! I am grateful GovLoop has given me an opportunity to write.

For me, one of the greatest aspects of our American society is the ability to freely express ourselves. While not all of the ways in which women (and men) marched recently appealed to everyone, the fact that we were able to do so through peaceful means is the hallmark of democracy in this country. The same is true of our freedom to our own views, opinions and beliefs.

I have seen many strong, respectful women ignored in my 49 years simply because that’s the way it had always been. I agree with Thomas Jefferson in that “a little rebellion now and then is a good thing.” The pendulum may have swung a bit far for some that day, but that’s what pendulums do and I believe it will swing back. 🙂

Regardless of how people viewed the recent march or my reflections as a “Gender F”, my overall hope is that we find ways every day to work together towards equality. That’s how we can achieve our best life and career.

Well said and I agree with you 100%. I have a 17 year old daughter and I sure wouldn’t want those women in that march represent what my daughter becomes one day. We need to instill value, respect, and honor for ourselves first, the rest will come later. There are more positive ways to do that.

Women were the hunters gatherers, huh? as much fact there as the rest of it… man-hater.

Neal – thanks for reading!

I’m not quite sure I understand your comment however, there is evidence that women and men shared the hunting-gathering activities – like we still do. I didn’t intent to imply women were the only ones. Again, I tried to let folks know my thoughts were not coming from a scientific point of view, just my observations from being a woman.

And, in case it wasn’t clear, I’m not a man-hater. Far from it! I am still madly in love with the most wonderful man who happens to be my best friend as well as my husband of 26 years. We have a son and a daughter who are turning out to be as great as their dad and mom combined.

Like I mentioned to Nena above, my overall hope in writing about this is that we as a society of genders continue to get together towards equality.

Neal, and you’re the prime example of why this article was written and needed. 🙂