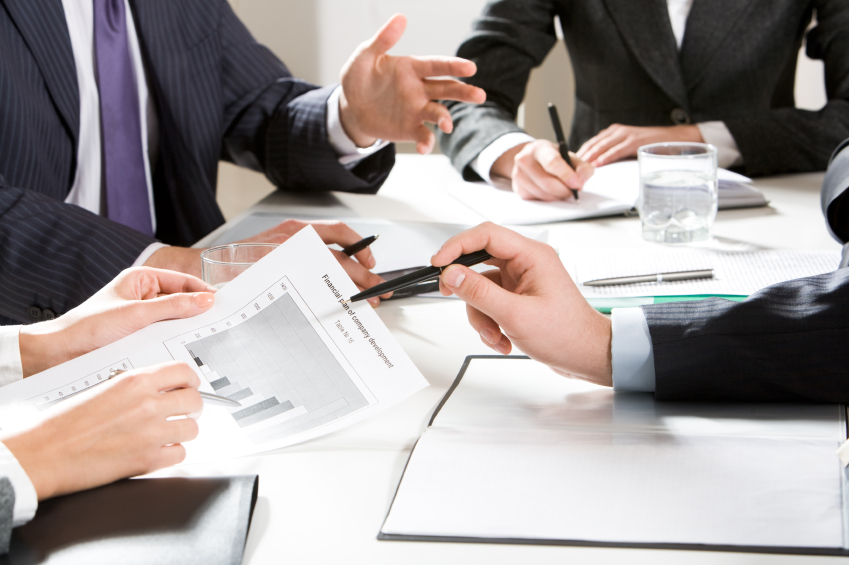 In response to the terrorist attacks on the World Trade Center on September 11, 2001, the Federal Bureau of Investigation (FBI) began a strategic transformation from a law-enforcement to a threat-focused intelligence agency. A case study1 of the progress in the transformation at the FBI shows how strategic resources propelled by inertia, along with the psychology of loss, can get in the way of executing a transformational strategy. The FBI is still coping with the transformation, struggling with a shift in emphasis from reactive response by field agents to predictive threat assessments by analysts.

In some sense, the transformation at the FBI loosely resembles the strategic change in human spaceflight at NASA. Under the new strategy for NASA proposed as part of the fiscal year 2011 President’s budget, NASA was directed to discontinue development of the Constellation program (an in-house led program consisting of rockets, capsules, and landers to return humans to the moon) and instead focus its energies on the development of “game-changing technologies” for deep space exploration with no need for a firm destination or mission. This strategy would transform NASA from a destination and mission agency to a technological development agency. This is as big of a shift in strategy and strategic resources as that faced by the FBI, which is still in the midst of its transformation a decade later.

Using the lessons from the FBI case, it is clear why human spaceflight is struggling with a transformative change in strategy. Inertia in strategic resources within NASA and Congress, amplified by the sense of loss with the cancellation of the Constellation program, worked as a resistive force to the President’s new strategic direction for NASA’s human spaceflight endeavors. The result of the resistance is clear: the Congress and President adjusted the strategy to permit NASA to develop a next generation heavy lift rocket called the Space Launch System and a crew capsule called Orion, and direct NASA towards its next deep space human spaceflight mission – an asteroid by 2025. This strategic line still relies upon old business models built around large programs and large operations infrastructures with high fixed costs and low flight rates. To say that this approach is continuing the status quo is putting it lightly, and is an outright counteraction to the transformative change in strategy .

Yet on the flip side, one could point at the commercial cargo and crew programs, where NASA is investing in several commercial companies to provide US domestic space transportation services as examples of transformative change that is actually happening in human spaceflight. Although these are not complete replacements for the activities that a technological development agency would undertake, they are aspects of completely new business models that have the potential to alter how the US accesses space. Recalling from Transactional, Transitional, and Transformative Change that transformative change is complex in number and unpredictable in outcomes, the commercial crew and cargo programs are examples of steps in the right direction for enacting transformative change in human spaceflight. But more is needed.

Therefore, we have a “glass is half empty / glass is half full” situation, depending on the narrative you wish to support. One could conclude that the new strategic direction for NASA was counteracted due to the inertial forces and sense of loss within the strategic resources, which the leadership failed to account for. One could also rightfully conclude the opposite – that the strategic change in human spaceflight is actually underway and will require a lot more time, perhaps several decades if the FBI example is any indicator. It will be messy, frustrating and expensive. It likely will result in something different than a “technological development agency” for NASA.

The lesson here is that inertial effects and the sense of loss with strategic change are powerful resistive forces. A successful strategic direction must take these into account and realize that a concerted, continuous effort by the leadership, rather than “change by proclamation”, is vital to success.

Next time: Veridian and the Role of Reputation and Culture