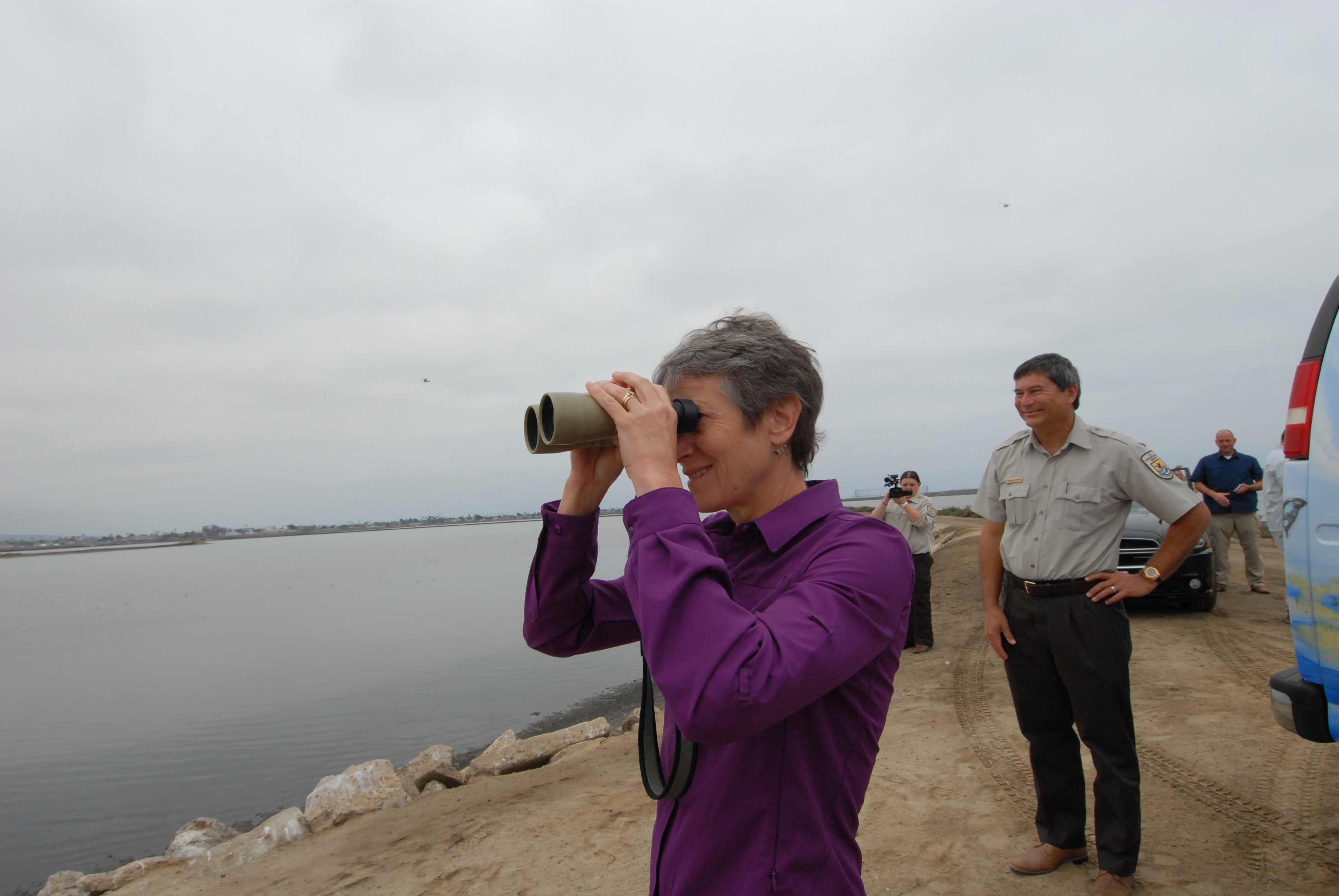 Recent findings from the Partnership for Public Service are raising cautionary flags when it comes to the government employment picture:

It’s clear: The government – even more so than private businesses – must adjust to the realities of the shifting economy. During the Great Recession, there were relatively few departures because of the lack of overall hiring nationwide, along with lingering fears over job security.

That equation is steadily reversing, as private organizations are increasing headcount and public sector employees are feeling more confident about their prospects within commercial industries. Toss in budgetary pressures due to sequestration – Department of Defense (DoD) agencies had to cut nearly 8 percent from their budgets last year, and civilian ones reduced spending by 5 percent – and you can see why the government faces such staffing challenges.

To respond effectively, federal hiring managers should pursue the following:

Workforce visibility. Talent Management solutions are currently available which can establish total, enterprise-wide visibility into not only what your workforce looks like now – but what it will look like in six months, a year, two years, etc. These tools can help you assess where critical vacancies (due to retirements and other factors) are likely to emerge and when they will, so you can plan for them in advance.

With that, you could take advantage of programs such as Pathways, which provide federal internships for students from high school through post-graduate school, as well as for recent college graduates. Pathways presents an opportunity for young participants to immerse themselves into an agency, gaining tremendous experience while seasoned staffers pass along highly valuable institutional knowledge.

Through programs like this, Millennials prepare themselves for a “plug and play” transition to a government career. Once they’re brought on board for fulltime positions, they won’t have to “learn the ropes” from scratch. It’s akin to a Major League Baseball team selecting and developing talented rookies with the knowledge that it will require a multi-year development program (minor league system) implemented in partnership with experienced and seasoned team members to give the best chance of long-term success for their team.

The visibility can also assist departments with their temporary hiring strategies. Tech solutions can anticipate skills demand surges which will ebb and flow over the course of a year (or several years) – while matching these shifts to an available pool of existing temp/contract workers, along with their estimated end dates. This way, managers will arm themselves with great insights, enabling them to keep high-performing temp employees to fill key roles, instead of having them walk out the door. Such measures eliminate the need for outside advertising whenever a new temp position opens up and dramatically reduce the time required to fill the vacancy.

Open communications. The right Talent Management solution will not only establish visibility – they’ll send timely alerts to managers to assist them with the communications required to appeal to Millennials. Let’s say you’ve had a number of very promising Pathways participants complete internships with your agency. You wanted to hire these young people, but there simply weren’t enough openings, and quite a few had to depart.

With an alert-enabled visibility system, you’ll receive reminders about sending the occasional “How are you? Here’s an update on our hiring plans …” message to targeted future job candidates. You can get a read on what they’re doing, what their current goals are and whether your agency still remains a possible fit.

It’s through these and other engagement efforts – such as elevating your presence on the social media outlets where Millennials live – that you eventually build the teams your agency deserves. As a result, you prepare yourself for the entire range of hiring trends, whether they’re employee shortages or surpluses.