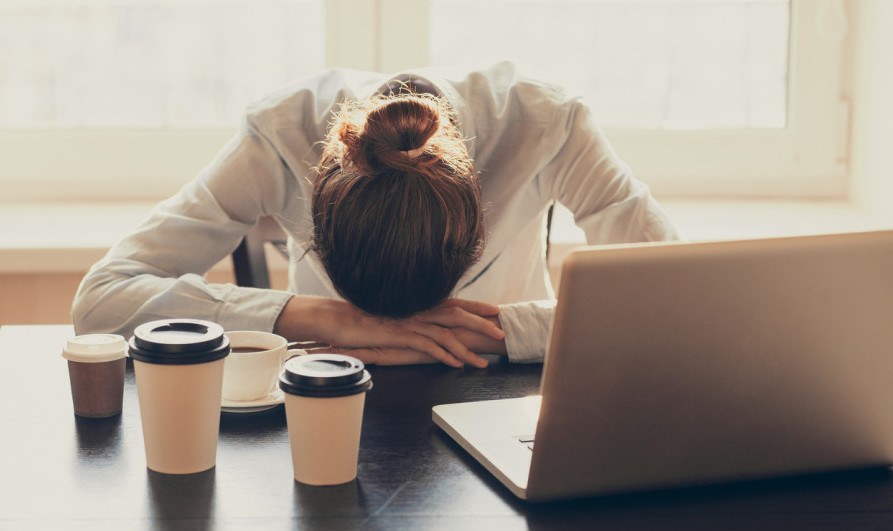 Do you believe you are doing the right thing in the workplace? Are you caught in the middle of a situation that feels like an uh-oh moment? Whether you are or aren’t – could be a question of ethics. Ethics are known as your moral principles that guide behavior. Ethics are also the rules and standards that govern relationships between people. We see and hear examples of “baked in” ethical workplace standards all the time. One of the most famous is the medical Hippocratic Oath. Lawyers are also sworn in after passing the bar exam and even notaries have an ethical standard that must be upheld. Members of the various military branches all have codes of honor as do Civil servants who also have guidelines for ethical behavior. All workplace codes and standards are in place to set a standard by which one’s level of integrity will be measured.

I was surprised to learn that based on a survey conducted several years ago by the Ethics Resource Center, there are five common unethical workplace behaviors. The first of these is no surprise and is the misuse of company time. We often hear about the worker who is a part time tax preparer and finishes a few returns on the company computer before the end of the work day or the part time real estate agent who just can’t resist showing a property while on the pretense of being out in the field.

Incredibly, the second most common unethical workplace behavior is abusive behavior. One example of abuse could be described as disrespectful behavior perpetrated by managers and supervisors towards their staff.  This type of behavior includes yelling, screaming, cursing, turning your back to walk away abruptly and other humiliation tactics.

The third most common unethical behavior is employee theft.  Employee theft seems self-explanatory but can also include some type of fraud in the most serious instances.

The fourth most common unethical behavior is the act of lying to employees.  This one is also self-explanatory but it bears mentioning that if you can look your staff members in the face while also lying to them, if and when the lie is discovered you will have lost not only their trust but probably also their respect.  Once trust and respect have disappeared you may never get them back.

The final most common unethical behavior in the workplace is violation of the company internet policy. Not only do people check Facebook accounts but of course surfing the web on a slow day is hard to resist. The Ethics Resource Center found that 64 percent of workers visit sites that have nothing to do with work.

The Ethics Resource Center suggests that every organization should have a well-written code of conduct. The say a code of conduct can help to spell out the organizational mission and values. The code also becomes the blueprint for the behavioral standards, protection against those uh-oh moments, as well as a yardstick to measure performance.

What should you do if you’ve witnessed unethical behavior in the workplace? One of the first things you should do is decide if what you witnessed is an acute or chronic problem.  If it’s an acute problem it could be simply a one-time lapse. However, if it’s chronic behavior that occurs all the time it could be a more serious crises. Once you’ve determined the scope of the behavior, check in with your level of objectivity. Ask yourself how or if you will benefit from blowing the whistle. This is important to keep in mind because it could impact your credibility to someone who may have a deciding factor over the situation. Next, determine if you have all the information or know all the facts. If you only know part of the situation then you probably only know part of the truth. It’s possible that things may not be what they seem. Last but not least of all, trust your guts and your instincts.  If after all the introspection you still feel uneasy, listen to that inner voice and trust it.