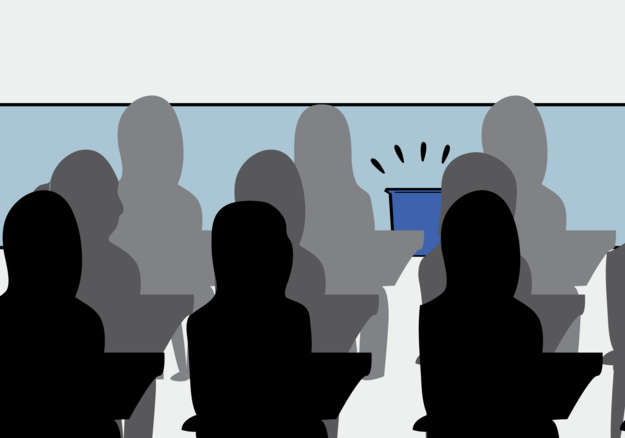 PricewaterhouseCooper, a multi-national professional services network, released a report that indicated women value gender and racial diversity at the board of directors level more than men.

The report also suggested that women were more inclined to value diversity as a core value of a corporate board. They were twice as likely to believe strongly that diversity can make a board more effective. 74% of female directors felt that diversity improved performance as opposed to only 31% of males who saw diversity as a driver of execution and operation.

For those of us in the diversity and inclusion space, these findings are not new. The literature is replete with examples of evidence that show women have a distinct advantage over men in some areas of the workplace.

Leadership
According to the Gender Intelligence Group, women leaders apply the following drivers of inclusion more often in the workplace than men:

Interviewing
The Gender Intelligence Group indicated that women are less likely to be biased during job interviews than men often utilizing the following strengths:

Let’s continue to break that glass ceiling and mop up the sticky floor for women. A more diverse and inclusive workplace depends on it.