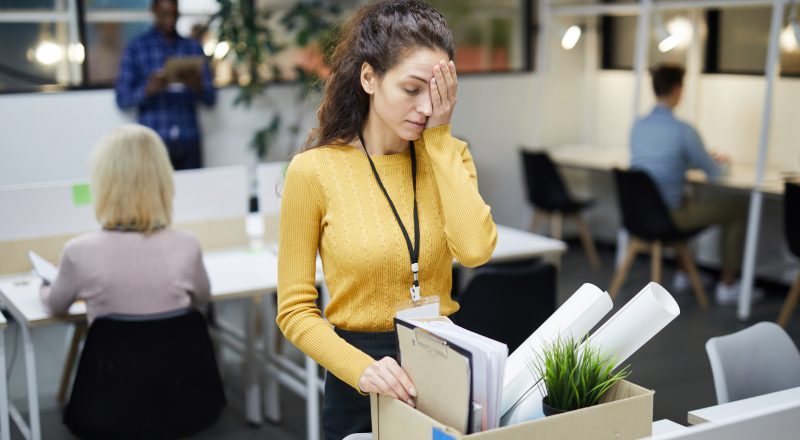 The Office of Personnel Management (OPM) recently issued a set of potential new regulations that federal workers and those interested in federal government jobs should know about. Published on Sept. 17, 2019, and officially titled, “Probation on Initial Appointment to a Competitive Position, Performance-Based Reduction in Grade and Removal Actions and Adverse Actions,” it proposes significant changes to how the federal government manages its workforce.

What OPM has proposed aims to “streamline civil service removal procedures.” When you hear that, you might think that the administration wants to make it easier for federal agencies to fire employees. Well, you’re not wrong. However, there are details and nuances worth understanding.

This all started with presidential Executive Order 13839 issued by President Donald Trump back in May 2018. The Executive Order directed the government to make a variety of changes for “holding Federal employees accountable for performance and conduct,” specifically those employees “who cannot or will not improve their performance to meet required standards.”

Over a dozen unions sued, characterizing E.O. 13839 and two other executive orders as “anti-worker” and as “violating the rights of government workers.” As a result, sections of E.O. 13839 were struck down by a judge in August 2018, an injunction that is still being battled over in court. The provisions of E.O. 13839 that survived the legal sparring are what OPM has addressed in the proposed rule.

What does this proposed rule mean for federal workers

If the regulations go into effect as currently written, they would change several personnel management processes at federal agencies.

As it stands currently, most newly hired federal employees face a one-year or longer probationary period during which they’re evaluated on how well they perform the job they were hired to do. Under the proposed regulations, agencies would have to notify supervisors 90 days and then 30 days before the end of an employee’s probationary period. At those points in time, the supervisor would need to decide whether or not the employee is performing well enough to keep their job. This change in regulation could mean more supervisor accountability for identifying new hires who are not a good fit. It could also reinforce what some consider a flawed system that denies employees due process rights.

Federal employees who fall short of expectations would only get one chance — that is one performance improvement period (PIP) — to make changes before they faced disciplinary action. Agencies could not give employees more than the legally mandated amount of time to improve their performance. Agencies also would not be required to help employees who were not meeting job performance expectations. This means struggling employees would have fewer opportunities, time, and support to get better at their job before being fired or demoted.

Agencies would no longer be allowed to erase potentially negative information about job performance or conduct from an employee’s personnel file. Known as “clean record” agreements, these are deals that agencies sometimes use during negotiations to resolve employee claims against the agency or to get employees to leave voluntarily. Barring clean record agreements could make it more difficult for federal workers and agencies to settle disagreements and part ways. Without a clean record, it would probably be more difficult for employees to get another government job.

That’s a look at just some of what’s included. Dive into the full OPM proposed regulations for all the details.

For now, these are proposed, not final regulations. Feedback from the public might compel OPM to make modifications before the changes are implemented.

Let OPM know what you think by submitting your comment by October 17.

Any member of the public can submit a comment about all or part of the proposed rule. You don’t need to work in federal government to share your views, and you don’t need to be personally affected by the potential changes. Check out Regulation.gov’s helpful tips for submitting effective comments.

Curious about what others have to say? Read the Regulation.gov comments people have already submitted.

This is so useful! I had no idea OPM was collecting feedback, it’s great that you included those links at the bottom!

Lauren, thanks for explaining this important proposal. It deserves more analysis and attention as it could be impactful.

The First and Busiest 311, Baltimore and New York City