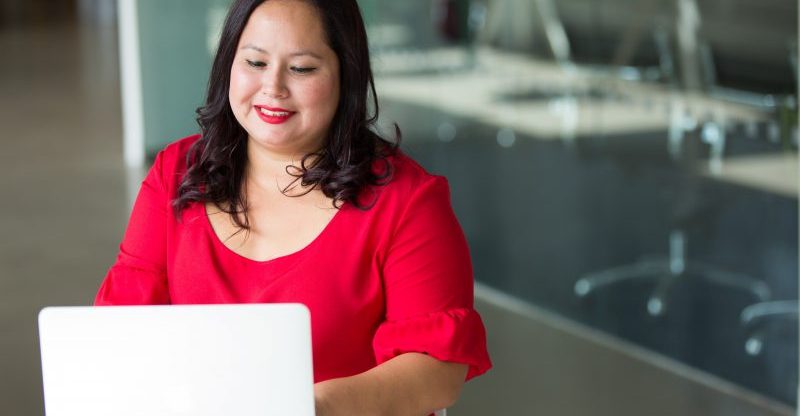 Social work is extremely important in our society, but particularly so in government. Social workers operate throughout many levels of government, helping individuals and families deal with various life problems and issues.

If you are a social worker interested in working in the federal government, you should be aware of the most common areas they typically do their work, as well as what they do and how much they are paid. Some recommended resources are the National Association of Social Workers and the School Social Work Association of America.

Social workers do extremely important work in the federal workforce. At any one time, there are more than 8,000 social-work-related positions within the U.S. government. Professionals who qualify for these positions must have a bachelor’s degree, but it is strongly advised that you have a master’s degree in social work as well. If you are looking for a social service assistant position, a bachelor’s degree in the field will usually suffice.

Some of the most common areas where social workers are needed in federal government include:

What Social Workers Do in Government

Within these different agencies, social workers conduct tasks such as clinical practice, program management and administration. Your exact role will vary depending on which agency you work for. But most of your duties will include:

A recent survey by the National Association for Social Workers determined the following regarding salaries for social workers in the federal government: For social workers who hold a master’s degree in social work, a typical salary is in the ballpark of $67,000. Additionally,

Based on the data above, social work in federal government is rewarding, is in strong demand and pays relatively well. Be sure to closely consider the possibilities of working in government in your social work career, paying particular attention to the advantages and disadvantages of working for state, local and federal entities.

Are there any recruiters for social workers

Greetings. I’m interested in doing contract social work over seas. Any recommendations on recruiters? Thank you.