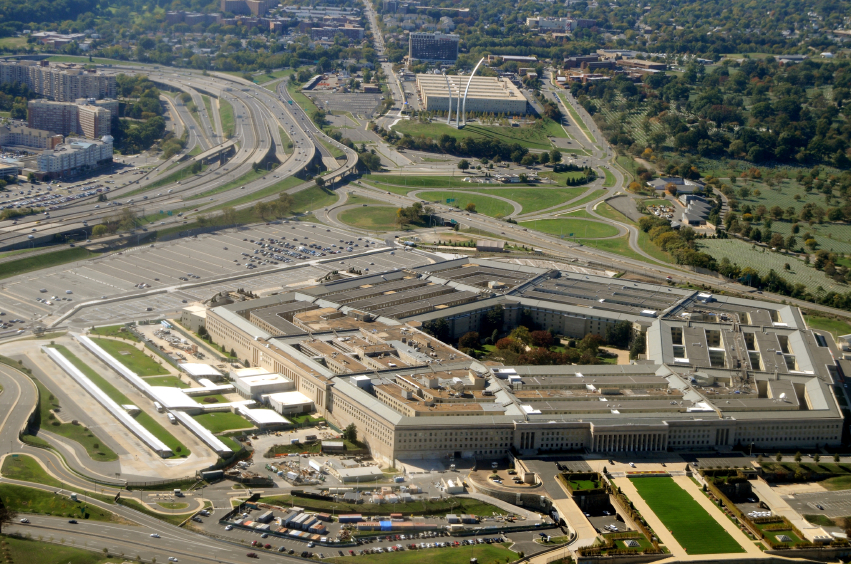 The selection of the next Secretary of Defense is in the headlines. But there’s a new senior-level Defense position that will be important in coming years, and who is appointed will matter.

Years ago, career executive David O. “Doc” Cooke was informally called the “Mayor of the Pentagon.” He was responsible for the internal administration and management of the Pentagon and had broad influence on its operations. He like to remind people that he served every Secretary of Defense since the department was created in 1949. While he died in 2002, the role he served has been expanded to focus on transforming the department’s thousands of business systems. The Department of Defense (DOD) has made a committed effort over the past decade to better integrate its mission support business systems across the department to both improve services and reduce costs. With recent commitments to reduce the size of headquarters, the pressure to act quickly is even greater.

Background. The Government Accountability Office in 2007 called for the creation of a top-level Defense management position — a Chief Management Officer — to provide focus and sustained leadership in the transformation and integration of the mission support functions of the department from relatively independent business units into an integrated enterprise spanning 3.3 million civilians and military personnel.

Evolution of the Role of Chief Management Officer. Historically, there has been challenges and tensions in DOD as to who establishes and who executes strategies to transform business systems. There are powerful interests within each of the existing business areas of finance, logistics, acquisition, and personnel at the Departmental level as well as within each of the Military Services. The position of Chief Management Officer – and his deputy – were created to respond to this challenge.

The position evolved from several earlier mission support/business system reform efforts, which began in 2003 with an effort to better integrate the department’s financial systems in order to achieve a clean financial audit opinion. That effort evolved into broader efforts to integrate various mission support areas. This became the Business Management and Modernization Program, then the Business Transformation Agency, and then it evolved into the Office of the Deputy Chief Management Officer (DCMO). However, within the Department, that office did not have sufficient stature to bridge differences between the leaders of the different business systems.

Nevertheless, the Office of the DCMO became the department’s lead for interactions with the OMB deputy director for management as well as the lead for coordinating with the various cross-government mission support councils supporting chief financial officers, chief information officers, chief acquisition officers, chief human capital officers, and performance improvement officers. However, within DOD, the DCMO did not have line authority over business functions. It did have convening, coordinating, and investment approval authority over about $7 billion in business system investments. This convening authority is relatively new. Previously, each business system leader oversaw his or her own Investment Review Board (IRB) that determined IT spending for their respective business systems. At the time, there were about 2,500 such systems in place.

In 2012, legislation integrated the separate IRBs into a single body, which is dubbed the Defense Business Council. It is a 19-member governance body comprised of the business system chiefs and the Military Services. Today, they work together to develop an integrated strategy for delivering mission support services and avoid sub-optimizing investments by looking at end-to-end business processes and their costs. In meetings, the DCMO often serves in the role of “chief strategy officer” – identifying strategies, prioritizing the work, and forming workgroups to act on integrating mission support business functions.

McGrath retired a year ago and her position has yet to be filled. Upon reflection in that role, she says that in the decade she had been affiliated with the Department’s business system transformation efforts, she had seen it evolve from a compliance and oversight role to one of action-results-transparency-feedback. She thinks that the new Defense Business Council has the potential to be an effective component of the department’s overall efforts to improve business functions. She also thought that the DCMO position could be strengthened to better integrate business functions across the department. The pending Defense Authorization bill attempts to do this.

Creating a New Undersecretary Position. The pending new law re-designates the Deputy Chief Management Officer as a new “Undersecretary for Business Management and Information” and defines that role as including the existing statutory jobs of performance improvement officer and chief information officer. Other responsibilities include the supervision of the management of Defense business operations, and establishing the department’s business information technology portfolio and investments. The pending law states that the position will be the third-highest ranking position in the department, over other undersecretaries. The person holding this position will report to the Deputy Secretary in his role as the department’s Chief Management Officer.

So, whomever is selected for this new, upgraded position will have tall shoulders to stand upon – and will have an opportunity to build a lasting legacy for those to follow.