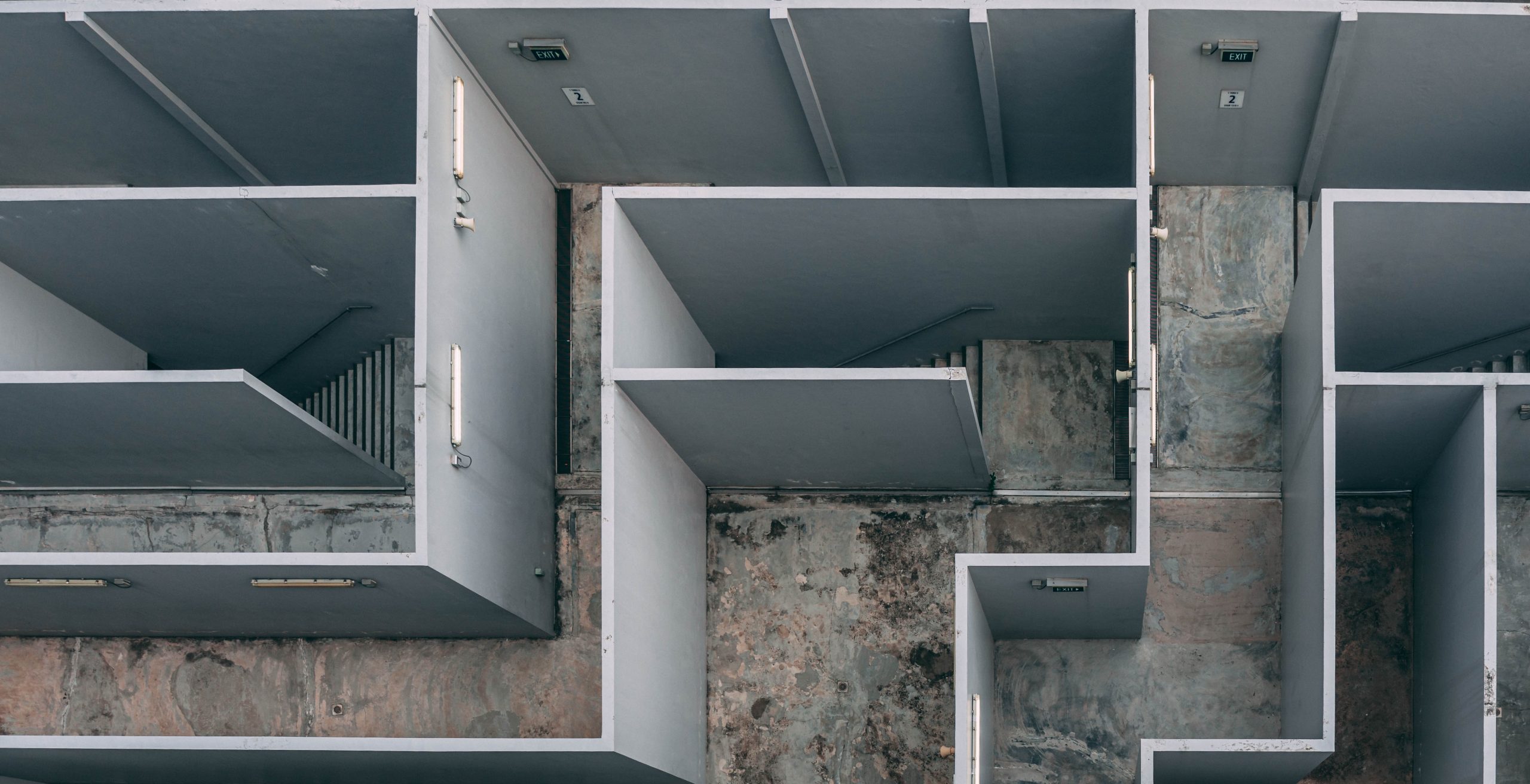 It might not surprise you to learn that there’s a lot of bureaucracy in government. “The government is just this incredible and complex mechanism, and [you] need to understand how to navigate your bureaucracy,” said Dave Uejio, Acting Associate Director for Supervision, Enforcement, and Fair Lending at the Consumer Financial Protection Bureau.

A “small” federal agency can have 1,600 employees, which would be a good-sized firm; the Pentagon employs several million, for which there’s no private-sector equivalent. “You need to understand the nuts and bolts of how to get things done,” he said. “What are the key processes? What is the culture of this place? Who are the key people in this organization that my success is dependent upon?”

For Bill Zielinski, CIO for the city of Dallas, the impact of the federal budget process on the ability of an organization to deliver services was most confounding. “Every year, federal agencies can shift dramatically in what they deliver and how they deliver those services. Not only are there priorities that are set, but legislative initiatives [can] reshape what [an agency] does.” The process affects staffing levels, too. “Are we going to get more people? Are we going to have fewer people?”

Another consequence of the legislative process is the possibility of shutdowns. Zielinski recalled wondering, “Why am I sitting home? There are people who aren’t getting the services they need for their
day-to-day lives. That was the most confounding or confusing thing to me, the lack of a reality check on budget-making and service delivery.”

“What was interesting for me was some of the invisible workings of government,” said Barbara Morton, Deputy Chief Veterans Experience Officer for the Department of Veterans Affairs. “You sense them, but they’re invisible. I remember feeling there’s a different type of air you have to breathe because of the duty you carry as a steward of public trust, of public dollars. Knowing there are these ethical boundaries that may not be intuitive that you may bump up against.

“Optics are very important,” Morton said. “So even if something is legal, that’s only part one of the question. Part two is, ‘Well, what are the optics of that?’” But there are less esoteric challenges. “The acronyms!” said Mel Kepler, Senior Consultant for Management Advisory Services at LMI, who spent more than a decade with the National GeospatialIntelligence Agency. “The government loves, loves, loves acronyms. It’s a different language.” The key to mastering them is to ask, but it may not always yield the answer you’re hoping for. “I’m pretty brave about asking,” Kepler said, “and [colleagues] would be able to explain the concept, but no one would be able to tell me what it stood for. They couldn’t remember. It had just become a word. Six months later I’d finally see a [title] that starts with those letters, and I’d say, ‘OK, that’s where it came from.’

“When I was five years in, and somebody new started, I’d say, ‘anytime somebody says something you don’t know, just write the acronym on a piece of paper, and I’ll spell out what it means,” Kepler said. “But by that time, I had become part of the group. I couldn’t remember!”

For more advice on getting started in government, get our New Hire Playbook.

What You Need to Know When Migrating to the Cloud