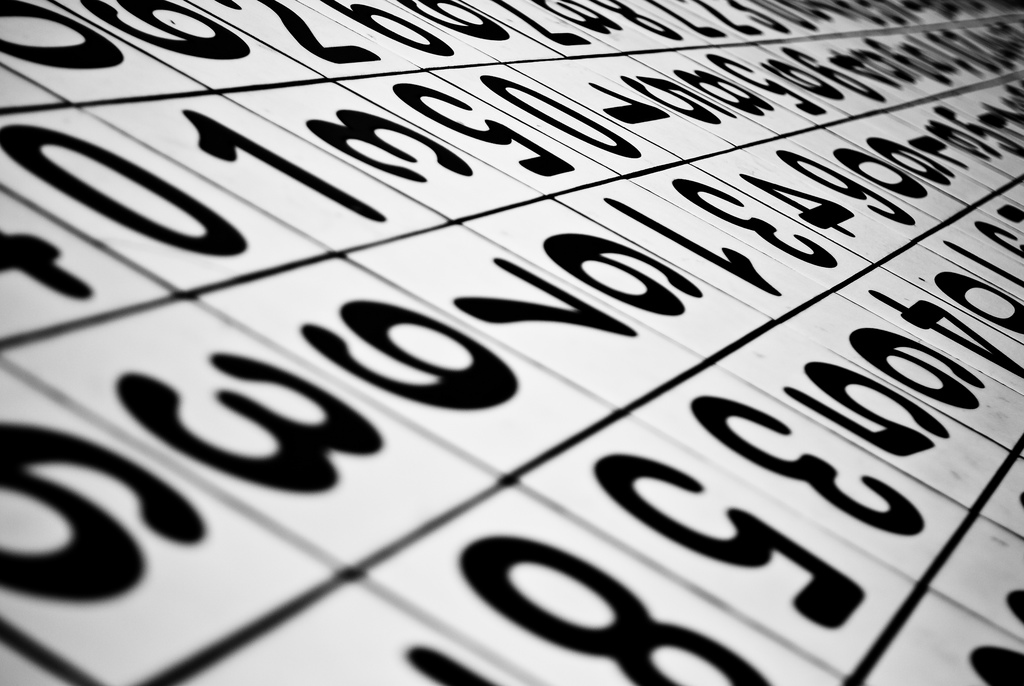 You’ve probably heard a lot about the mounting threat of cyberattacks and the need for government organizations to safeguard their information environment against them. Recent events like the USIS breach only amplify anxiety over cybersecurity. But is all this hype really merited? You may be questioning whether the threat of cybersecurity is overinflated or fleeting. Well, we’re here to tell you it’s not.

The Lay of the Cybersecurity Land

The Impact of Breaches

The Battle for Security

We are too dependent upon being “connected” and in the fast lane.
To fast is the connectivity being being deployed without security and back doors being protected, locked and closed.
Somewhere our need for real security has become blurred with all our Political Correctness and being “scared” to really find out about those “on the inside”.
It is time to secure the “doors” and turn on the alarms.

[…] expanding–in government is that of IT and cybersecurity. Check out our recent post of 23 Cybersecurity Facts and Figures for more stats on government […]

The 6 Foundational Elements of ECM

How to Avoid the Lion’s Mouth: Risk Management