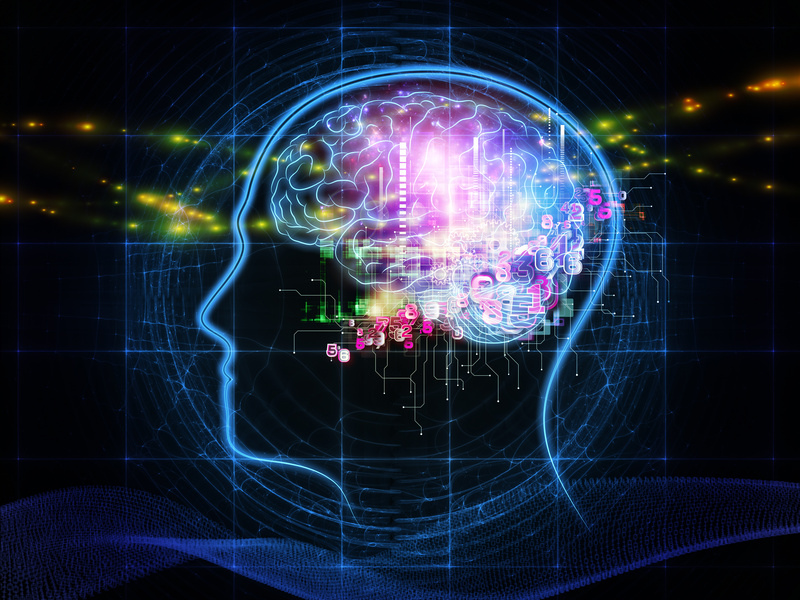 My nieces share their own iPad, and at times, it is an absolute lifesaver when Auntie Corinne is on babysitting duty. As a tax attorney for the IRS and the mother of three, my sister has become a master juggler, and digital media has helped her do this. Digital innovation has transformed modern day life, and its influence is almost unavoidable. As for the government, digital innovation has begun to infiltrate basic agency operations, and it is helping agencies obtain business agility, make smarter decisions, improve operational efficiency, and deliver better services to citizens.

On Tuesday’s GovLoop Training, Digitally Powered Government: The Way Forward, we spoke about our recent research brief, Accelerating Government Transformation with IT, with some industry professionals as well as how digital innovation is transforming the government. Panel experts included Tim Fullerton, the Director of Digital Strategy at the U.S. Department of the Interior. Johnson and Fullerton, and David Johnson, the Director of Federal Solutions at Appian, discussed digital innovation’s role within the government.

Accelerating Government Transformation with IT

To learn more about the benefits and challenges of adopting digital transformation strategies, GovLoop surveyed 178 public-sector professionals and published the results in Accelerating Government Transformation with IT. According to the survey findings, the major reasons respondents and their agencies were embracing the digital transformation included improved organizational efficiency and productivity, improved customer experience, increased business agility, improved employee experience, and improved decision making. As for challenges to adopting new digital practices, the survey revealed that inadequate budgets, lack of IT resources, lack of executive sponsorship and lack of in-house expertise are factors hindering faster digital transformation in government agencies.

As for the future of government digital transformation, a quarter of respondents predicted 79 percent of their agencies’ enterprise business applications to be mobile in one year. Another quarter of respondents predicted that 77 percent of their agencies’ business applications to be in the cloud within one year. The top three success factors for change included strong executive support, a clear link to business strategies, and user-friendly technology.

Fullerton discussed how the Department of Interior began adopting new digital strategies, developing the doi.gov web platform, and the agency’s transformation since he first started working within the organization. In 2009, the DOI did not have many digital media channels. The agency did not have any social media or video and had not staff to support digital changes. Every time an employee added content to the agency’s website, he or she had to fill out and submit a ticket to the IT department for content approval, which was highly inefficient.

Fullerton discussed how the DOI decided to re-launch website on content management system (CMS) that the parks system uses. Staffers also began to use Google analytics to determine who visited their site and what they were viewing the most.  Finally, the agency expanded its team significantly and developed an internal communications plan to make digital operations more efficient.

DOI had an old Twitter account that was underutilized, and the agency started posting press releases and easy content on Twitter to foster citizen engagement. Initially, this did not get a lot of interest from audience members. Later, the agency moved to positing different information, including photos of public lands across the country twice each day to generate more user traffic. Starting with 2,500, their followers grew to 246,000. Also, the agency started using Twitter analytics to get info on their users (i.e. gender, geographic location, etcetera), and the information is used as part of their digital strategy.

DOI also started using Facebook, Tumblr and Instagram to generate more interaction between citizens and the government. On Facebook generates the most user traffic out of all of the agency’s social media efforts, with 76,000 followers. One of the agency’s most successful social media efforts utilized Instagram. When the Washington Monument reopened this year, the DOI had a contest and selected 12 people out of 700 applicants to take pictures of popular DC edifice. This helped the DOI attract major press, and one teacher who won a spot reported about how the contest enabled him to bring the country’s capital to his students in Florida who are otherwise unable to afford travelling to the city.

Appian is the leader in social, mobile, and cloud implementations and services over three million users. As the older generation moves out of the work force and the younger generation moves in, there will be more of a shift toward digital efforts. As this shifts, the policies that are block this transformation will have to change. Johnson stressed that the days of creating different applications for different devices is coming to an end because the practice is no longer affordable practice. Appian’s digital strategies have improved customer service by providing them immediate access to data and action. Additionally, Appian technologies have been driven value at a lower cost by creating a simple, intuitive userface.

Johnson mentioned several examples of Appian’s enterprise transformation within government. Appian enables GSA to operate the end-to-end process for a portfolio of more than 350 million feet of space and for $85 billion in assets. The company’s products also enables the Comptroller of the Currency to manages over 250 filing types for the licensing, modification and chartering of all federal banks across the country. With the help of Appian, the Department of Health & Human Services process over 125,000 tasks a day in a comprehensive healthcare case management system that is delivered in less than a month.