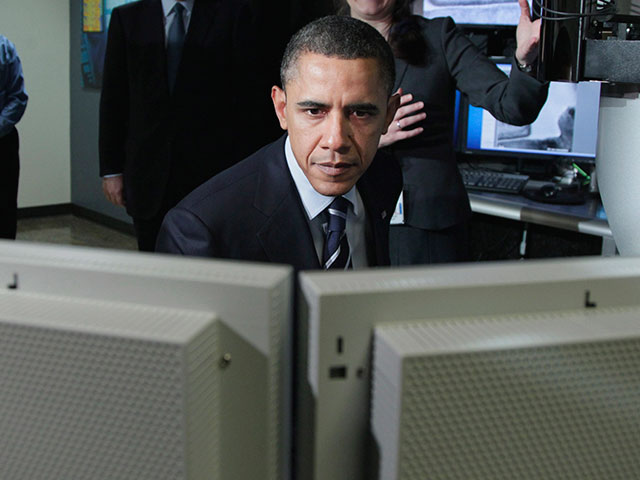 Who will be the new federal chief information officer? It has been something of a parlor game for months, ever since Steve VanRoekel announced he was stepping down from that post in September to join the U.S. Agency for International Development.

In the days ahead, we will join that parlor game. We continue to hear that Mikey Dickerson, the former Google executive who is leading the White House digital services team, really wants the job but that there continues to be an internal debate about whether the White House should go for an insider or an outsider.

More on the parlor game in the days ahead, but…

Given the mission of GovLoop’s DorobekINSIDER — to help government do its job better — I asked some of the brightest people for their insights on not only who should be the new federal CIO… but what qualities that person should have… and what should the big issues be.

The note I sent:

There will be NO names associated with this — no titles even… nothing to identify you other than ‘some of the smartest people I know.’

Who WILL be the next federal CIO?

Who SHOULD be the next federal CIO?

What qualities should the next federal CIO have?

What three issues should the next federal CIO focus on?

In the coming days, I will offer their answers. Please note: I have taken pieces of their comments to put it in a more streamlined form, but I have kept their words and certainly their sentiment.

Today: What qualities should the next federal CIO have?

Here are what the best and the brightest said are the qualities the next federal CIO should have.

An insider… or at least somebody with a deep knowledge of large, complex organizations: Of the two dozen people I sent this to, there was near unanimous consensus — if the Obama administration wants to make an impact, the person should be somebody with knowledge of the workings of government.

A leader — this was the second most mentioned characteristic

A communicator — this was just behind leadership

A person who illicits trust

A doer and collaborator

Next: What issues should the new federal CIO take on.

Taking the Buzz Out of Innovation