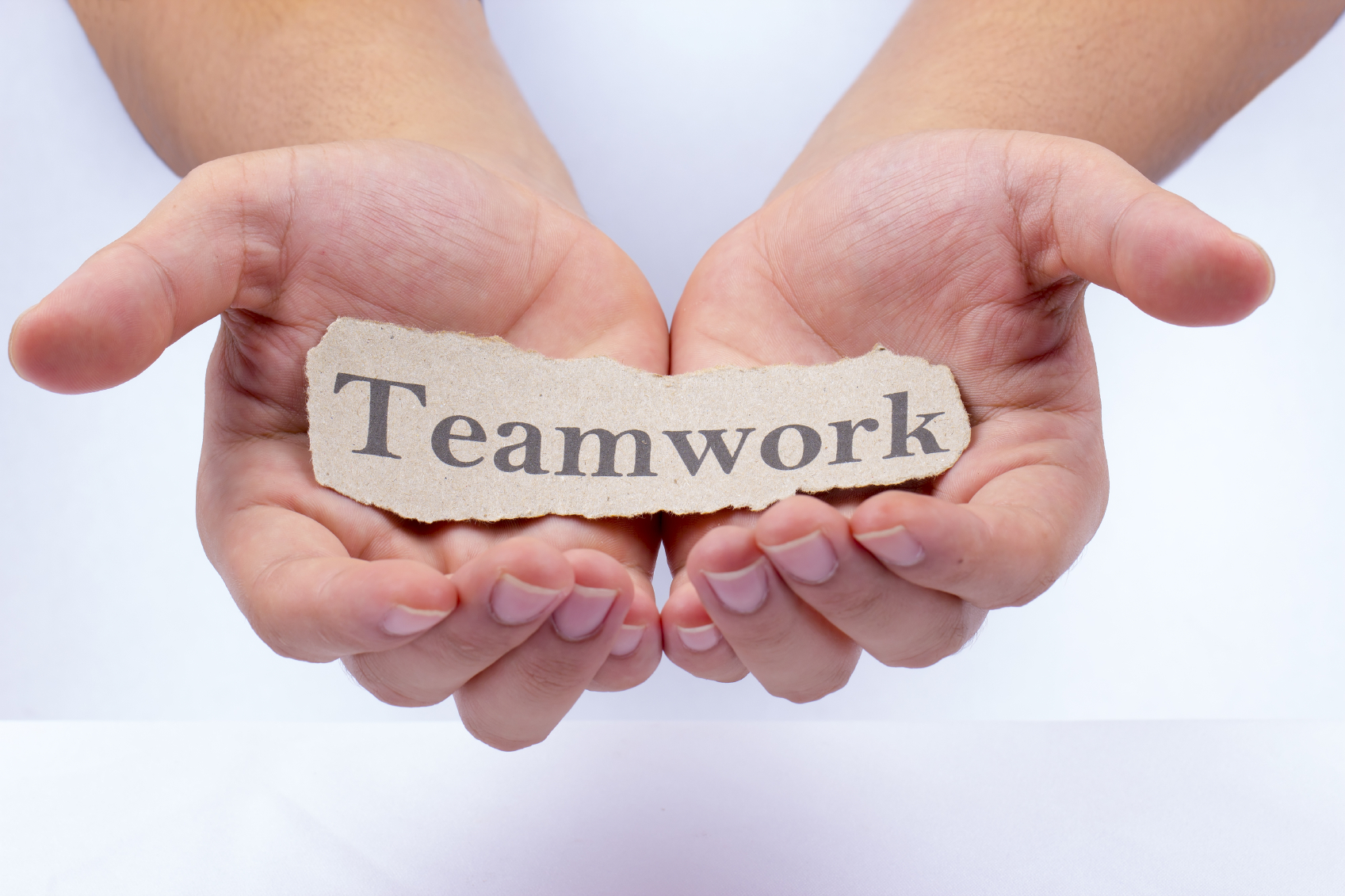 Since preschool we’ve been told about the value of working together. But in government, silos are easily created and difficult to break down. However, a new method of developing projects is helping break down those barriers – it’s called DevOps. The concept isn’t new, but the use of DevOps in government is. Agencies are using DevOps to become more agile and productive in the IT sphere.

They dove into why DevOps is necessary for government and how to go about it successfully.

Why DevOps is Important

DevOps has the opportunity to make the most out of IT. DevOps can help create an “iterative and agile workflow. Developers and frontline operation staff come together to work; share codes and ideas throughout the entire process,” Moss explained.

You also want to mitigate the possibility of creating a stressful environment. Reed explained that without bettering the process, you may end up burning out your engineers and will have to replace them too frequently. You want to create a culture of cohesion that allows for equal responsibility and burden sharing.

Overall, this also ensures success in the long-term. DevOps “betters the functionality of IT in a world with shrinking budgets and legacy systems. It can help further the mission to serve the people,” Chung said. Moss described how the California Department of Health Care Services created a new medical eligibility data system within the state’s healthcare portal and they needed to create a functioning healthcare portal for their citizens. Unfortunately, previous iterations had failed due to the lack of collaboration. Once they implemented DevOps they were able to get the portal up and running within their eighteen month time frame-a personal record! “They stopped doing this linear process and made it collaborative,” Moss said.

But, how do agencies go about creating a DevOps strategy in their agency?

Both sides need to come to the table to talk. “In our modern way of developing software, the easy part is the technology even though talking is inherently human,” Reed stated. “When you are trying to break down historical barriers the toughest challenge will be the people,” Chung stated. Therefore, communication is key. And it doesn’t have to be difficult or elaborate. Invite your colleagues to lunch. Chung even suggested not to bring up the term DevOps, just try to open the line of communication naturally. Get to know your counterparts’ thoughts and worries. “DevOps involves communicating with those who are up and down the stream from you. Talking to them about their problems- their roots. Roots in the waterfall consist of the type of constraints they face in the project(s) they are working on,” Reed said.

Open communication is vital to successful implementation of DevOps because DevOps will cause a cultural shift in your agency. “It can involve a fundamental change in how an organization operates,” Chung furthered. But, if you work to create a fostering environment the ability for more agile IT projects are endless! Remember, “DevOps is the Robin to agile’s Batman,” Moss said.