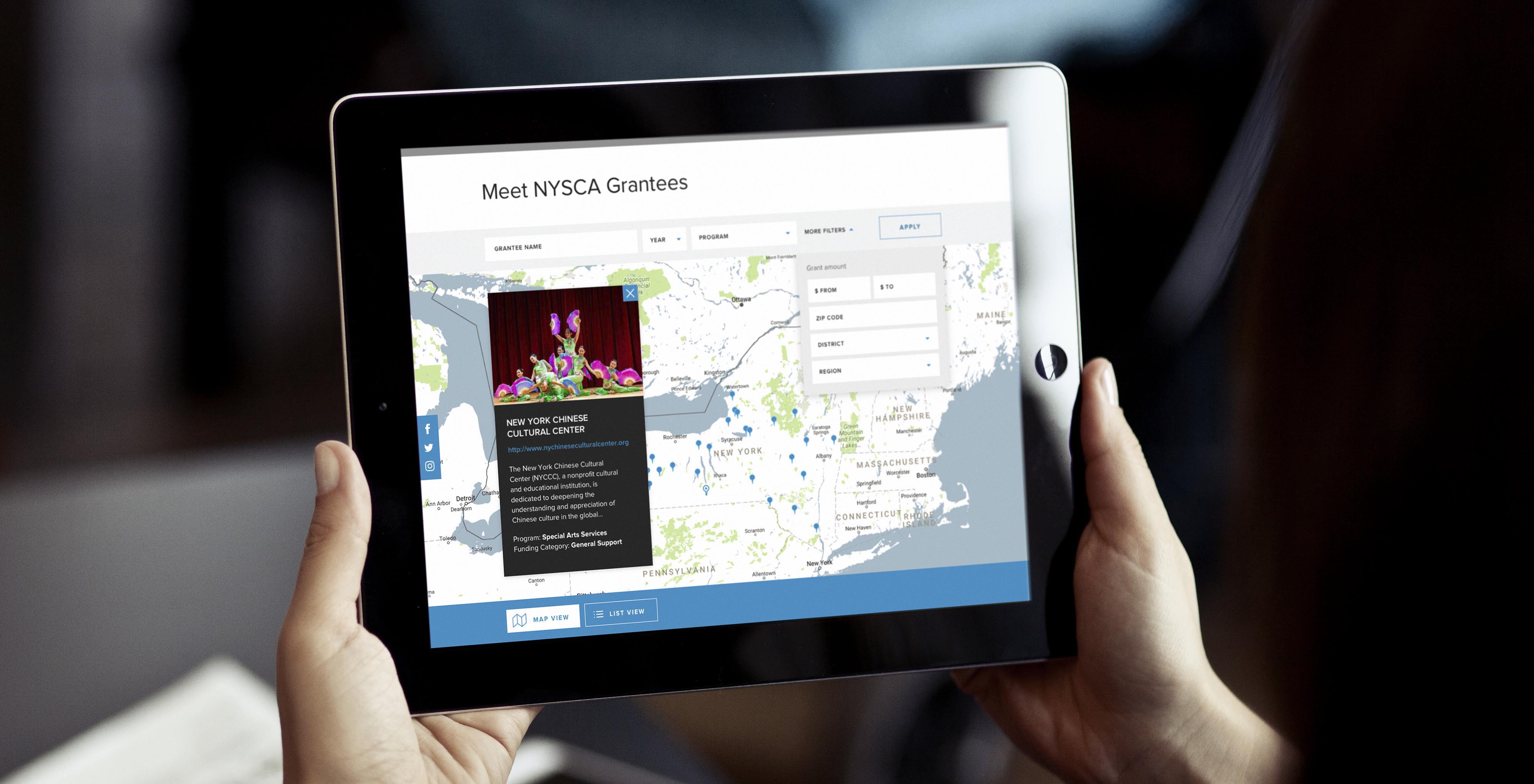 In school, success is measured by a letter grade, and that grade can generally reveal a lot about those who received it.

“A” students in general thoroughly study, organize what they know and prioritize their responsibilities. Those who receive a “B” might just be lacking in certain areas, such as communication or a little bit of effort, but understand and can apply the material at the end of the day. And then there are those who fail, which isn’t only the product of test day technique but a semester-long breakdown of preparation.

These same attributes can apply to agencies as they try to modernize their IT. Unfortunately, none appear to be worthy of an A – at least according to the Federal IT Acquisition Reform Act (FITARA) scorecard that ranks agencies’ IT. The highest agency score is a “B+,” going to show that government still has a way to go in modernizing its IT capabilities.

GovLoop hosted a panel, “Government Insights: How to Achieve IT Modernization,” Wednesday afternoon about the shared burden agencies face in IT modernization and the best steps agencies can take going forward. The speakers were:

Panelists urged that agencies should make sure that they see the full picture of IT modernization before undergoing a major product. Instead of simply looking at the technology, agencies should evaluate the cultural, customer experience (CX) and mission impacts.

“It’s less about the technology, less about ‘let’s modernize.’ But it’s more about: ‘Why do we modernize in the first place?’” Ash said.

As an agency with the mission of modernization through American exports, USTDA has to evaluate this approach from several angles, Bergersen said. IT needs to be available any place, and cloud technology is a crucial component for agency missions.

With the cloud, USTDA employees can receive updated reports and information in the field wherever there is internet access, which helps them establish positive connections all over the world. To do that, the agency has to ensure that change management is productive and that its technology meets the needs of those using the service.

Bergersen advised that agencies directly speak to those impacted – an opinion that Gauer echoed. Working in acquisition, Gauer recognized that there could oftentimes be a disconnect in the services that appealed to contractors and those that were needed by employees.

Even worse, those interests could sometimes be in direct conflict.

“We found that some of the options we had before, people are like, ‘Why did you get rid of that?’” Gauer said. “You have to be careful not to – a phrase we use – throw out the baby with the bath water. Don’t throw the baby out with the bath water and forget about the benefits your current system provides when looking to modernize.”

Coming from industry, Jones said a common pitfall of agencies was the failure to recognize the costs and difficulties of IT modernization. Anything that disrupts the status quo represents a workforce challenge, and being overly optimistic when sold a new capability could subtract from the usefulness of modernization acquisitions.

First, agencies need to know what they have, and have an idea for what they need – one that leaders and customers can agree on.

Important to note is that IT modernization is about more than the technology. It involves training, implementation and integration. Change management is a crucial part of IT modernization, and agencies should embrace the dialogue that comes along with this.

“Modernization shouldn’t really be treated as a project,” Jones said. “It’s not something that you start and then stop. It’s more of a process.”

Finally, panelists urged agencies to look outside of their offices for IT modernization. While no two tech undertakings are the same, similar use cases and federal programs can relieve stress from acquisitions and customers.

“If you think you can only do this yourself in your organization, you’re doing it wrong. There are other organizations that have done this already,” Ash said.

Cool article Isaac. I wonder which agency will be the first to score an A+ on FITARA…

Loved the distinction that modernization is a process rather than a project. Hopefully as agencies get closer to acing FITARA we’ll see exemplary roadmaps for others to follow and achieve similar successes.