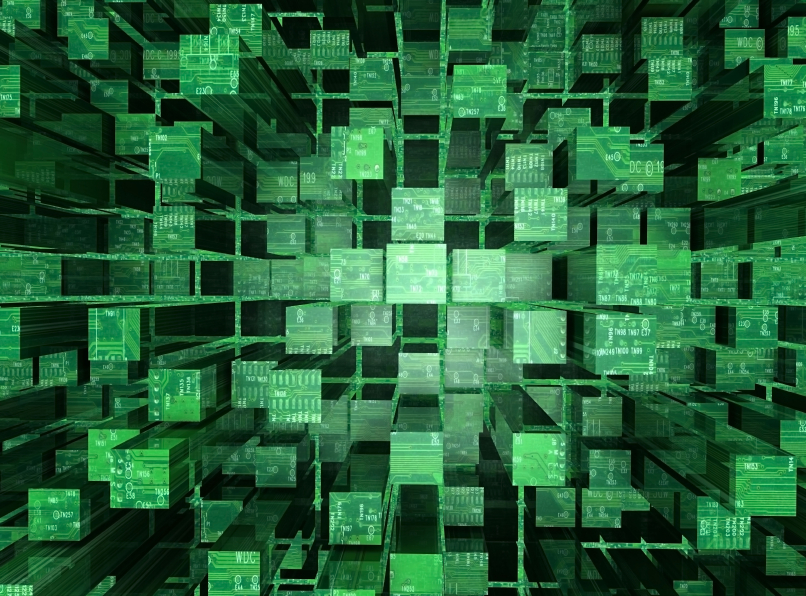 There seems to always be a new fashion item trending. While some pieces are timeless, others seem to linger in and out of popularity over the years. A pencil skirt is classic and always good for office wear, but your go-go pants my not be suitable unless you’re attending a 70s flashback party. This is similar to business models and approaches. Just like boho-chic, enterprise architecture is back on the IT scene.

Chris Dorobek on the DorobekINSIDER program spoke with the founder and CEO of Binary Group, Rose Wang, and the chief architect, Robert Damashek, about why enterprise architecture matters and how it’s approach and image has changed.

Wang continued by stating that enterprise architecture individuals lost sight of outcomes and results in the face of the demands of your agency and the Office of Management and Budget. “You become mechanical,” she explained.

Damashek further referred to when the Office of Management and Budget began its involvement with EA as tool. He explained that OMB saw fragmentation across agencies and focused only on efficiency.

“How do I organize and understand this mass of things that are occurring in order to put the money in its proper place?” Damashek asked when describing the old EA motto. “What we forgot was that it all times back to outcomes.”

How is the enterprise architecture approach of today different its previous format?

“It’s about taking a common sense approach to do what matters quickly and deliver results and outcomes. Knowing what matters from what doesn’t matter as much,” Wang explained. “We call it ‘separating the news from the noise.’”

Damashek continued on the same note. He stressed the importance of focusing on the mission of the organization with which you’re working. “The digital strategy is that we’re getting new kinds of technologies introduced that can save people time and save us money. But we need to find out how to insert them into existing processes,” Damashek said.

Wang described Binary Group’s Outcome Driven Enterprise Approach and how it enables agencies to save money. “It starts with finding out what kind of business outcome we’re trying to achieving, working backwards with planning, and then putting these plans in 30-day, 60-day, and 90-day sprints,” Wang said. “At every sprint, you get an interim outcome or result delivered to you. And if you don’t get the exact one wanted, we’re able, with these disruptions, to pivot and change and still give you results.”

“You may find it’s impractical to do what you’re trying to achieve or that the outcome is not feasible,” Damashek added. “But that is a decision-making and forming outcome.”

Why does enterprise architecture matter?

“If you’re a government leader, you need to transform the way you do business.” Wang said. “Because of the disruptions—whether it’s consumerism of IT, technology, and you’re dramatic cut of budgets—you have to do things much more quickly.”

Wang continued with the money-saving argument. “For every month, think about this: when we discover $4 million savings, just as a matter of routine, by applying this approach to a $160 million organization, what’s the risk of not doing it? See how much money you can actually save every month.”

Highlighting the Power of GIS for Government