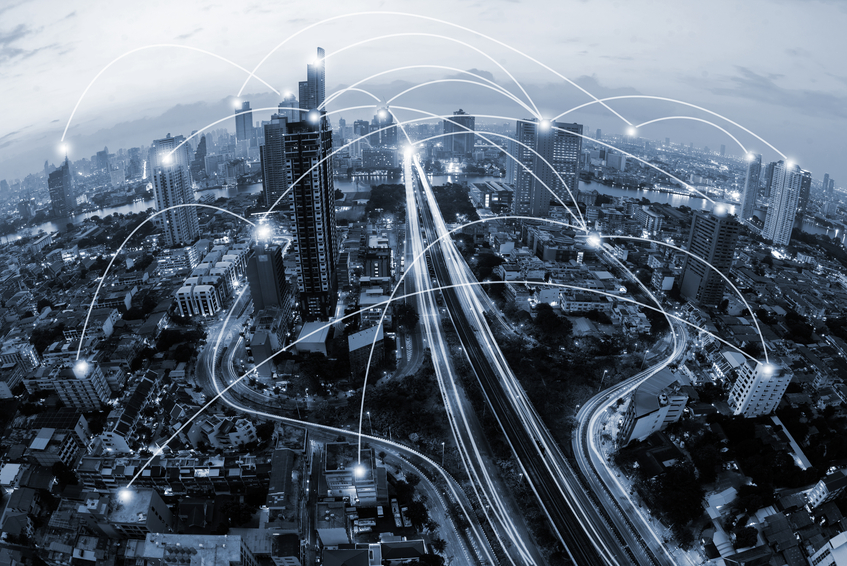 This blog post is an excerpt from GovLoop’s recent guide, “Your Roadmap to IT Modernization.”

FCC Modernizes IT Enterprise
IT Modernization looks different for every government agency. Each modernization project must align to the agency’s unique needs and goals. The Federal Communications Commission (FCC)’s modernization program centered around a seven track strategy to improve the agency’s IT infrastructure while promoting the cultural change needed for success.

The FCC is often touted as the golden agency for its massive IT overhaul efforts. As the agency responsible for setting modernization standards in IT and Internet/Wi-Fi access, the FCC leads by example.

In an interview with GovLoop during the Federal Now Forum hosted by ServiceNow, Dustin Laun, explained what modernization at the FCC looks like and some of the challenges presented.  “Modernization can mean a number of things like updating your technology stack but also updating your mindset about how that should work, how you should work and your methodologies,” Laun said. “It’s a total transformation from both the technology and mental aspects.”

To help the American public, the FCC regularly updates modernization efforts, which includes projects such as ULS ( Universal Licensing System) that aim to help enhance the way licensees currently interact with the agency as well as create an exceptional end user experience.

When FCC started their modernization program, it laid out seven tracks and supporting goals:

The FCC journey to modernization certainly didn’t come without its challenges. “It’s always hard starting out on the track of modernization because people are really resistant to change,” Laun said.

To address such challenges, Laun emphasized the importance of documenting every small win and sharing every step of the modernization project, such as the impact of the ServiceNow platform. That made the project both more feasible and widely accepted.

Takeaway: By simultaneously addressing the both the technological and cultural aspects of IT modernization, the FCC can successfully roll out projects like ULS. IT transformation can be increasingly successful with detailed plans, like the seven tracks that the FCC used for its modernization program.

To address both technology and culture through your agency’s modernization project, here are some examples you can take from the FCC:

Optimizing Printing Capabilities at Your Agency