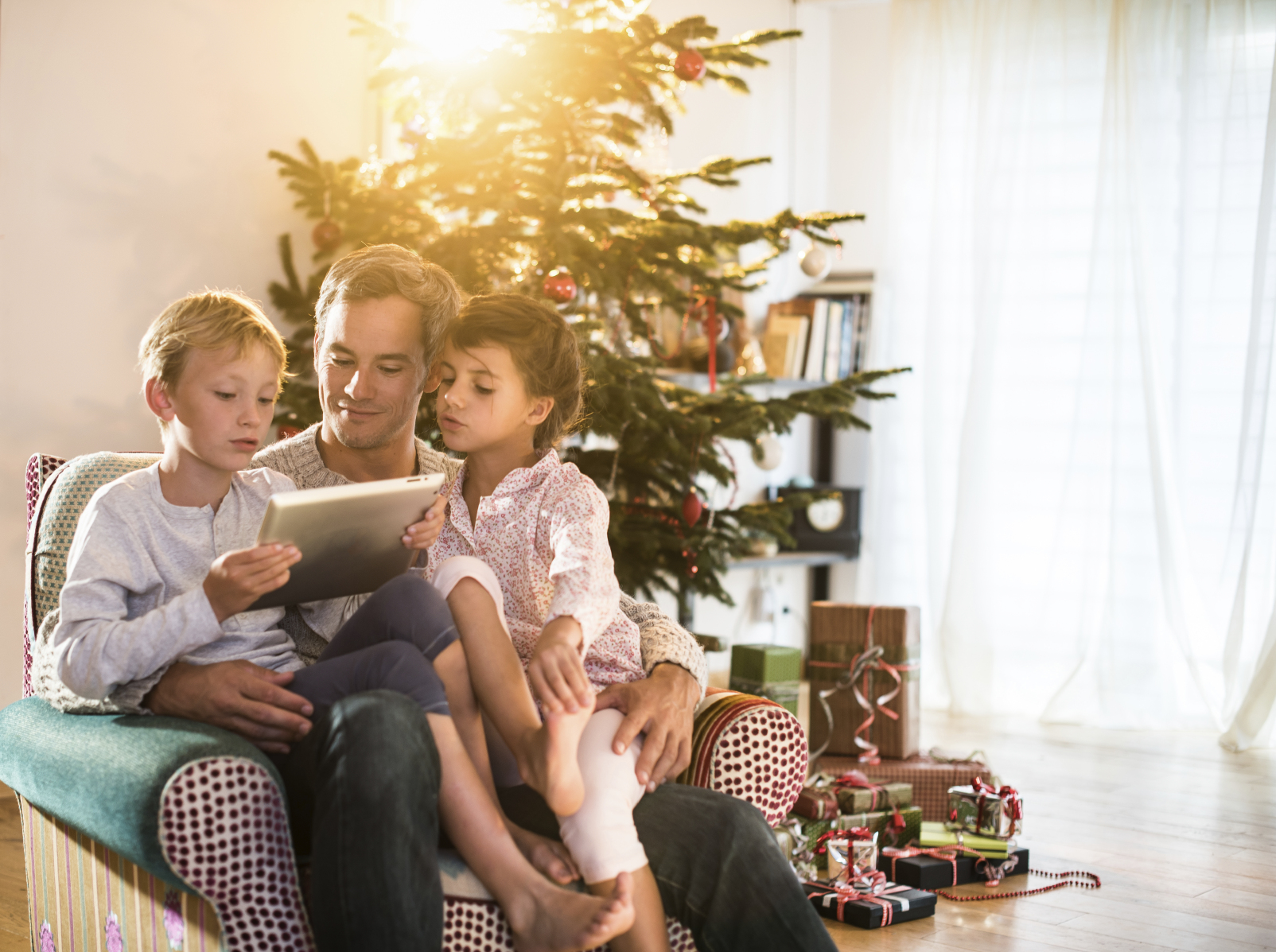 If you’re still not feeling the Christmas spirit yet, maybe President Obama’s decision to give feds half-day off on Christmas Eve will get you in the mood.

The president issued an executive order Friday afternoon announcing that all executive branch departments and agencies will close early Dec. 24, and employees will be excused from their duties for the last half of the scheduled workday. That means a three (and a half ) day weekend for feds. But there are exceptions for some employees.

“The heads of executive branch departments and agencies may determine that certain offices and installations of their organizations, or parts thereof, must remain open and that certain employees must remain on duty for the full scheduled workday on December 24, 2015, for reasons of national security, defense, or other public need,” Obama said in the executive order. “The Director of the Office of Personnel Management shall take such actions as may be necessary to implement this order.”

This isn’t the first time the president has granted feds time off for the holidays. In 2014, Obama gave feds an extra holiday on Dec. 26. Feds got Christmas Eve off in 2012, and Obama also gave feds half-day off on Christmas Eve in 2009.

I’m sure the sentiments expressed by one of our GovLoop readers is similar to what many of you are feeling:

“Federal employees work extremely hard year after year to carry out our mission statement as public servants. Although we are a family at work, giving federal employees Christmas Eve off to spend with their families at home would not only be a wonderful gift from our president but would also boost morale in the workplace and within ourselves. We feel unappreciated with pay freezes and constant threats of government shutdowns. Being with our relatives is so important during this time and would mean everything. Giving federal employees Thursday December 24th off paid, would go a long way in showing that we deserve nothing but the best for our daily contributions in serving the people and would show how much our accomplishments and dedication deserves.”

What are your thoughts about the president’s executive order, and how do you plan to spend your half-day off? Are there other days that feds should have off? Maybe the after Thanksgiving? Share your comments below!

Overworked and under-appreciated – FED workers should get some time off to celebrate the Yule/Solstice.