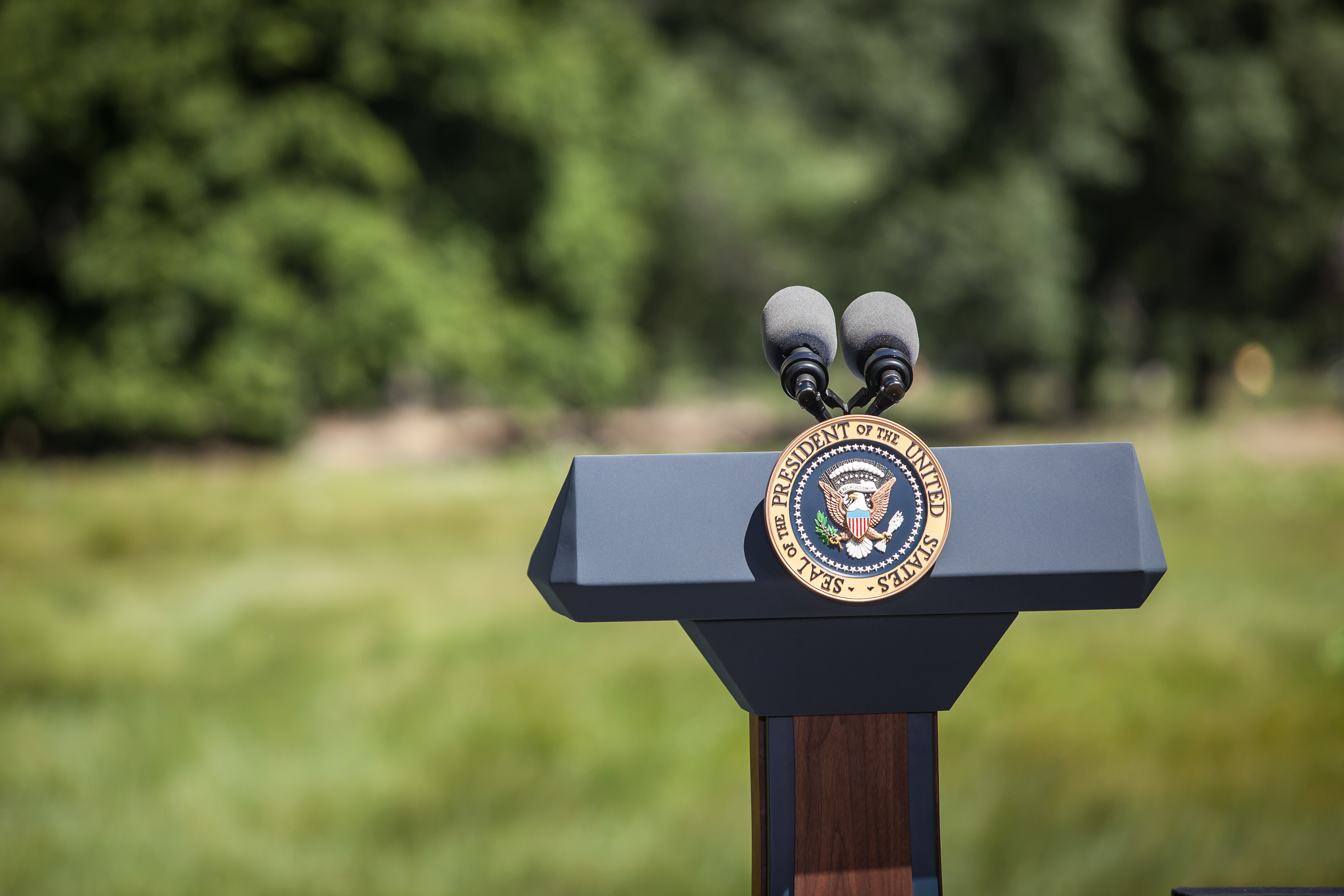 If you’ve looked at the news over the past few days, you have likely been inundated with stories about the Trump Administrations’ first 100 days in office. The Administration has taken a number of steps that will impact the public-sector workforce. For this week’s DorobekINSIDER, we wanted to highlight a few things that happened in the first 100 days that you should be aware of.

Here are four things that have taken place in the first 100 days of the Trump Administration that will have the biggest impact on government employees:

What issues in the first 100 days did you find most pressing to the government workforce? Leave your thoughts in the comments!