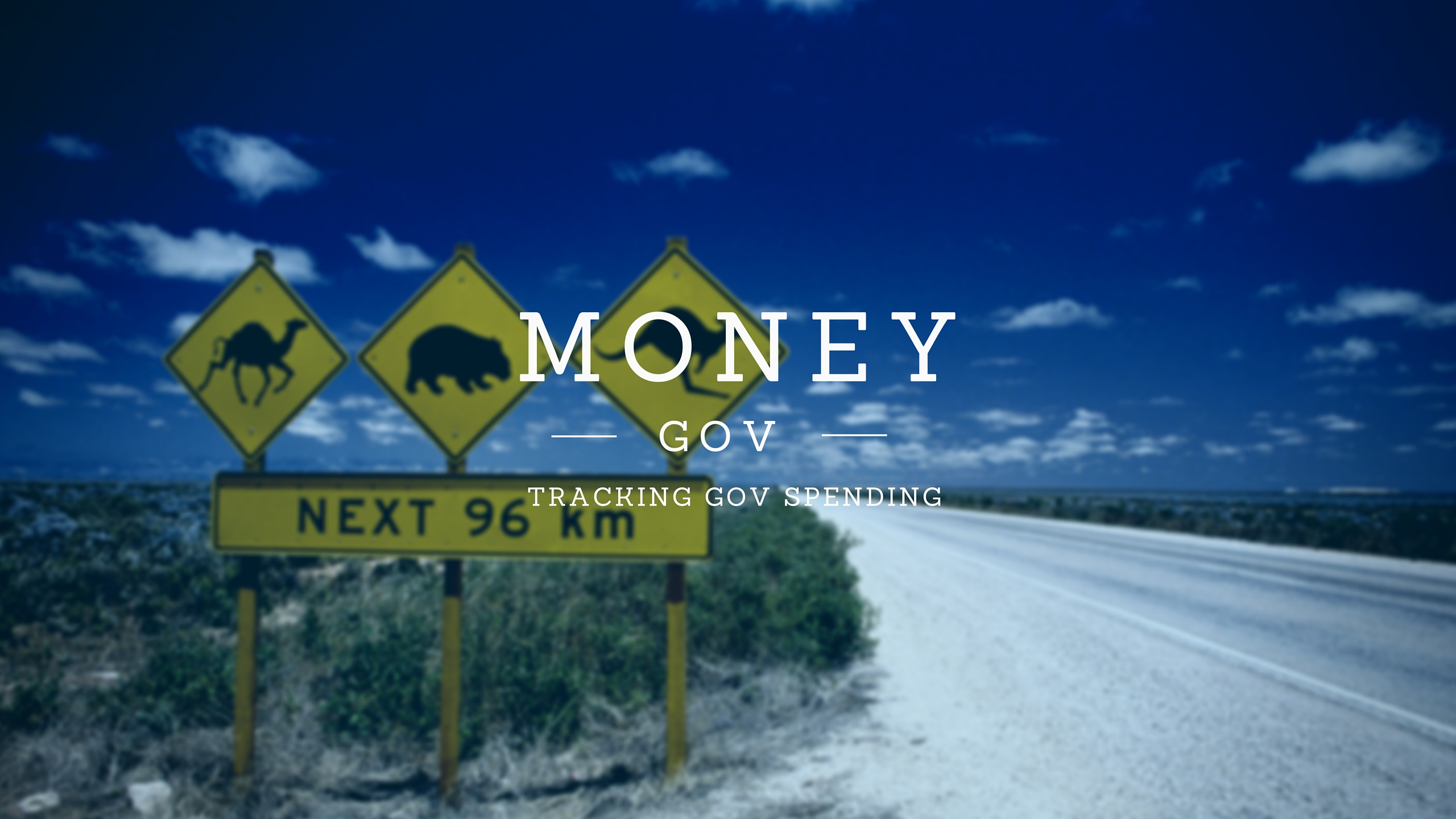 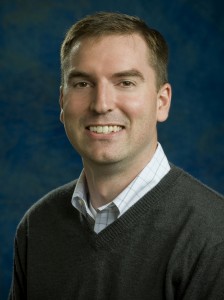 “Follow the money,” the now iconic line from the Watergate scandal, urged reporters Carl Bernstein and Bob Woodward to follow the money trail to root out government corruption.

But, just as Bernstein and Woodward discovered, following the government money trail can be incredibly difficult. The reason? Funds from different programs often overlap or are reported on differently, so following a project’s funding from beginning to end can be very confusing.

One way to clear up some of that perplexity is with a new model called activity-based costing.

Justin Marlowe, Endowed Professor of Public Finance and Civic Engagement at the University of Washington, told me during GovLoop’s Spotlight interview that activity-based costing is a new way of thinking about how governments incur costs. 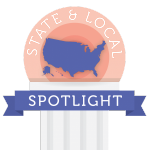 Activity-based costing shifts the focus from “what” the program spent to “why” it spent it. “It’s become very difficult for people within government to think in a useful way of organizing our costs and our resource allocations,” explained Marlowe.

Public health is a good example, “To issue a heathcare awareness plan, the program carries out such activities as clinic visits and communications with social workers and doctors. Each activity requires a bundle of salaries, commodities, overhead and other costs,” said Marlowe. “Under activity-based costing, the cost per campaigns is the cost of the activities it demands. A routine outreach that involves a quick PR campaign and a few emails might cost $50. But a true health scare might cost up to $2,500 once the program accounts for all the expensive communication and coordination.”

Traditional line item budgeting doesn’t necessarily capture what it actually costs to deliver a lot of government programs and services. Activity-based costing shifts the focus from that traditional output focused model towards a method that tries to understand all of the different kinds of costs put into delivering a program or service for a government.

Activity-based costing is designed to take better account of those types of activities. Instead of focusing on programs and services, it focuses on the activities. “Whether it’s coordination, promotion, and analysis and in the case of public health, the actual cost is things like assessment in epidemiology,” said Marlowe. “We account for cost according to activities, we get a very different picture of what it costs to deliver services, but it’s usually a picture that better reflects the way costs are actually incurred.”

Efficiency for the sake of efficiency is not usually a compelling reason to do anything in government. “In the current environment, there are a lot of governments that have gone as far as they can go with do more with less,” explained Marlowe. “They now have to ask should we be doing this at all. To answer those questions, you really need to be able to look at service delivery costs in a meaningful way. Activity-based costing is a very good way to do that.”

Activity-based costing might not be perfect, but it definitely could have made Woodward and Bernstein’s job a little easier.

To learn more, you can read Marlowe’s piece in Governing Magazine.

How to Develop Your Personal Brand

Tips for Becoming a Senior Leader in Government