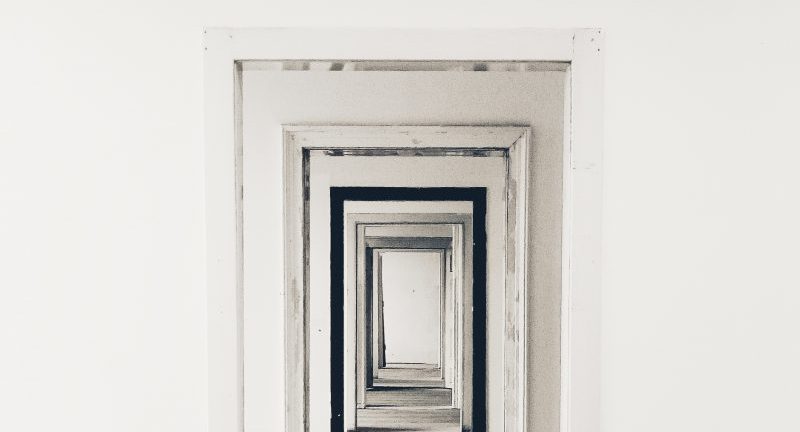 At GovLoop’s online training on Wednesday, two government IT experts agreed that how an agency structures its data mirrors how its people work.

“If we store up data in silos, our agencies will tend to work in those silos,” said Nick Speece, Snowflake’s Chief Federal Technology Officer. Snowflake is a cloud computing company that provides data-driven analytics and solutions.

But what can agencies do to address those silos? According to Dan Cain, Director of Enterprise Data Strategy at the Bureau of the Fiscal Service, in order to break internal silos so that workers embrace data, agencies should make analytics less scary by connecting it to the skills people already have. There are advanced Excel users with great analytical skills charting macros on “super spreadsheets,” Cain continued, but they don’t see how they’re already data analysts in a sense, or on their way to becoming one.

“My guess is that people are lurking in the hallways who are closeted data scientists,” Cain said.

He highlighted a Census Bureau program that the Treasury Department is aiming to emulate, which provides a free, self-led curriculum on data analytics basics for its employees. Employees can then apply what they learn in a project that is specific to their office.

Even outside of one’s office, data silos persist between agencies. Complex issues – such as students’ educational progress, for example – require more than one perspective or set of data to analyze and produce solutions, Speece noted. Standardized testing scores are not enough, but data on home life, family income, parent education levels and so on provide a more thorough picture.

Similarly, the Fiscal Service is maintaining a holistic, people-focused approach to data management and solutions using human-centered design and Agile methods. The majority of the agency’s projects use the rapid, customer-focused strategy. One example is the Data Lab, a platform that marries the agency’s public federal finance tracking site usaspending.gov with other open-source data.

Being customer-focused streamlines an agency’s ability to start asking the right questions about its data. In addition to the public, the Fiscal Service serves chief financial officers (CFOs) in different agencies who are trying to be data-driven.

According to Speece and Cain, data collaboration is the next big thing for government data modernization. As more data is made open and shared, Cain believes that data’s role in government will become more diagnostic, providing likely outcomes and guiding decision-making, instead of solely describing the past.

“Agencies are going to move away from descriptive analytics and move toward predictive analytics,” Cain said.

This online training was sponsored by:

Thanks for writing this Pearl! I learned several new ways to think about government data. This was a thought-provoking read!

Interviews: 5 Ways to Ace Them Before Stepping Through the Door

Apply to be a GovLoop Featured Contributor!