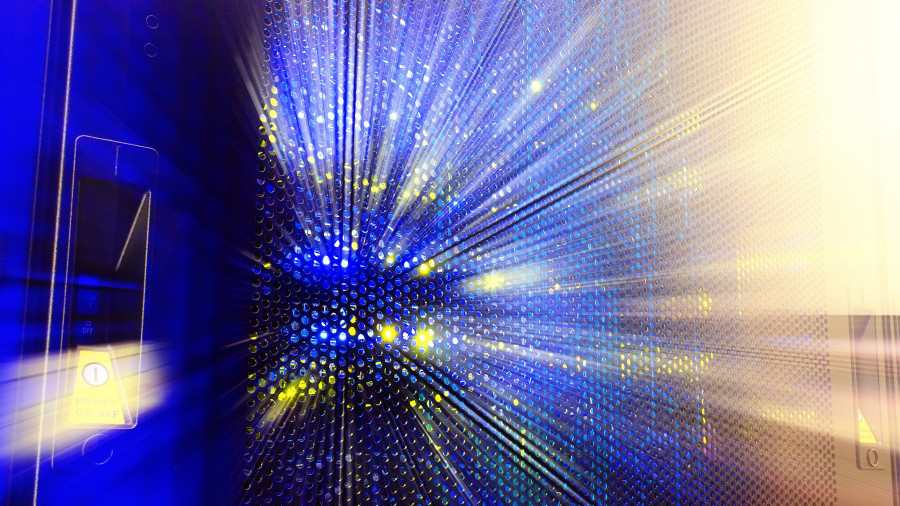 With so much of today’s citizens conducting their business online, it’s become the more than ever for government agencies to keep up with the private sector. And while progress is being made in the realm of a more digital government, not everything is perfect, or where it should be. However, this doesn’t necessarily mean that we should be pointing fingers. Because there are so many security precautions that need to be made within government, it’s impossible to expect immediate change in agencies.

But there are some steps that can be taken to move government forward. While this is no surprise, it’s important to note that the government deals with a lot of data. In fact, the government is responsible for a third of the data collected throughout the entire world. So, what do they do with all that data? They store it. But where?

Even that question isn’t as simple as it may seem. Because the government needs to focus on actually using and analyzing the data that they have, the issue becomes making sure they store it in an efficient, cost-effective manner. One option? Flash storage.

Flash is a data repository or storage system that uses flash memory and that can help government agencies embrace the digital transformation. That’s why GovLoop sat down with two industry experts at our most recent online training, How to Determine Your Storage Needs, to bring their knowledge about flash for government to you.

Joe Clark, Product Manager for Advanced Storage Solutions, ViON and Mike Dye, Chief Technology Officer at NetApp, an industry leader in flash storage solutions, shared their knowledge with us on the best reasons government should make the transition to flash storage.

First of all, there are some perceived barriers to flash adoption. The four main concerns agencies have when deciding whether to use flash are, according to Joe Clark, Product Manager for Advanced Storage Solutions, ViON: cost; the many options out there; how reliable it is; and if agencies should buy it right now, or wait until costs drop some more. And while all of these are understandable, they shouldn’t be what stops you from becoming a more efficient agency.

Because in reality, flash has a much deeper range of reliability than hard drive disk (HDD) does, and since 2014, has had a lower price-per device cost than most other storage options. But that’s not all.

Furthermore, as Mike Dye, Chief Technology Officer at NetApp explained, flash storage users will see a return on their investments in less than six months. Along with that savings, users can also expect to use about 76 percent less power and heat, 63 percent less rack space, and have a 48 percent increase in productivity.

“Innovation should be defined as when last decade’s technology truly becomes affordable for enterprise, and is actually implemented,” Dye said. With this in mind, it’s clear that a move to flash storage systems is pertinent for government agencies to perform efficiently and securely.

Want to know more about flash storage for your agency? Check out GovLoop’s recent research brief all about the the use, perception and adoption of flash storage in government, in partnership with NetApp here.