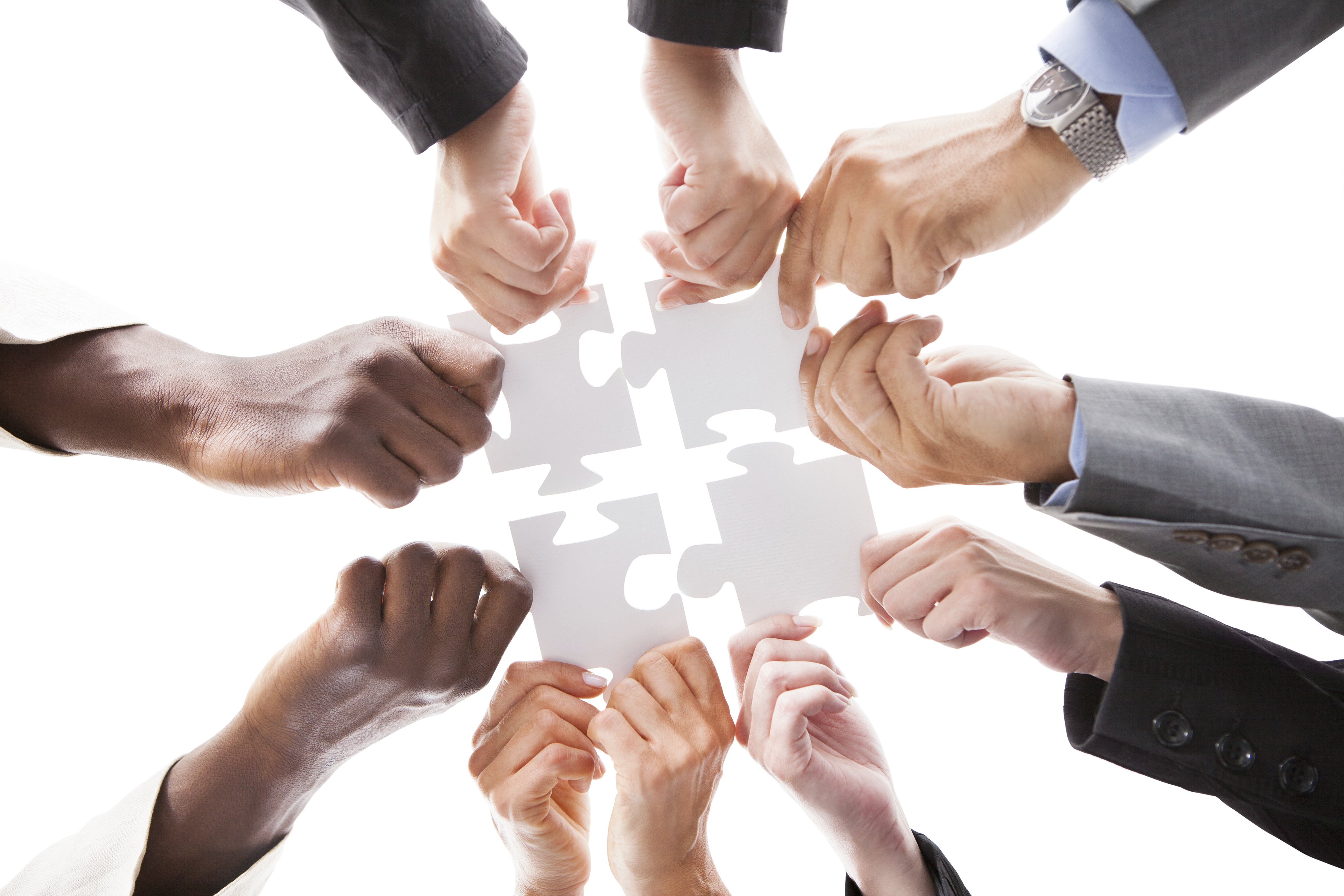 If you’ve been on the internet in the past couple of months, you’ve probably seen at least one post about the negativity of 2016. A lot has happened in terms of cybersecurity, data, and IoT. It can be easy to get caught up in all the negativity, but there are positives to focus on.

That’s why GovLoop came together with industry and government experts for the latest edition of DorobekInsider Live to discuss the highlights of 2016, and what government can look towards in 2017. Christopher Dorobek sat down with Shelley Metzenbaum, Former Associate Director of Performance and Personnel Management at the White House Office of Management and Budget, Steve Kelman, Weatherhead Professor of Public Management at Harvard University, and William D. Eggers, Executive Director, Deloitte Center for Government Insights to discuss the year in review, and what government technology’s top issues in 2017 will be.

A new language is coming

According to Eggers, with an upcomingTrump administration on the way, a new form of communication and language is coming to the public sector. What is it? The merge of business language with the language of government.

“The biggest thing for civil servants and people in government to realize right now, is that a new language to learn is on it’s way,” Eggers said. “Government employees need to become bilingual, in a sense, to translate business talk to government talk, and vice versa.” This rings especially true when looking at the incoming business executives that will be serving on Trump’s cabinet. Govies now need to learn to adapt to them and their way of doing, for lack of a better word, business.

Learn what the art of the deal is

One of Metzenbaum’s biggest points was that of Trump’s priorities. “The president elect’s main points of passion aren’t about management and numbers or strategy,” she stressed. “It really is the art of the deal, it’s risk taking and lawsuits and using communication in a new way, even as a strategic means of delivery. So now the question we have to ask ourselves is, can we use the new means of communicating? Can we keep up?”

And this is an important point, learning to use communication as an effective means of delivering information, not only to others in your agency, but to the public as well. One way to deliver effective communication is to use real-time data, as Metzenbaum stated. Remember that the best products combine data, digital, and design, so make sure you’re communicating in a way that sells, truly delivering the art of the deal.

Look for the Indiana Jones of your agency

As new political appointees are coming in to your agency, make sure that you’re showing them the best of the best. “Find the Indiana Jones in civil service at you agency, the ones who are always on the lookout for a poisoned dart, or a big boulder to avoid,” Eggers emphasized. “Those people in government are the ones that are able to reverse minefields and get things done.”

Remember that it is the career civil servants that are behind the politicians, helping them get stuff done. For the new administration, it will be very important to get close to the career people, and for the new appointees coming in, look for those people.”

These are the employees that will be able to make a difference, and continue to get stuff done, even in the midst of strong winds of change. Look for the the Indiana Jones, or better yet, become the Indiana Jones of your agency. Fight hard for your mission, because no matter what is going on in the political spehere, your mission won’t change.

One of Kellman’s favorite innovations of 2016 was that of performance measurement metrics. “The establishment of a regularized process for systematically examining performances to see lessons learned has been a crucial tool for helping government make changes this year,” he said.

It’s true, whether it’s the Federal Employee Viewpoint Survey, a FITARA scorecard, or anything in between, measuring levels of success and engagement within government is an important technique for looking at the ways improvement is possible.

No matter what your opinions are on the changes happening in government, it’s important to continue to deliver your mission and services in the best way you can. Looking towards 2017 as well, government employees will have to buckle down and keep up the good work.

How to Make the Most of Your (F)Unemployment

The Best Places to Work in the Federal Government in 2016