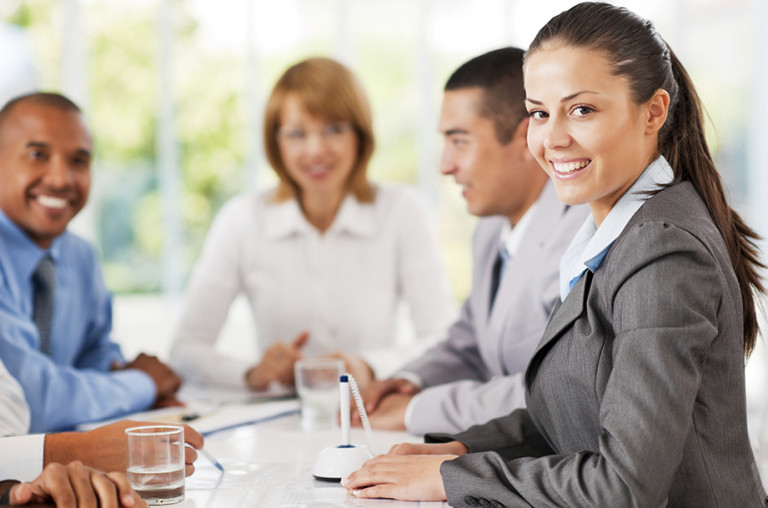 It’s starting to get to that time where reflection of the past year becomes a daily habit. We think about what went well, the mistakes we made, and what we could do better in the next year. And while there were a lot of downfalls this last year, there were also a lot of improvements and positive changes, especially in the government.

At the Partnership for Public Service’s Annual Awards Breakfast highlighting the Best Places to Work in the Federal Government for 2016, there was a sense of comradery in the air. A forward-looking, progressive sense that public servants can, have, and will continue to make a difference, no matter what the current administration is. And with this affirmative attitude, Max Stier, President and CEO of Partnership for Public Service, took the stage to award to top-five agencies in four categories, including the most improved agency in each category.

As Tom Vilsack, Secretary, Department of Agriculture, addressed the crowd, he spoke of a total admiration for the government workers in the room: of the dedication, the service-mindedness, and the grace under pressure demonstrated by all govies.

“To every government employee out there, I want to say thank you,” he began. “This career is a very noble undertaking, you are providing services and help to our citizens, and that matters. I truly believe that the public service is one of the highest callings a person can have in this world.”

This atmosphere of encouragement was the perfect setting for the Best Places to Work in the Federal Government Awards. In order to determine which agencies top the list, the Partnership for Public Service looks at three questions from the Office of Personnel Management’s Federal Employee Viewpoint Survey:

“I recommend my organization as a good place to work”

“Considering everything, how satisfied with your job are you?”

“Considering everything, how satisfied are you with your organization?”

Here are the top five agencies for the four categories:

#1 Office of the Inspector General (TVA)

#3 Office of Management and Budget

#1 National Endowment for the Arts

#5 Department of Health and Human Services

And while much of this improvement and positive rankings could easily sway one’s opinion to that of the fact that not much else needs to be done, this isn’t the case. According to Vilsack, the government doesn’t do a good job of marketing what they do, and that needs to be the primary focus of this coming year; communicating to citizens what is being done for them, and make that known.

Very interesting read. I knew my agency would not be on this list, Department of Defense, Department of the Air Force. The promotion potential is not good, unless you know the right people. This in turn contributes to morale issue for govies. I know. I’m speaking from experience. I’m going to look at applying with one of those top agencies.

From Small Towns to Big Cities: Biggest Innovations of 2016