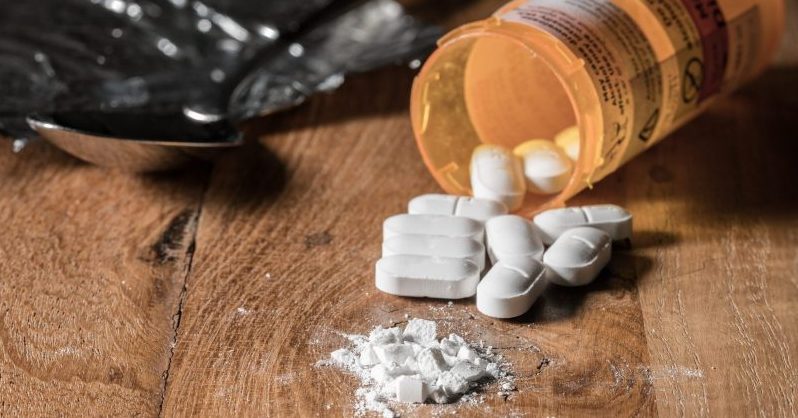 Nowadays, the nation’s opioid epidemic is a widely accepted point of fact. After all, this decade has seen an abuse of painkillers balloon into one of the most severe drug crises in this country’s history, with tens of thousands dying from opioid overdoses every year. But why exactly haven’t we been able to get a handle on it?

The full answer is, of course, a complicated one. The simplified version is dominated by a problem that might feel intuitive to government workers: a failure to communicate.

The company has entrenched itself in the fight to control the crisis for several years now. Esri geographer Jeremiah Lindemann, whose younger brother J.T. died after becoming addicted to OxyContin in the 2000s, became a passionate leader for the cause. He’s pushed for the use of GIS mapping to humanize the opioid problem with better-visualized data, Thomas said.

Governments have failed to quell the epidemic, Thomas continued, because they haven’t communicated efficiently. Because the crisis touches everyone from those in law enforcement to policymakers and citizens, it requires a high level of coordination.

“The data is out there,” Thomas said, “but everyone is looking at it from different perspectives.”

Beyond the basic communicating of information, there’s the additional challenge of visualization. For example, how do you make the stats digestible? With its ArcGIS software, Esri has posed a solution, Thomas and Mielke said.

ArcGIS apps like Survey123 allow users to input data from wherever they are, and it organizes submissions into categories the agency deems relevant. If law enforcement data shows a rise in reports of needles found in a park, for instance, police and health workers can fine-tune their strategies.

“Putting your finger on what’s really going on is the most important piece,” Thomas said.

These kinds of data-driven policy alterations are crucial to tackling the crisis, according to Thomas and Mielke. A drug epidemic is, after all, not so different from community problems like homelessness rates, blight or natural disasters. You have to analyze the trends, form a realistic picture from that analysis, then make a change.

Of the more than 500 attendees at the online training, only about 19 percent reported their agency or organization as having “timely data on overdoses and mortalities.” In the same poll, 56 percent reported that the only data they had was “anecdotal or sporadic.”

These results didn’t surprise Mielke, who broke the problem down and explained it in terms of effectively communicating comprehensive strategies.

“It requires collaboration that we haven’t quite seen before,” he said. “Each of them [first responders, analysts, public health workers, etc.] becomes greater than the sum of their parts.”

As it relates to the opioid crisis,Mielke broke down the purpose of ArcGIS into four main objectives.